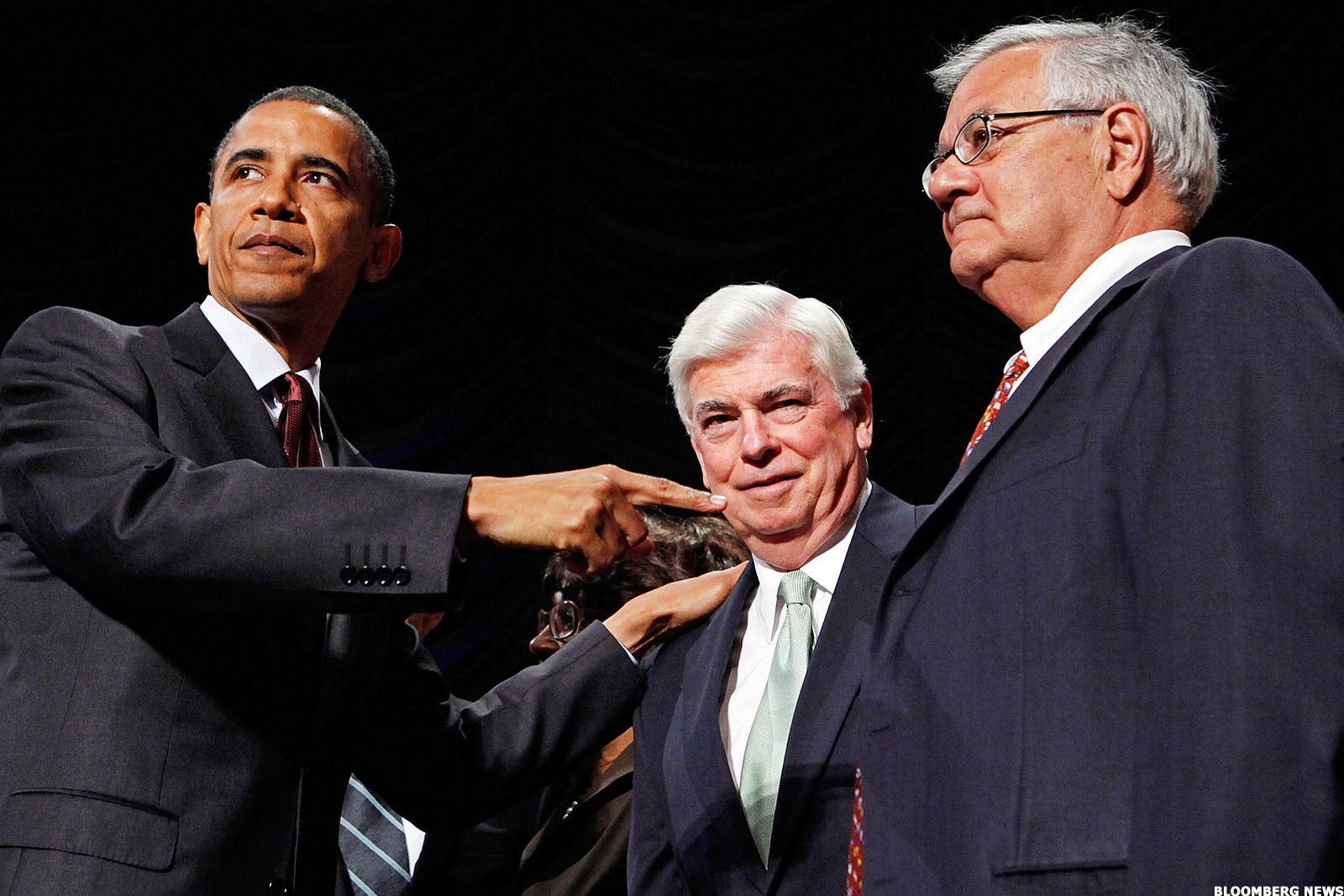 One of the major issues discussed in the hearing is the problems Dodd-Frank has caused on economic growth and recovery. Among other things that have been attributed to it is that it has increased borrowing costs, created the Consumer Financial Protection Bureau (CFPB), and given the Financial Stability Oversight Council (FSOC) the authority to designate firms as systemically important financial institutions (SIFIs), and instituted price controls on debit and credit card transactions.

The CFPB is an independent federal agency, over which Congress has little to no authority, that keeps large banks from declaring bankruptcy and instead designated some banks as “too big to fail” which essentially gives it special status similar to Fannie Mae and Freddie Mac prior to the recession,

The result of Dodd-Frank is that it has become significantly harder for the financial sector to do business and therefore it has been harder to do work in that field. As a result, there has been a push for significant reform to the legislation.

In response, the Financial CHOICE Act was suggested to reform Dodd-Frank. The bill would increase penalties and fraud protections against institutions that engage in illicit practices, significantly reform the CFPB by eliminating some of its functions and move it from an independent agency to an enforcement agency similar to the FTC, eliminate the Office of Financial Research, reform oversight, impose term limits on members of the SEC’s Investor Advisory Committee, and provide reforms to the Federal Reserve. Also, Chairman Hensarling noted that there would be “bailouts for none” under this bill.

However, much of the debate went back to the 2008 recession. It was a tremendously impactful financial meltdown (one of the guest speakers mentioned seeing many people lose their jobs) which is the reason Dodd-Frank was passed. As a result, many Democrats placed the blame for the recession on a lack of regulatory oversight on large financial institutions.

Nevertheless, much of the response was that it was actually overregulation similar to Dodd-Frank that caused the recession. Points included a focus on Fannie Mae and Freddie Mac, which were given special status as government backed institutions. Likewise, it had been repeatedly pointed out by both Chairman Hensarling and Rep. Sean Duffy (R-Wis.) that the large financial institutions largely opposed the Financial CHOICE Act. It was viewed that lower regulations would increase competition for smaller institutions and greatly open the market in that capacity.

Overall, the Financial CHOICE Act is designed to increase competition among competing firms, rein in the CFPB, address overregulation, and address potential bailouts. The bill, however, is largely supported or opposed along party lines (just like Dodd-Frank was). Still, there is a decent chance it could pass in this Congress.