How Biden Went From a ‘Moderate’ To Being Leashed by Socialists 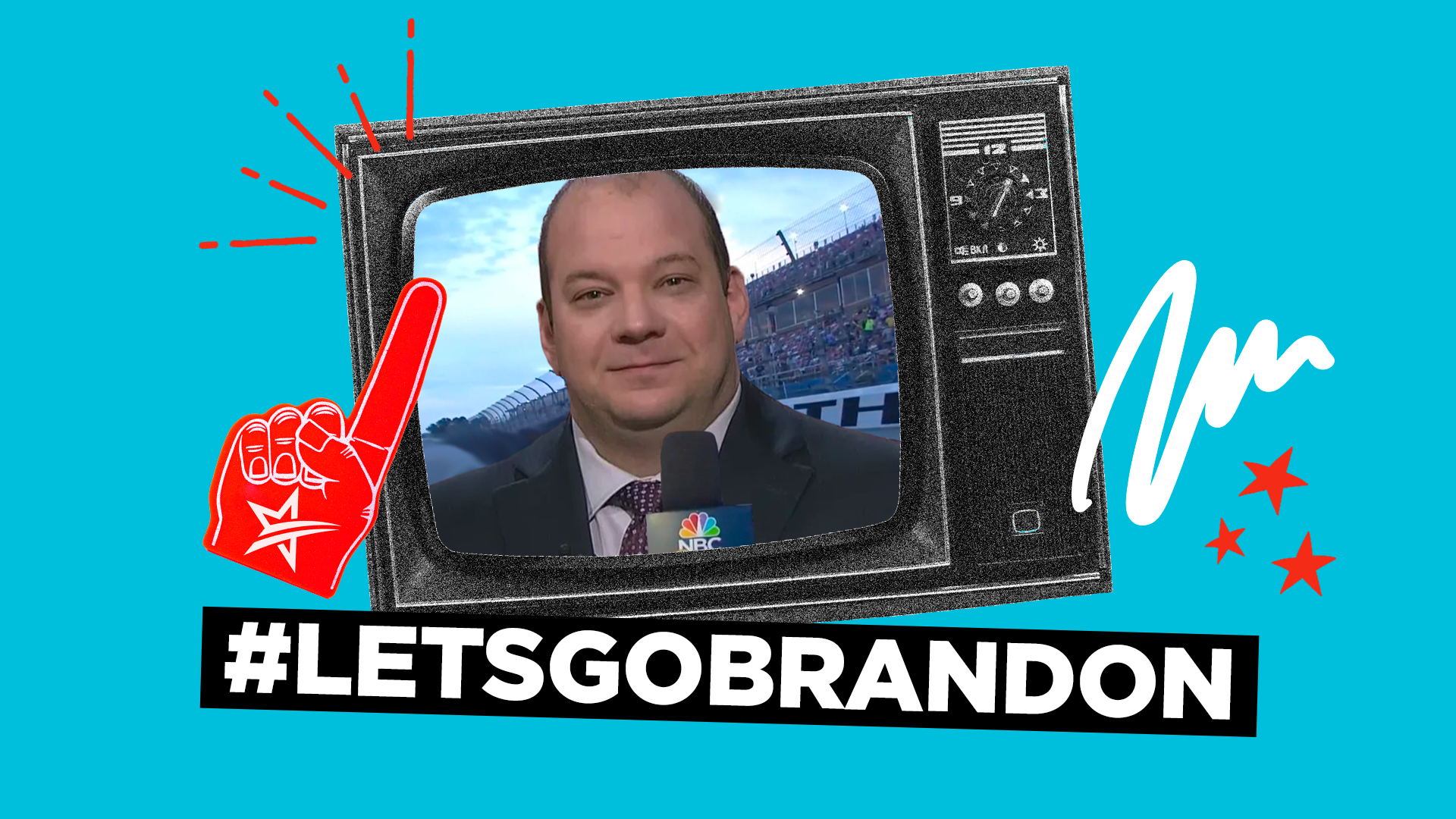 While campaigning for president, Joe Biden told us he would unite the country. Biden said that if he was elected, he would heal our national divide and “restore the soul of America.” He assured voters that he would govern like a moderate, listening to the concerns of both Republicans and Democrats.

So much for that. Biden this past Tuesday demanded that Republicans “get out of the way” so that he could raise the debt limit to pay for his party’s socialist big government spending spree.

Since his election, President Biden has embraced the radical left on every major policy issue. Instead of bringing Americans together, he has worked to divide us at every turn with unpopular leftist policy proposals. It’s no wonder Biden’s approval rating has tumbled recently, with just 37% of independent voters now backing the president.

None of this comes as a surprise given the decisions that Biden has made during his time in the White House. To start, President Biden has demanded members of Congress ram through nearly $5 trillion in new spending as part of his “Build Back Better” agenda. In reality, Biden’s spending spree would destroy a lot more than it builds.

Biden’s $1.2 trillion “infrastructure” bill would spend just 10% of funds on bridges and roads. On top of that, it would add hundreds of billions to the national debt in the name of funding socialist “climate” programs. In other words: it’s a total waste of taxpayer money.

If this isn’t bad enough, Biden’s disastrous $3.5 trillion budget would spend hundreds of billions of dollars to create a cradle-to-grave welfare system. It would also raise taxes on tens of millions of people, including middle and working class Americans. Remember when Biden promised that nobody making under $400,000 would pay more in taxes under his administration?

Rather than addressing concerns of moderates like Sen. Joe Manchin and Sen. Kyrsten Sinema, Biden has tried to bully them into supporting his spending spree. This is exactly the opposite of what he pledged to do as president.

Biden’s embrace of the radical left doesn’t stop with economic policy. In September, the White House announced a draconian new vaccine mandate for millions of federal employees, as well as private businesses with one hundred or more workers. In response, Republicans in Congress introduced the “Freedom From Mandates Act,” which would stop Biden’s overreach if passed.

The president’s vaccine mandates are additional proof that he’s become a pawn of the far left. Prior to assuming office, Biden insisted that he wouldn’t mandate the vaccine once it became available. Now, he’s reversing himself in an effort to appease the radical leftists in his party.

Perhaps no issue makes Biden’s capitulation to the far left more obvious than the crisis on the southern border. With over 200,000 migrant apprehensions per month, our border with Mexico is seeing its highest level of illegal crossings in over two decades. Biden’s refusal to keep the Trump administration’s immigration policies in place created this disaster, and it’s only getting worse. Even former president Obama recently acknowledged that the current situation at the border is “unsustainable.”

But instead of securing the border, Biden is again trying to rescind former president Trump’s “Remain in Mexico” policy, which ensured that hundreds of thousands of migrants wouldn’t be released into the United States before their asylum claim was litigated. And the administration just declared that illegal immigrants will longer be deported based on their legal status alone.

There are many more issues on which Biden has aligned himself with the socialists in his party. From his obsession with “anti-racism,” to his support for federal election takeovers like H.R. 4, Biden’s promise to govern like a moderate is becoming an increasingly distant memory.

It’s clear that President Biden has abandoned his vow to bring the country together and listen to Americans on both sides of the aisle. Joe Biden is a puppet of the radical left, and voters know it.