How the Hubris of the Left Destroyed Health Care in America 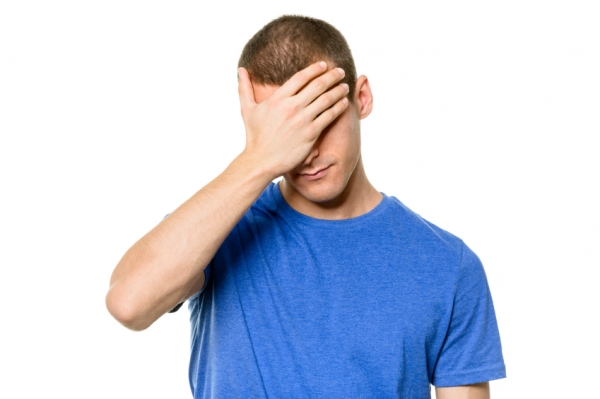 What have we done?  Let me start by saying that I do not believe we didn't have problems with the health care system in America prior to ObamaCare - we did - big problems. But, what I want this post to highlight is what we have done, in order to solve the problems. When I say "we" I actually mean them: Democrats, Barack Obama and every technocrat and central planner who decided it would be a good idea to try to "fix" a system which was providing affordable access to care for over 94 percent of Americans.

The third party payer system (employer based coverage) has disguised actual health care costs from consumers since its inception during World War II. It's a left over product of price controls, implemented primarily by progressives, and is one of the chief factors in the rise of health care costs.

First, let's take a look at that number, the 46 million without insurance. In 2009, FreedomWorks did an analysis of who is actually without coverage in America. I encourage you to read the entire report.

The primary conclusion of the detailed report was that around 16 million Americans, or roughly five percent of the population struggled to either afford health insurance, or were not eligible and already covered under a private plan or public plan. That's a number far lower than the 46 million the Obama Administration touted during the push for the "Affordable Care Act.

Now, a month after these "marketplace" programs were launched, already over 3.5 million Americans have received notice that they will lose their health care plans. Fewer than 41,000 people have successfully purchased a private plan so far.  The only success to date has been the throngs of people thrown into the substandard system of Medicaid. Hardly compassionate, hardly the solution the Obama Administration promised.
President Obama repeated at least 36 times, "If you like your health care plan, you can keep your health care plan. Period." In fact, the reality is, back in 2010, the Obama Administration knew that as many as 93 million Americans would be unable to keep their existing plans.
So what have the technocrats, who so nobly want to save you from yourself done?

The hubris of the Left has destroyed your options.  Their conceit, their belief that you shouldn't have liked your plan to begin with will eventually rob you, and your family of any choice you had to make health care purchases based on what you and your family need and can afford, if it hasn't done so already. Yes, the smartest guys in the room, the technocrat knows best.  Except, they don't. More Americans could actually lose coverage than gain it under this law.

As Charles Cooke so eloquently stated during my recent interview with him,

"They have an unfailing belief in their technocratic brilliance."

93 million Americans could lose coverage, or more.  Even if everything went perfectly, and the master planners carried out their scheme without a hitch, the ACA, according to the CBO, was never expected to cover more than 31 million, and that was before the SCOTUS decision making Medicaid expansion voluntary.
Do the math.  ObamaCare is going to destroy the plans and options for nearly one third of all Americans, while hopefully providing options for 31 million others.  That's their definition of success.  That's what they've done, and it's only cost taxpayers at least $400 million for a failed website, countless billions for businesses to be in compliance, and will at least top $1.8 trillion in the first decade.
It makes me wonder, and I have to ask the question, was it ever about health care?  Was benevolent big government really intent on helping people have access to quality and affordable care, or was it all about controlling one sixth of America's economy?  Real health care solutions exist.  We should pursue them, and dump this nightmare before more time, coverage, fortunes and futures are lost.
Tags ObamaCare, health care reform, central planners
Log in or register to post comments.
1 comments

First rate post Kristina. It was your final paragraph that flipped on the kitchen light to send the cockroaches of this idea scattering. The all-but Affordable Snare Act wasn't so much about healthcare for all as it is about dumping the proletariat into a single payer plan.....which is about extending control over not only one sixth of the economy, but every facit of your life as practically every choice you make in where and how you live your life can conceivably be tied to a healthcare expense. "Look, we just know how to live your life better than you do!".....There's ya hope-n-change fo ya'!!