How Parents Can Continue the Fight for Education Freedom in 2022 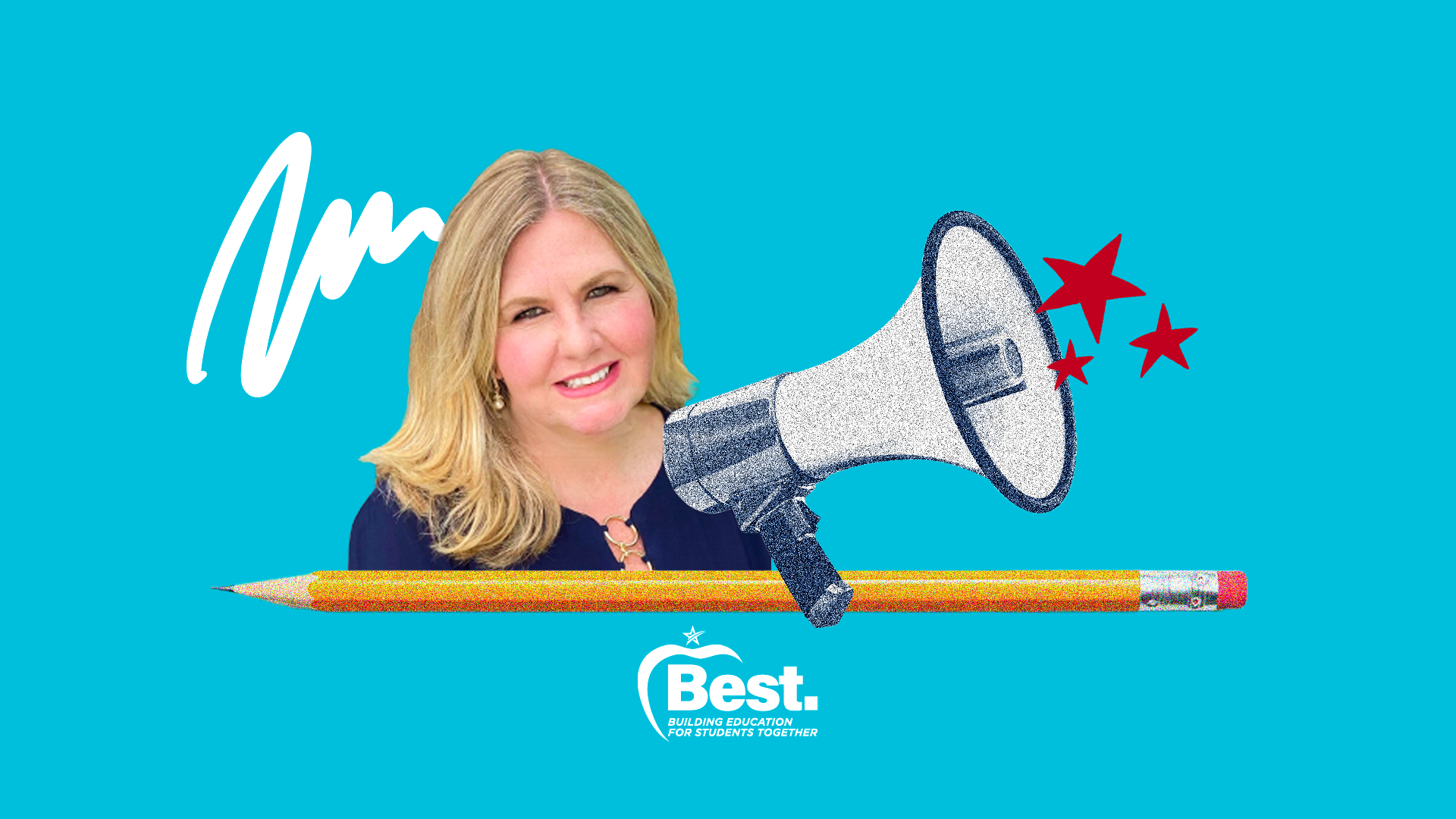 In 2021, special interests groups and teachers unions worked their air-tight alliances with Democratic politicians to the bone, trying harder than ever to stop parents from having a say in the education of their children.

But 2021 was also the year that parents fought back. Parents flocked to the polls in record numbers to elect Glenn Youngkin as Governor of Virginia in a massive upset. Youngkin kept his campaign promise and banned Critical Race Theory (CRT) in Virginia’s schools on his first day in office. In another victory, the Department of Education pulled the plug on a regulation that would have tied CRT teachings to federal education funding. Parental rights are solidly on the 2022 ballot, and politicians are paying attention to parents now more than ever.

These victories were made possible by the actions of parents across the country, who pushed back against anti-science teachers unions and were elected to school board positions in record numbers. If not for parent activists taking a stand last year, who knows how dire the situation of our nation’s schools might have become.

Though we have much to celebrate, the fight isn’t over. We are seeing groups on the Left doing whatever they can to hold onto power. This past month, the Chicago Teachers Union (CTU) tried to close schools again. More evidence of shameful coordination between the Biden administration and the National School Boards Association was also recently revealed. Michigan Democrats, in a now deleted Facebook post, derided parents for thinking that they should have a say in the education of their children. We shouldn’t expect that these obstacles will be the last parents face this year.

If we want to make a lasting impact on education legislation in this country, it’s time for parents to take the next step. The first step was inspiring parents to show up to local school board meetings and run for school board positions; of course, parents need to continue with these efforts. But the next step is to take the fight to state legislatures and lobby our lawmakers. The only way we will make education freedom–the ideal of funds following students, not systems–a reality is by passing smart and lasting legislation on the state level.

Thankfully, there has already been progress here. In 2021,18 state legislatures passed legislation that would expand students’ freedom to choose a school that works best for them through policies like education savings accounts and vouchers. For a particularly shining example of school choice legislation, we can look to West Virginia’s program as a roadmap.

Parents’ lobbying work in their home states will be key in ensuring that the reality of West Virginia can become a reality in other states. That’s why to kick off National School Choice Week, Building Education for Students Together (BEST) will be bringing parent activists from across the state of Florida to Tallahassee to lobby and rally in support of legislation that expands education options. BEST will bus parent activists up from southern Florida to the State Capitol, making several pickup stops along the way, to meet with legislators and engage in education committee meetings in both the House and Senate.

By teaching parent activists to lobby, the hope is that they will become equipped with the tools they need to teach other parents and also continue lobbying themselves. After these Days of Action in Tallahassee, parents should feel empowered not only to use their voice on a local level, but on the state level as well.

That fact that parents still need to lobby lawmakers in a freedom-friendly state like Florida is a powerful reminder of how we need to keep up the fight even in places that we might not think need work. Florida is the first state in which BEST will hold Days of Action to teach parents how to lobby this year, but it is certainly not the last.

As we move into 2022, parents and activists across America must come together and push back against the Left’s agenda. We don’t just want public officials to say that they’re with us – we want them to show it through legislation that ensures our students receive a quality education.

Parents, this fight isn’t over yet. Though our victories in 2021 situate us in an excellent position to make even bigger strides for education freedom this year, we now need to take the fight to our state lawmakers.