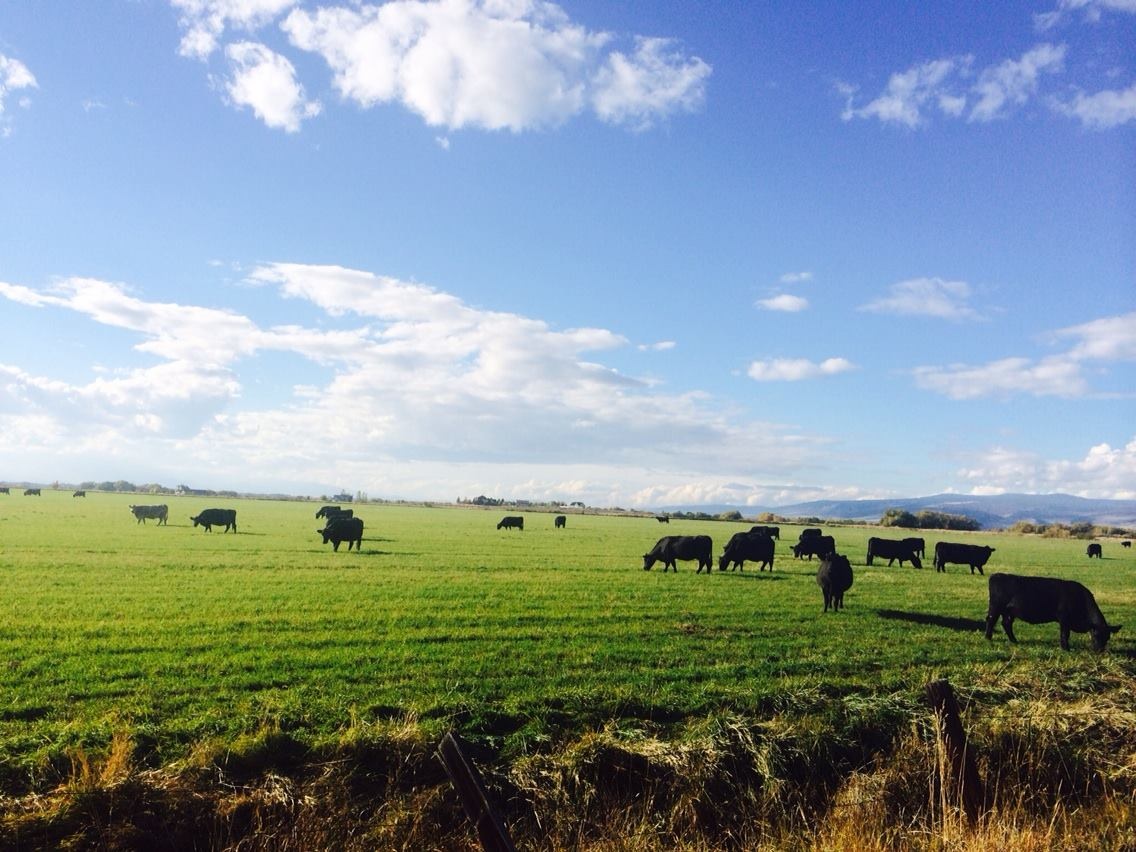 Last week, the Washington Cattlemen’s Association, with the support of the Pacific Legal Foundation, submitted a petition to the Fish and Wildlife Service (FWS) challenging a regulation from that agency which rewrote the Endangered Species Act (ESA). Instead of reserving the most stringent restrictions for species most at risk of extinction like Congress intended when they passed the law, this FWS regulation imposes the most stringent restrictions on lesser threatened species. Besides being illegal, this regulation is counterproductive. By imposing draconian restrictions on all ESA species, the FWS actually removes any incentive for landowners to conserve species. A regulation that is not authorized by law and actually contradicts the goals of the law authorizing it? That’s logic only a regulator can understand.

The ESA, passed in 1973, established two categories for species considered at risk of extinction. “Endangered” means the species is at imminent risk of extinction. The lesser designation of “threatened” means a species is likely to become endangered within the foreseeable future. Congress prescribed drastic restrictions in the case of species listed as endangered, banning any “taking” of an endangered species. “Take” is defined extremely broadly, including not just harming or killing a member of the species, but also including any harm to its habitat. For species that are merely threatened, however, this severe restriction was not supposed to apply.

Logically, the differing treatment of endangered versus threatened species in the ESA makes sense. A species in danger of extinction warrants the strongest protection. The entire purpose of listing a species as “threatened,” however, is to try to make sure it never becomes endangered. The best way to ensure this is to give landowners in the area every incentive to help conserve the species. Because the restrictions of an endangered listing are so severe, under the ESA as written landowners are incentivized to make sure that a threatened species does not deteriorate further. And for landowners impacted by an endangered listing, they are incentivized to help a species recover to threatened status because this adjustment would restore their property rights.

The regulation from the FWS completely ignores this logic. By imposing severe takings restrictions on threatened as well as endangered species, the FWS removes any conservation incentive for landowners. In either case, a landowner’s property rights are severely restricted, so why bother doing anything to help? Indeed “taking” is so broadly interpreted that it actually makes some conservation efforts illegal. For example, trapping a listed species with the intent to move it to a safer or more habitable area is considered a taking, subjecting such a do-gooder to criminal penalties. Ultimately, this FWS regulation actually makes conservation and protection of a species less likely.

Here we have a regulation that (1) imposes severe property rights restrictions on landowners, (2) is not authorized by law, and (3) actually contradicts the purpose of the ESA by doing nothing to help protect species and more likely do harm. What is the purpose of this regulation, other than empowering the federal government to tell landowners what to do? Could it be that this regulation is about just that: power, not conservation?