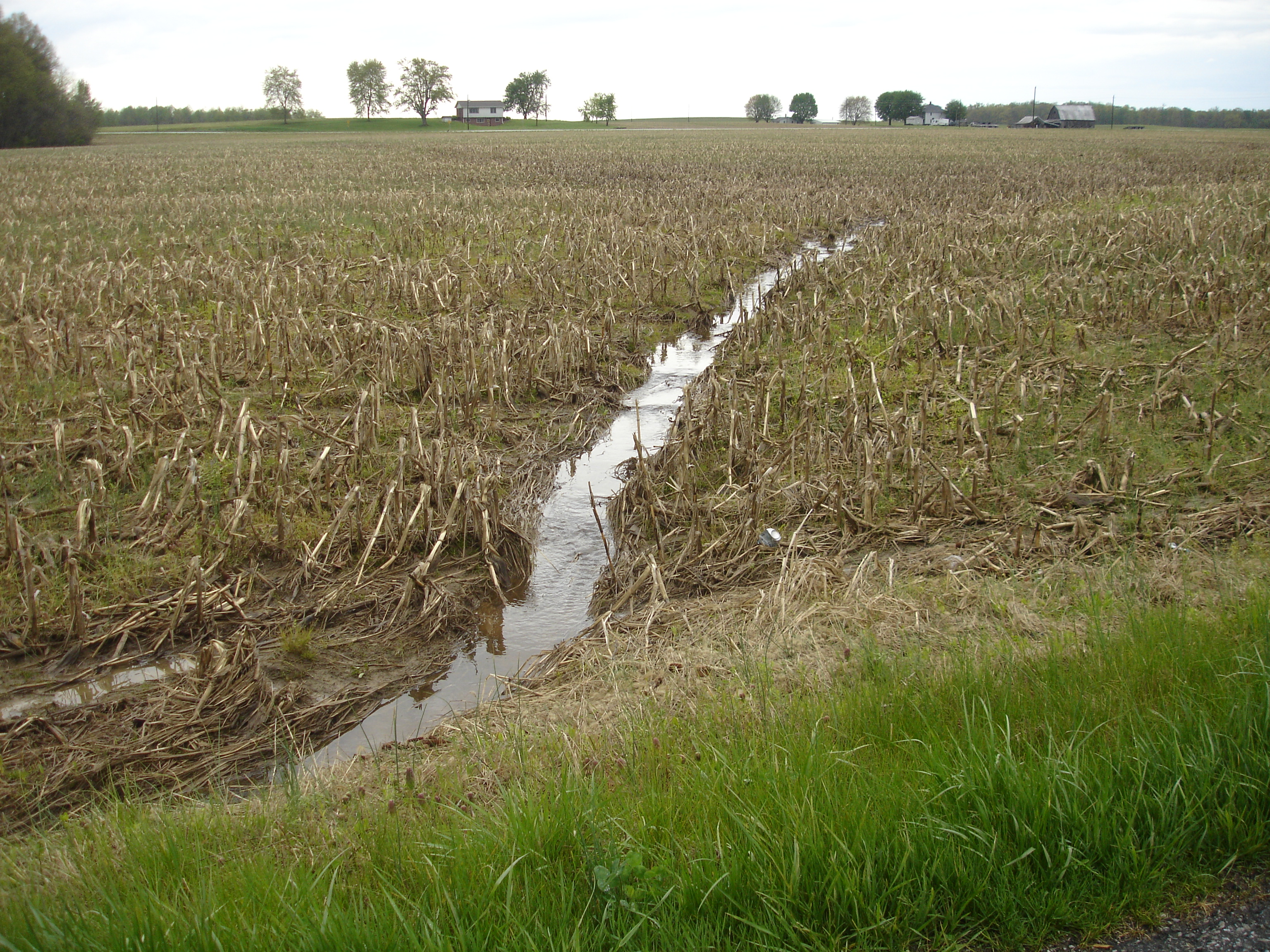 When Congress passed the CWA, the federal government was given regulatory authority over “navigable waters,” which the statute additionally defines as “waters of the United States.” While the word navigable may seem to have an obvious meaning to most Americans as bodies of water that can be navigated by watercraft, federal bureaucrats have identified these terms as a license for a massive regulatory land grab.

Last year the Obama administration issued its final version of the latest attempt at using the WOTUS definition to expand federal power. The vast scope of the rule brought nearly all water in the United States under federal regulation. This regulation was so far beyond the text of the CWA that it was put on hold by the courts so that opponents of this power grab could fight it.

As if the overreaching nature of the rule was not enough, the EPA additionally stooped to underhanded and potentially illegal means to rush the rule to completion. For example, during the rulemaking process the EPA ran an active PR campaign to encourage support for its version of the rule, activity described as illegal “covert propaganda” by the Government Accountability Office.

Even as it was distorting public opinion on the rulemaking, the EPA was also excluding other relevant federal agencies from the rulemaking process. As described in a report from the House Oversight and Government Reform Committee, the EPA ignored concerns expressed by the Small Business Administration as well as withholding information from the Army Corps of Engineers (ACE). The ACE is the agency which takes the lead federal role in regulation of federal waterways. When regulators at the ACE raised objections to the rulemaking, they were removed or sidelined. In fact, shortly before publication, the ACE requested that its name and logo be removed from documents which the EPA claimed were co-authored with the Corps, when in fact they had been excluded from participation.

Citing these and other illegalities and improprieties, the challengers in the WOTUS lawsuit are demanding that the court vacate the regulation. There is no question that the court should agree and send the rule back to the EPA and ACE for a thorough rulemaking which complies with the law and limits the federal government to its properly limited constitutional role.