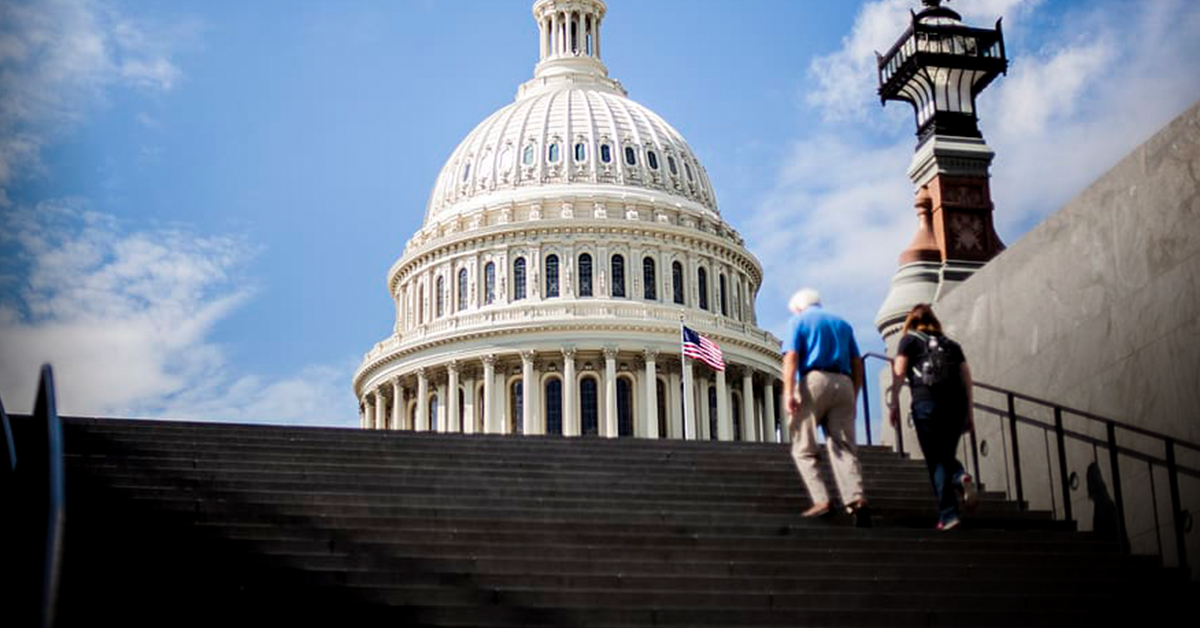 Cleta continues; “What we’ve seen during the Rep. Adam Schiff hearings is that ‘experts’ in federal agencies exhibit bias and political philosophies of their own. They are not neutral.”

Cleta knows from years of being involved with federal agencies that bureaucrats crave and cherish the compulsory powers of government: “It isn’t just that these people form the backbone of the resistance to President Trump. The reality is that no conservative, smaller government, pro-America president will ever be allowed success by these partisans who command and control the direction, actions, and decisions of the federal government.”

“If we learn nothing else from the impeachment inquiry, it should be abundantly clear that the federal workforce is a political party of its own, and does not deserve judicial deference of any kind.”

Most definitely, the Supreme Court should reconsider Chevron deference, and will hopefully reverse that decision.

Unfortunately, what Cleta has stated not only applies to State Department employees, but to all employees of federal agencies. Cleta opined that “the federal workforce is a political party of its own.” A more accurate assessment would be that the federal workforce is a major component of the Democratic party, and both the bureaucrats and the Democrats continuously promote more government. The federal government has more than four hundred agencies and nearly 2 million employees. The vast majority of the employees philosophically and politically support more government. In return the federal employees receive good salaries, job security, and excellent retirement and healthcare benefits.

The bureaucrats have a favorite saying when talking about their relationship with politicians: “We be here, when you be gone.” In other words, bureaucrats are safe, secure, and satisfied in their jobs; politicians are normally seeking higher political positions and power.

Then add all the multitude of state and local government employees with similar philosophies and perks, and you increase the power of the Democrats enormously. This is a major reason for more government regulations, incompetent management, and increasing government debt.

Cleta is absolutely correct. The Supreme Court must reverse the Chevron decision. And “We the People” need to reduce the size and power of the federal, state, and many local governments, which is much more difficult than convincing the Supreme Court.