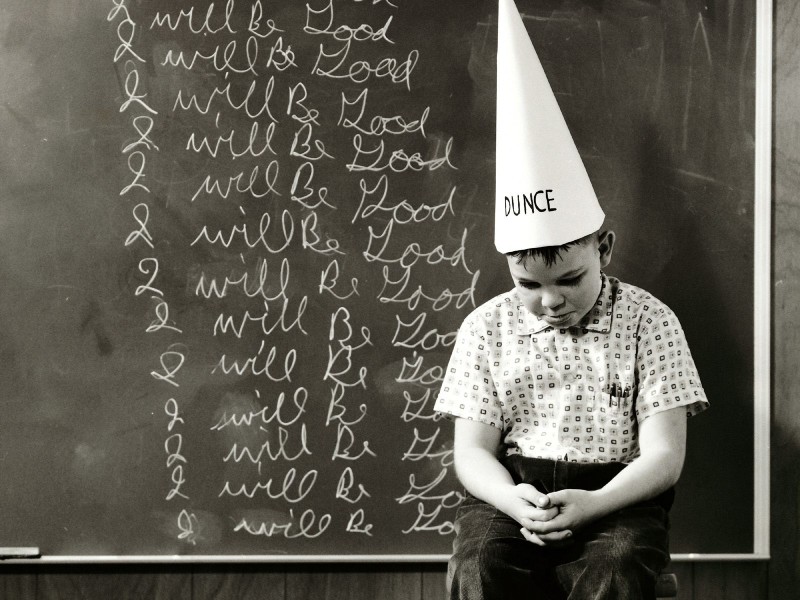 It’s an idea that sounds benign enough in the abstract. Preschool for poor kids: what could go wrong?

The answer is the same thing that has gone wrong with every federal education program to date: more spending, more carve outs for teachers’ unions, more federal bureaucracy and no improvement in education outcomes for our children.

How many times do we have to go down the same road before we learn it leads nowhere? No Child Left Behind, Head Start and now Common Core Standards were all designed to improve America’s educational competitiveness, and so far none of them has come close to achieving that goal. To Democrats in Congress, the idea that the solution to a problem might involve less government instead of more remains inconceivable.

The Head Start program, a federal preschool initiative that has been in place since 1965 and has cost taxpayers more than $180 billion, has so conclusively failed that even the department of Health and Human Services could not deny its ineffectiveness. An impact study of third grade children published in December, 2012 by HHS reached the following conclusion:

“In summary, there were initial positive impacts from having access to Head Start, but by the end of 3rd grade there were very few impacts found for either cohort in any of the four domains of cognitive, social-emotional, health and parenting practices. The few impacts that were found did not show a clear pattern of favorable or unfavorable impacts for children.”

So we have an admission that our money has been wasted over the last fifty years, and the proposed solution is—as always—to increase spending still further. Throwing good money after bad has always been the remedy of choice for Congress, but it doesn’t work and it never will. What the meddlers in Washington don’t understand is that the blunt instrument of government simply cannot be used to treat a problem as complex and individualized as education.

The reason these federal education programs inevitably fail is simple: all children are different. They learn differently, they think differently and they have different needs. Central planning doesn’t work in economies, and it doesn’t work in schooling. The federal government is inherently unequipped to handle an issue that is fundamentally individual. Local control, with the ability of parents to make their own choices about their child’s education will always be the most effective way to improve educational outcomes.

Proponents of government funded preschool argue that the program needs to exist to help the poor, but Harkin’s plan doesn’t appear to specifically target the underprivileged. Families making double the wages that would officially designate them as “poor” would be eligible as well. The obvious question is why taxpayers should be forced to support preschool education for middle-class children.

Leftists already control the flow of information in our universities, but despite evidence that the things children learn in preschool don’t stick, the Obama administration is committed to pushing government solutions on the country’s youngest, most impressionable minds, from age four all the way through college. Federally sponsored education is a bad idea for the same reason that federally sponsored media is a bad idea. There is always a danger of politics getting in the way of honest discussion.

The track record of federally sponsored education is deplorable, and the claims being made about the value of early childhood education are not empirically validated. Instead of creating yet another failed government bureaucracy, it’s time to embrace a freedom-based education policy that keeps school programs local and empowers individuals to make the choices that are best for their families.

Very good article and I agree children learn and develop at different rates. As part of my Master in Ed Program, I had to observe several different head starts in the St. Louis Area: wow, what an eye opener. They were so different as to quality of ed and teachers and time actually spent with the children etc. Gov. money and early programs run by the fed government is not the answer. States and local parents teachers should control all of the ed. Basically, at the preschool stage we want kids to appreciate story and spend time with them just talking, playing and starting to understand basics of literacy.