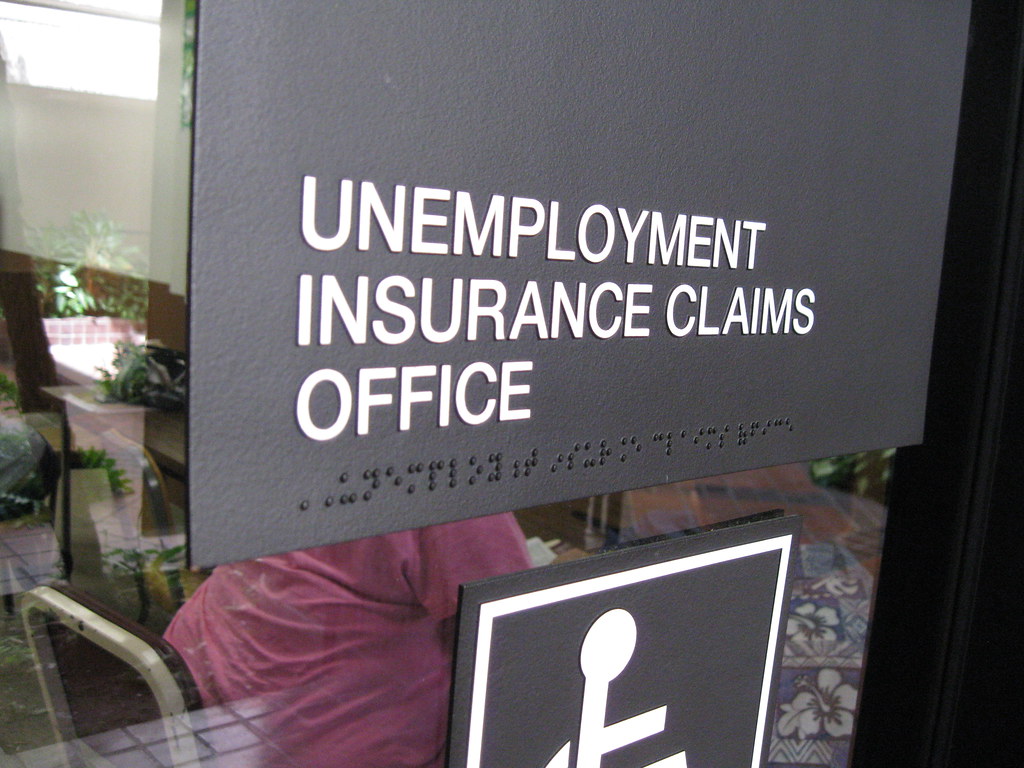 As of this morning, 26 million Americans have filed unemployment claims. Although some states have begun to reopen their economies, social distancing is still being encouraged by the Centers for Disease Control and state health officials. Concern about their own wellbeing will continue to cause many Americans to stay home. But even as businesses begin to pick up the pieces, many business owners may run into a big problem: a shortage of workers.

Section 2104 of the CARES Act provides an additional $600 per week payment for those who have filed for and are receiving unemployment benefits. The additional payment is available for four months and comes on top of what the claimant receives through his or her state. Additional dollars for those receiving unemployment benefits are a better approach to address the disruptions caused by COVID-19 than direct payments.

However, in this instance, Congress has created an incentive for those who can work to stay on unemployment rather than seek a job as the economy begins to recover. In many instances, a worker can earn more on unemployment because of the additional benefits in the CARES Act than in a job.

Sasse, along with several of his colleagues, proposed an amendment to cap unemployment benefits at 100 percent of the pay of the claimant received prior to losing his or her job. “ It should not be something the U.S. Congress does to create an incentive where you will get paid more by not working than you get by working,” he said. “That is pro-recovery legislation that tries to keep our supply chains humming and tries to help us—325 million Americans— come together to beat this thing.”

Unfortunately, the Sasse amendment was defeated by a vote of 48 to 48 when it came up for a vote. Even if Sasse had managed to win a majority, Majority Leader Mitch McConnell (R-Ky.) set a 60-vote threshold for adoption of the amendment. That threshold guaranteed the amendment wouldn’t be adopted.

Recently, Politico noted that restaurants are seeking a bailout, in part, because of this problem that Congress created:

One recipient of a Paycheck Protection loan is Christian Ochsendorf, who owns several Dunn Brothers Coffee shops in the Minneapolis area. Ochsendorf says he’s been able to persuade only 40 percent of his furloughed workers to return. In Minnesota, the $600 sweetener raises the average weekly unemployment benefit above $1,000 a week. In 2019, the average weekly wage for full-time food service workers was $548.

“They’re getting paid more on unemployment than they would if they were actually working,” Ochsendorf said.

It’s the same story in Ohio, where workers can now receive $963 a week on unemployment, or slightly more than the average weekly wage. Full-time restaurant workers in the state earn, on average, less than $500.

“Heck, if they’re making more money sitting at home … I’m fearful that some may not want to come back,” said Adam Rammel, the co-owner of Brewfontaine, a bar and restaurant in Bellefontaine, Ohio.

There’s another similar story at CNBC of a business owner in Washington state who was on the receiving end of “a firestorm of hatred” because she was able to get a Paycheck Protection Program loan to cover her payroll. Employees knew that they would make more on unemployment. “On what planet am I competing with unemployment?” the business owner told CNBC.

This problem was foreseen. But Senate Democrats pushed back on the Sasse amendment. “I don’t think paying them a little extra here,” said Sen. Dick Durbin (D-Illi.), “is going to change their lifestyle and attitude toward hard work.” Others, including Sens. Tom Carper (D-Del.) and Ron Wyden (D-Oregon), defended the language in the base text of the CARES Act and blasted Sasse’s amendment.

Still, it’s clear the enhanced unemployment benefits are going to discourage many who are able to work from seeking a job as businesses begin to reopen, and this will hurt the economy as it recovers from COVID-19. That may not have been the intent, but that’s the consequence of rushed legislation. A tale as old as time.