Inflation Won't Be Transitory and Will Impact Your Future 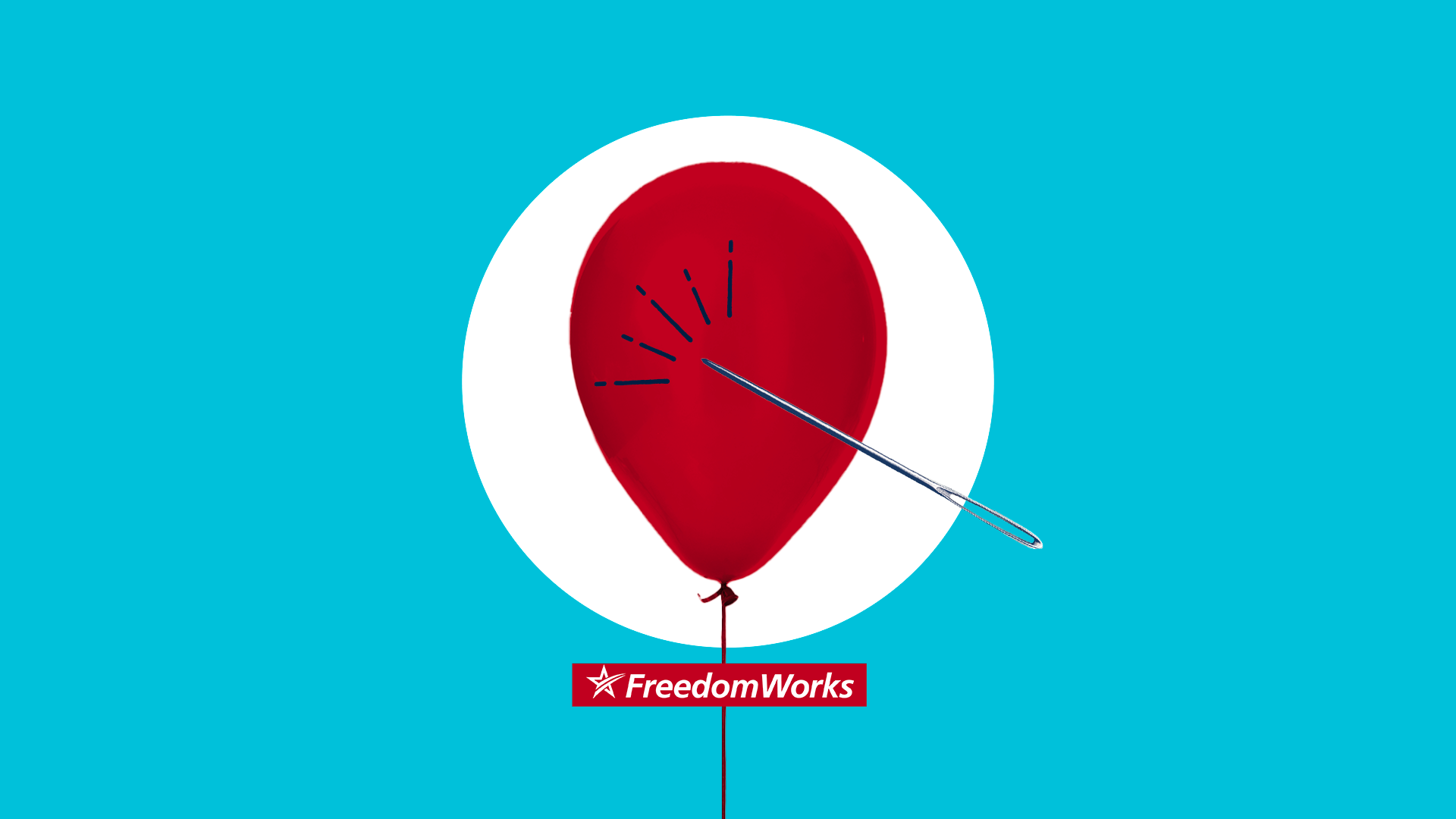 In 1935, Ernest Hemingway authored "Notes on the Next War," an article gleaned from his life's experiences. The piece expresses his contempt for the horrors of war and contains unusually prescient observations which are even appropriate to today.

Specifically, Hemingway wrote: "The first panacea for a mismanaged nation is inflation of the currency; the second is war. Both bring temporary prosperity; both bring a permanent ruin."

Here we are today facing these serious issues with an administration that has yet to get a firm handle on the economic impacts of their misguided monetary, fiscal, and foreign policies.

As a result, we should be prepared for continued market volatility that will impact our lives and our critical, much-needed savings.

Inflation concerns clearly remain at the top of Americans’ minds, with 27% of voters in a new Quinnipiac poll calling it our country’s most pressing issue.

The producer price index (PPI) released last week recorded a sharp increase in inflation to 9.7% for 12 months ending in January.

This sharp 1% increase in January indicates an annual rate going forward of 12.7%.

PPI measures the average change in prices felt by domestic producers of goods, services, and construction, who in turn sell their goods for personal consumption, capital investment, to the government, or as exports.

It's a vital government report and leading indicator of America’s economic health because it measures price changes before they reach consumers.

For those who wonder how inflation develops, it is a drip-by-drip process, one happening gradually, then suddenly coming to full fruition, with all of its horrendous ramifications.

Eventually, it launches into overdrive, catalyzed by unexpected events.

The coronavirus pandemic was indeed the great "unexpected." However, acceleration in inflation should not have been a surprise to Fed and Treasury officials given massive fiscal and monetary stimulus as well as the speed of economic recovery and consumer spending in 2021.

Congress has approved almost $5.9 trillion in total spending in the last two years.

COVID repercussions have led to serious (and obvious) shocks to the supply chain.

Between December 2019 and August 2021, the U.S. money supply grew by $5.5 trillion, increasing 35.7%. This growth was mainly because of the Fed's purchases of Treasury bills and mortgage-backed securities.

The consequences of inflation can be illustrated with a few simple examples.

Viewed from the long-term average rate of inflation, 3.2%, one should expect prices to double in approximately 20 years.

But if inflation averages were to accelerate to 6% or higher, we would see at least a doubling of today’s prices within 10 years.

If we apply these inflation calculations to a $500,000 nest egg, even assuming a best case scenario of a 3.2%increase in inflation, your savings may diminish in pricing power by almost $150,000 over 10 years.

Imagine how damaging a higher average rate than 3% would be to your savings over time?

This past year has shown that the Biden administration doesn't focus on sensible social, economic, or national security policies that the majority of Americans support.

Rather, the administration's actions border on profound incompetence and willful blindness.

The inflation we're experiencing will not be transitory.

To further compound our troubles, as the Federal Reserve raises interest rates to combat inflation, we will see the cost of servicing our multi-trillion dollar national debt go up.

The government must eventually pay those higher costs through raising tax revenues or cutting spending.

It seems that the explosive growth of the cryptocurrency market signals growing doubt that the national debt will ever stabilize and that the dollar will remain trusted as a reliable source of value.

In the end, Hemingway concluded his article (mentioned at the beginning of this article) with equally applicable clarity: "Both [inflation and war] are the refuge of political and economic opportunists."

The best we can do to secure our financial future is stay steady in our investment strategies and refrain from panicking, even in the face of potentially extreme market volatility.

We can be optimistic that our country’s innovative private sector will find a way to return us to stability. Of course, this hope is based on the assumption that voters will rise up and insist on a course correction in the November elections of this year.