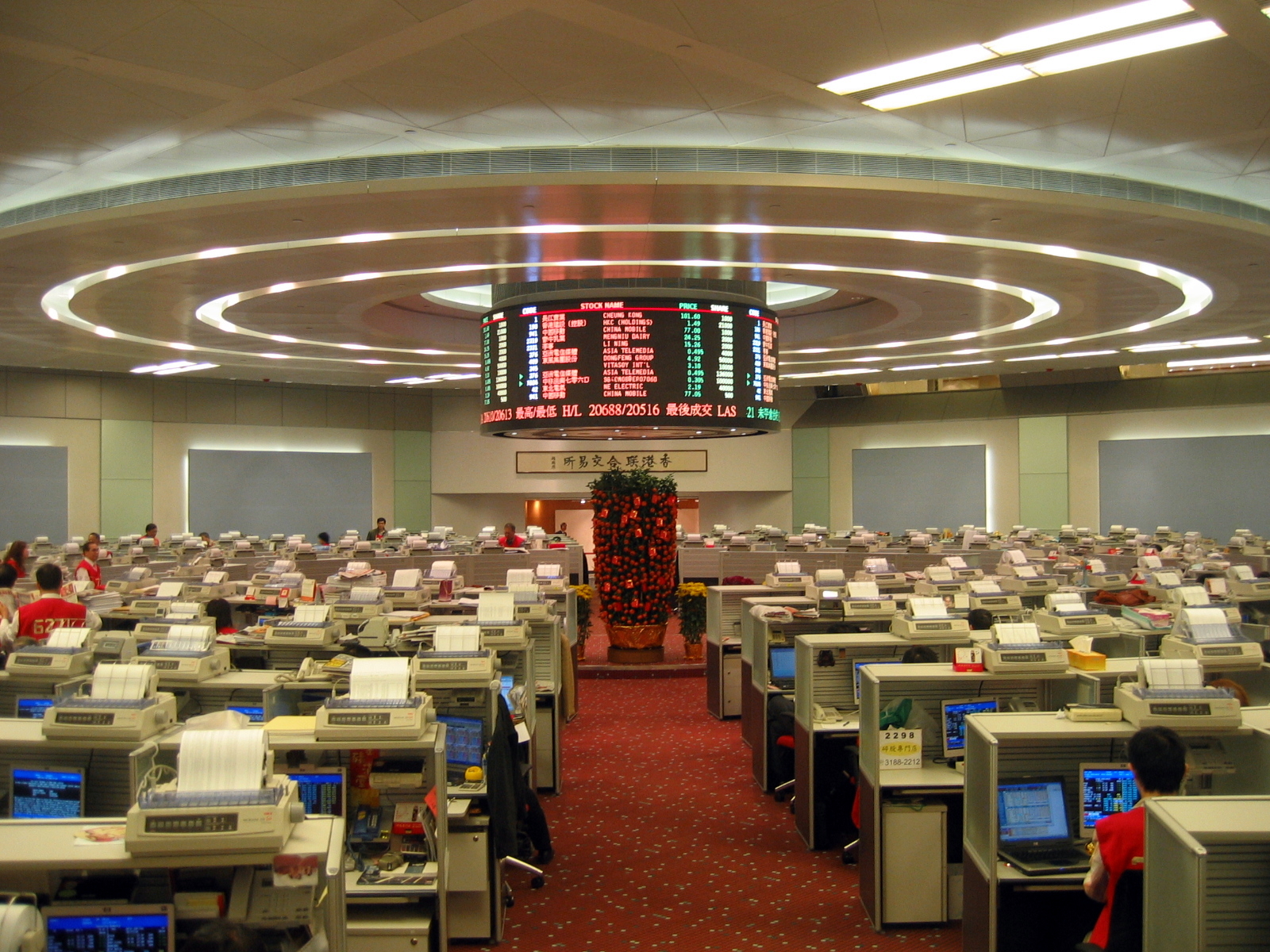 As China’s economy advances, technology companies such as Baidu, DiDi, MoMo, Tencent, and Alibaba have all experienced incredible growth. What is one thing similar among all of these companies? They are all traded through American Depositary Receipts (ADR) on the U.S. stock market.

Over the course of the previous years, many of these companies have had their stock price either grow to match the company’s immense growth on their balance sheet, or even had their evaluations grow to the point of far surpassing their true value by any measurable means.

Companies such as Baidu tripled in value with others such as Tencent and Alibaba reaching gains of 50-60% within the year; however, over the course of the last couple months, these companies have seen their prices plummet, falling anywhere from 30-50% from their February highs. As Americans see the CCP bring down the anti-free market hammer of communism upon their own companies, many fear what more could be done and continue to pivot out.

What many Americans fail to realize is that many of the things they so fear are happening abroad from the CCP are already happening within our own borders. In The Biden Plan to Build Back Better by Advancing Racial Equity Across the American Economy, the Biden Administration states that “Being able to obtain an accurate credit report and score is a critical step for homeownership,” which many Americans would agree with; however, it is the next step of the creation of a new division within the Consumer Financial Protection Bureau (CFPB) of a government owned and operated credit reporting and scoring company of which Americans are failing to see the implications.

No different than the actions of Xi Jinping’s CCP’s pressure of Ma’s Ant Group to aid in the harvesting of the financial data of billions of people for their government, the Biden administration’s action to stimulate “competition” from the government with companies such as Equifax, TransUnion and Experian is inherently anti-free market by definition. This poses big problems to the idea of personal financial freedom.

While Americans may be able to see the troubles abroad from the CCP’s vast overreach of power upon not just their citizens, but also the countless companies they now have under their thumb, Americans are failing to see the very same thing happening right under their noses domestically.

When Xi Jinping and the Chinese central bank force the restructuring of a blossoming company set to go public for the biggest evaluation ever seen in Hong Kong and Shanghai markets, Americans SELL, SELL, SELL for fear of an exaggeration of government control and the destruction of the free market. Yet, when Americans’ own President seeks to perpetrate similar actions such as the creation of a national credit scoring and rating company within their own borders, many Americans continue to have confidence in his plan to “build back better” and continue to buy in not just to the lies, but also in the American market as we have seen the S&P 500 continue to reach record after record, all while Americans rightly succumb to the fear, uncertainty, and doubt of Chinese companies.

No matter the situation and no matter the extraneous factors, the free market always wins, freedom always wins. While it is no doubt good that Americans are able to see that what the Chinese government is doing hurts their own businesses, Americans need to also recognize that some of the same things are happening here from the same government that promises to “help us.”