The IRS and ObamaCare: Letting the Fox Guard the Henhouse 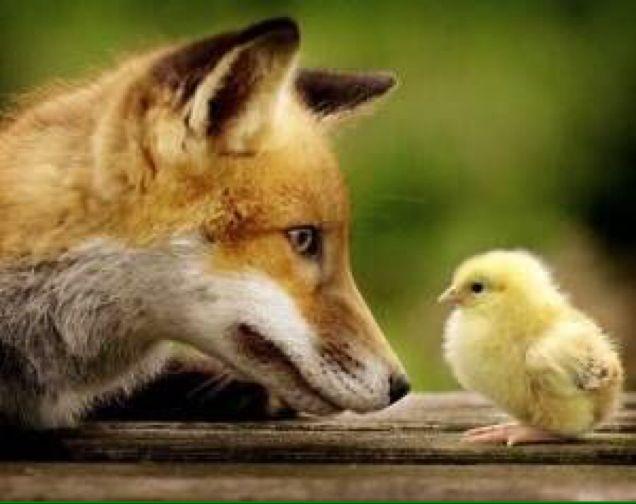 Pictured: The IRS (left) and your health care.

When Congress drafted the most sweeping and disruptive set of health care regulations America has ever seen, a multi-thousand page monstrosity that no one even read before voting on, they needed an agency to enforce the dozens of new taxes, mandates, and penalties that were to be an integral part of ObamaCare. But which?

Due to the broad scope of its power and the massive amounts of sensitive data that would pass through its hands, the agency in question needed to be one that was known and respected for fairness, for competence, for attention to detail, and for an unimpeachable reputation for honesty and integrity.

To the surprise of no one, the agency selected was the Internal Revenue Service.

There are many reasons why the IRS is a terrible choice to enforce ObamaCare, some of which we have gone into in detail before. But, as the gift that keeps on giving, the IRS seems determined to help our case by continually illustrating its incompetence and corruption.

Let’s begin with the fact that the agency can’t actually do the job that it explicitly exists to do. As the latest report from the Treasury Inspector General for Tax Collection reveals, the IRS is addressing only half of the tax complaints it receives. The implications of this are that taxpayers are receiving incorrect refund amounts, and are being asked to pay inappropriate penalties and fees due solely to IRS negligence.

Dealing with complaints falls under the normal functions of tax administration, you know, the one thing that the IRS is supposed to know how to do. What happens, then, when you add in the new duties expected of the agency under the Affordable Care Act? The answer is, of course, abject failure. The Inspector General has called out the IRS for its flawed procedures being wholly inadequate to handle the new duties assigned to it.

Add to this incompetence the sheer amount of corruption and partisanship we have observed in the last year - the targeting of tea party groups, the inability to locate important agency records, stonewalling congressional investigations, and the illegal storing of massive amounts of data on an employee’s private hard drive - and its clear that there could hardly have been a worse choice to administer the already disastrous federal takeover of America’s health care system.

It’s time to get the IRS out of our health care, now.

Tell Congress to keep the IRS out of your health care
Tags IRS, ObamaCare
Log in or register to post comments.
Related Posts
""
"https:\/\/www.freedomworks.org\/content\/facts-about-obamacare-supreme-court-cases?social=facebook_share"
""
https://fw-d7-freedomworks-org.s3.amazonaws.com/styles/thumbnail/s3/field/image/SCOTUS%20OCare_v2.png?itok=XpSn4GPm
Blog