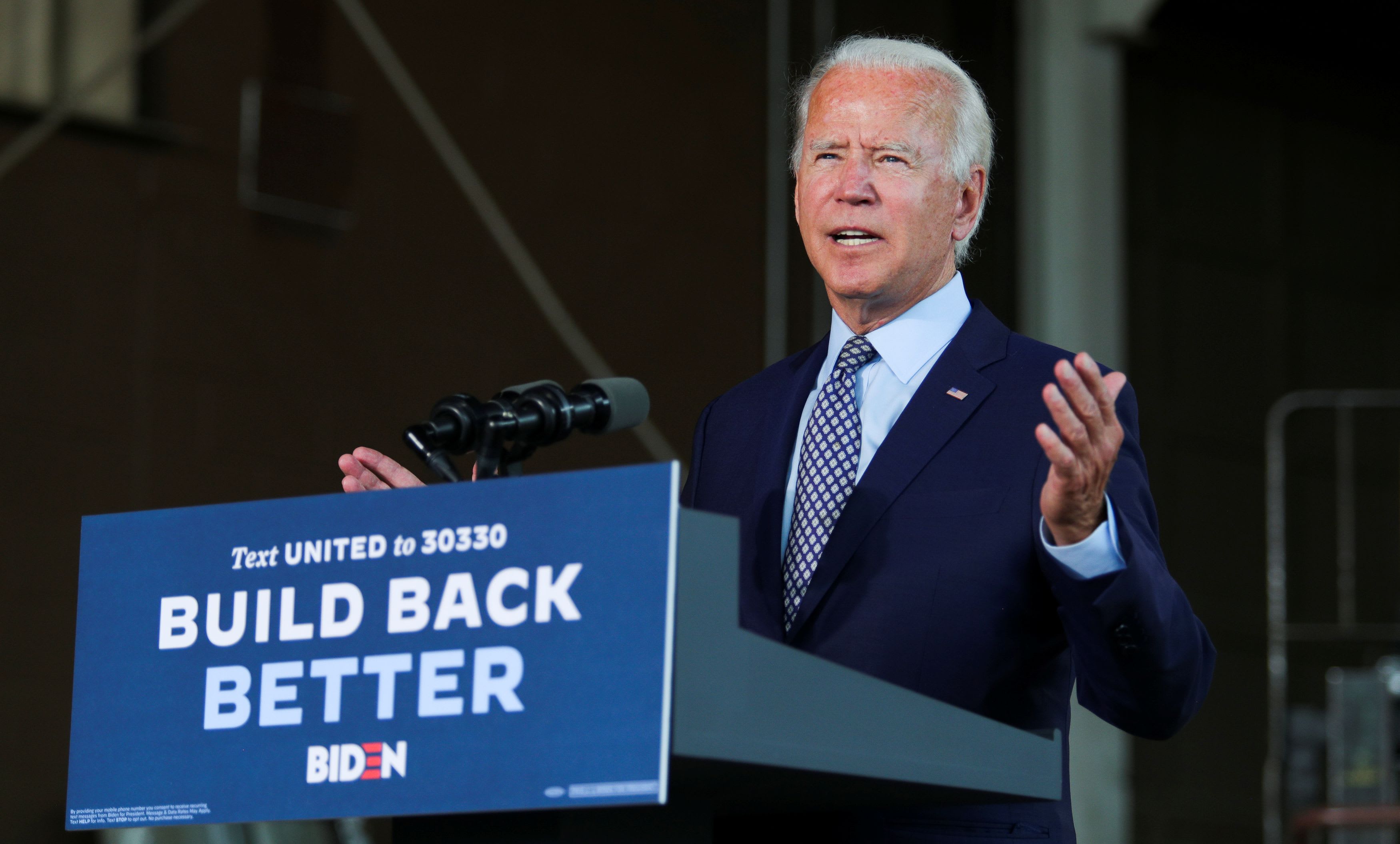 Recently, presumptive Democratic presidential nominee Joe Biden took to the stage in Dunmore, Pennsylvania to outline his plan for economic recovery. While the policies he was peddling were nearly identical to the relatively moderate framework he outlined in 2019, the tone of his announcement was quite different. He wrapped his message in the all too familiar language of the progressive left, calling for an end to “shareholder capitalism,” saying “the idea that the only responsibility a corporation has is to shareholders is an absolute farce.” Does Biden really trust businesses to do anything but be businesses?

Like many on the left, Biden seems to believe that corporations should be in the business of social justice. Those that support such a notion can’t seem to understand that businesses, by their very nature, ought to focus on business. It is when corporations begin to act as public servants that the system collapses and everyone suffers.

Milton Friedman observed this nearly 50 years ago when famously stated, “[T]here is one and only one social responsibility of business—to use its resources and engage in activities designed to increase its profits so long as it stays within the rules of the game.” Friedman understood that corporate executives were the agents of shareholders, that their primary responsibility as “an employee of the owners of the business” is to direct the business in accordance with the owner’s wishes. This means being competitive, and making as much money as possible.

Shareholders often have other desires, as is the case with hospitals and charity organizations, but that decision rests with the people who are financially invested. Simply put, politicians do not have the right to demand individuals use some portion of their investment to achieve social ends. Such mandatory spending “in the public interest” amounts to a tax by another name.

Requiring businesses to use their own funds to achieve social purposes directly violates the fundamental principles of taxation laid out in our constitution. Only the legislature should hold the authority to levy taxes and direct the appropriation of funds towards public concerns. Imposing “social responsibilities” upon corporate executives forces them to use private funds for public purposes in accordance with the whims of a minority of so-called “social justice warriors.”

If politicians want to affect social change-- as in if the government is best equipped to do so -- they should do so themselves instead of forcing private businesses to do the leg work for them. Mandating that corporate executives act “in the interest of social justice” even when it directly conflicts with the interests of the shareholders makes the executive, in effect, a civil servant; a public employee.

Biden cannot escape the fact that mandating corporations become public servants implies the failure of government. If leftists want corporations to solve poverty, they must accept that the welfare state has failed. If they want businesses to fix the environment, that means that the government is incapable of doing so. If progressives want to remake society into a Utopia, they should focus first on the failures of government before pointing the finger at business.

I doubt Biden or his advisors have considered the reality that their crusade to mandate social responsibility will in fact hurt the Americans they wish to help. Across the country, millions of Americans have altogether trillions of dollars invested in long-term retirement plans like 401(k)s which directly invest retirement savings into corporations and businesses. Eliminating shareholder capitalism means eliminating the retirement investments that millions of hard working Americans rely on. In the midst of economic uncertainty, do we want to play games with frontline workers’ retirement savings?

As usual, progressive Democrats choose to ignore the unseen effects of their policy proposals; instead relying on promises of unicorns and rainbows to win votes. Biden claims that his “plan will tighten the rules” for corporations, without so much as an inkling as to what that would entail. The government already loves to take and spend other people’s money, so it comes as no surprise that Biden wants to tell you how to spend what’s left.
* Adam Brandon is President of FreedomWorks. *