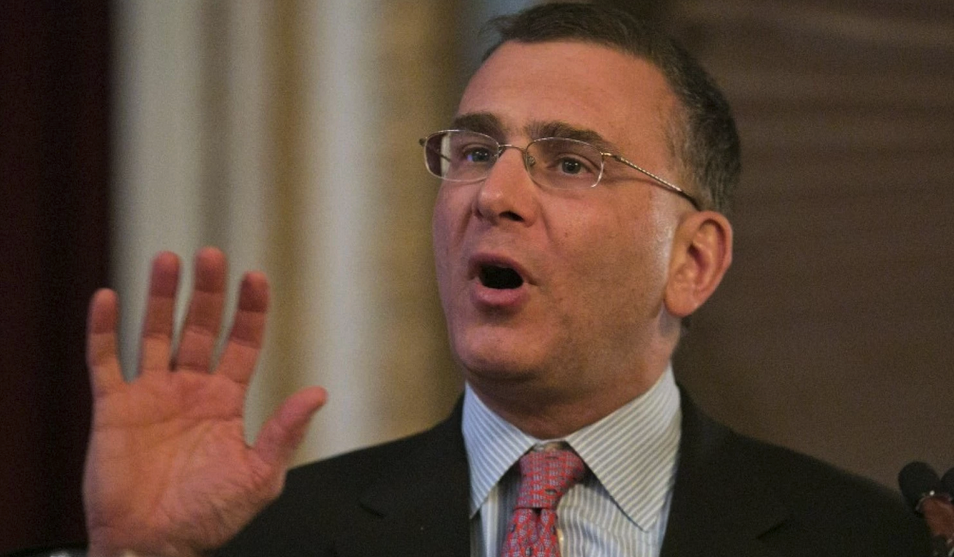 Another interview has surfaced in which Jonathan Gruber, the MIT economist whose bragged about being involved in writing ObamaCare, suggested that subsidies will not be available to consumers in states that don't set up health insurance exchanges under the so-called "Affordable Care Act."

In a March 2013 interview wth Employee Benefit Adviser, via Reason, Gruber, who's called Americans "stupid" and boasted about the lack of transparency in ObamaCare, praised the states that had set up exchanges, but warned that "other states" that were "playing a terrible political game at the cost of their state residents in not developing exchanges." He also bemoaned states that refused to participate in ObamaCare as "stick-it-to-the-man conservative states that are trying to make political hay out of doing nothing."

Though he doesn't outright say that the law was written to allow subsidies to consumers in only the states that set up ObamaCare exchanges, the language is very similar to past statements he's made. In January 2012, for example, Gruber said, in very plain terms, that states that ObamaCare authorizes subsidy payments only to states have exchanges.

"I think, what’s important to remember politically about this is if you’re a state and you don’t set up an exchange, that means your citizens don’t get their tax credits — but your citizens still pay the taxes that support this bill. So you’re essentially saying to your citizens you’re going to pay all the taxes to help all the other states in the country," said Gruber. "I hope that that’s a blatant enough political reality that states will get their act together and realize there are billions of dollars at stake here in setting up these exchanges and that they'll do it."

Though, in December, he told the House Oversight and Government Reform Committee that his comments were taken out of context (they weren't), Gruber's comments are central to the upcoming Supreme Court hearing in King v. Burwell. Petitioners to the Court are disputing the promulgation of an illegal rule by the IRS that would allow subsidy payments to states that haven't set up ObamaCare exchanges.

The Obama administration has already indicated that it doesn't have a backup plan if the Court strikes the IRS rule down, in a decision that would likely come this summer. Moreover, Republican governors are showing signs of nervousness about King, suggesting that they will push Congress to act in some way.

If Republicans are serious about getting rid of ObamaCare, a law that remains unpopular with the American public, they need to put forward an alternative before the Supreme Court rules in King.