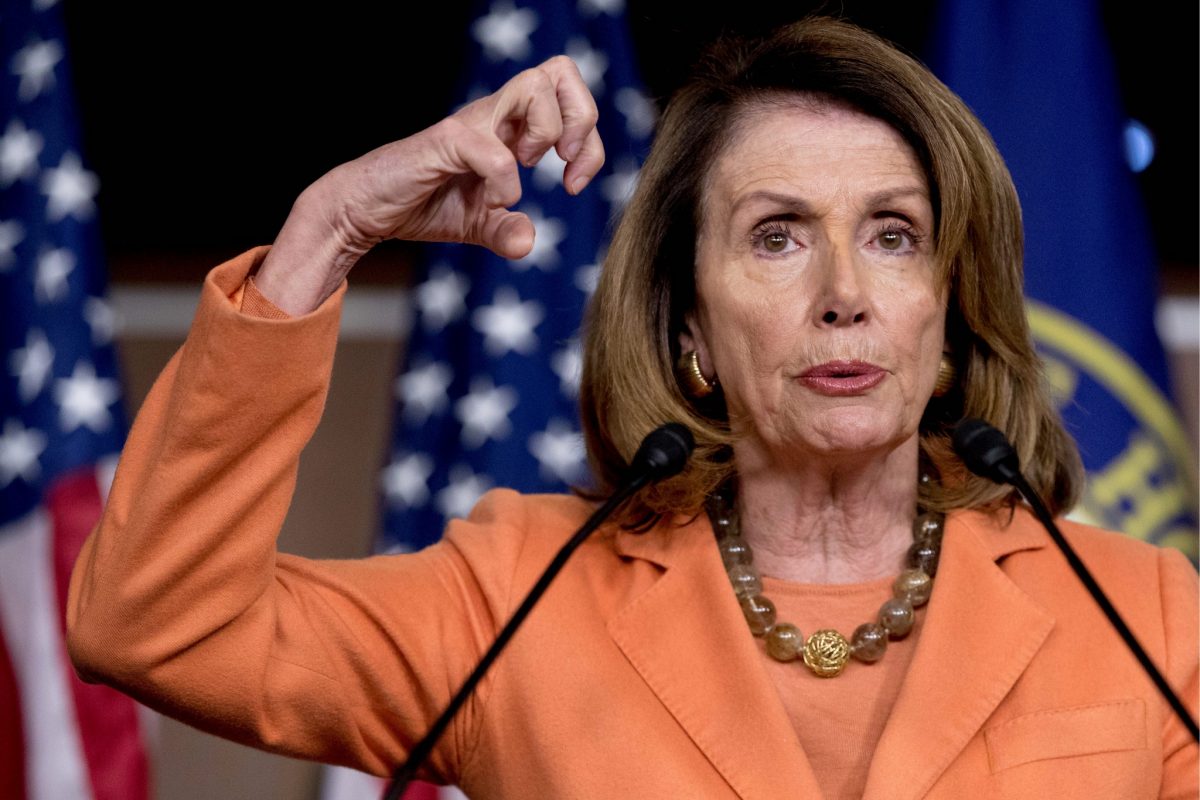 Speaker Nancy Pelosi (D-Calif.) is trying to remove a provision of the agreement relating to the intellectual property rights of biologic drugs. Removing this provision would put American patients at risk and jeopardize the final passage of USMCA. Failure to pass USMCA would severely imperil certainty in the U.S. economic market and have consequences for families and businesses across the country.

The provision in question grants ten-year biologic exclusivity across North America. This means that brand-name patents on biologics will be honored for ten years in the three nations in the agreement. During this time, no competitors or generic counterparts may come to market. Currently, this ten-year exclusivity would be longer than the existing law in Mexico and Canada. The U.S. uses a twelve-year exclusivity period under current law.

While FreedomWorks has previously opposed this ten-year harmonization of exclusivity as being too long, what is vitally important is that whatever time period the agreement prescribes is uniform across all participants. Under the current framework, Mexican and Canadian patients get access to lower-cost medication before US patients. This means Americans have to bear a disproportionate burden of the research and development costs of these biologics. Harmonizing the exclusivity will level the playing field across these nations, something that has been lacking for years.

Pharmaceutical companies spend exorbitant amounts of money on research and development to bring new drugs to market. Estimates range anywhere from around $90 million to well over $1 billion per drug. Companies who manufacture these life-saving remedies need to be able to recoup those costs. When the global playing field is uneven, American families end up being the ones who are relied upon to supply their hard-earned dollars to do so. This is fundamentally unfair and is just one of the many ways this system is broken.

We have also seen the harmful economic effects of the ill-begotten trade disputes of this administration. The USMCA, while an imperfect agreement, would provide much-needed market certainty for American investors, American farmers, and American businesses. The congressional Democrats, though, have delayed consideration of USMCA for months, creating more uncertainty. Now, after all this time, they want to make changes that could potentially delay passage even further or ruin the chance of passage altogether. This is unacceptable.

Instead of wasting time entertaining poison pill additions and subtractions by Nancy Pelosi, members of Congress should move forward to ensure certainty for the American economy. The USMCA was forged after a long negotiation and has been before Congress for months. This is not a good-faith effort by the Speaker to improve the deal for the American people.

It is, however, a last-ditch effort to sink the deal and undermine the “America First” principle that Americans should not bear the cost for treatment of patients in Mexico and Canada. While this exclusivity provision and the USMCA have their flaws, we must reject such a boldly political move at the eleventh hour that would hurt our economy.