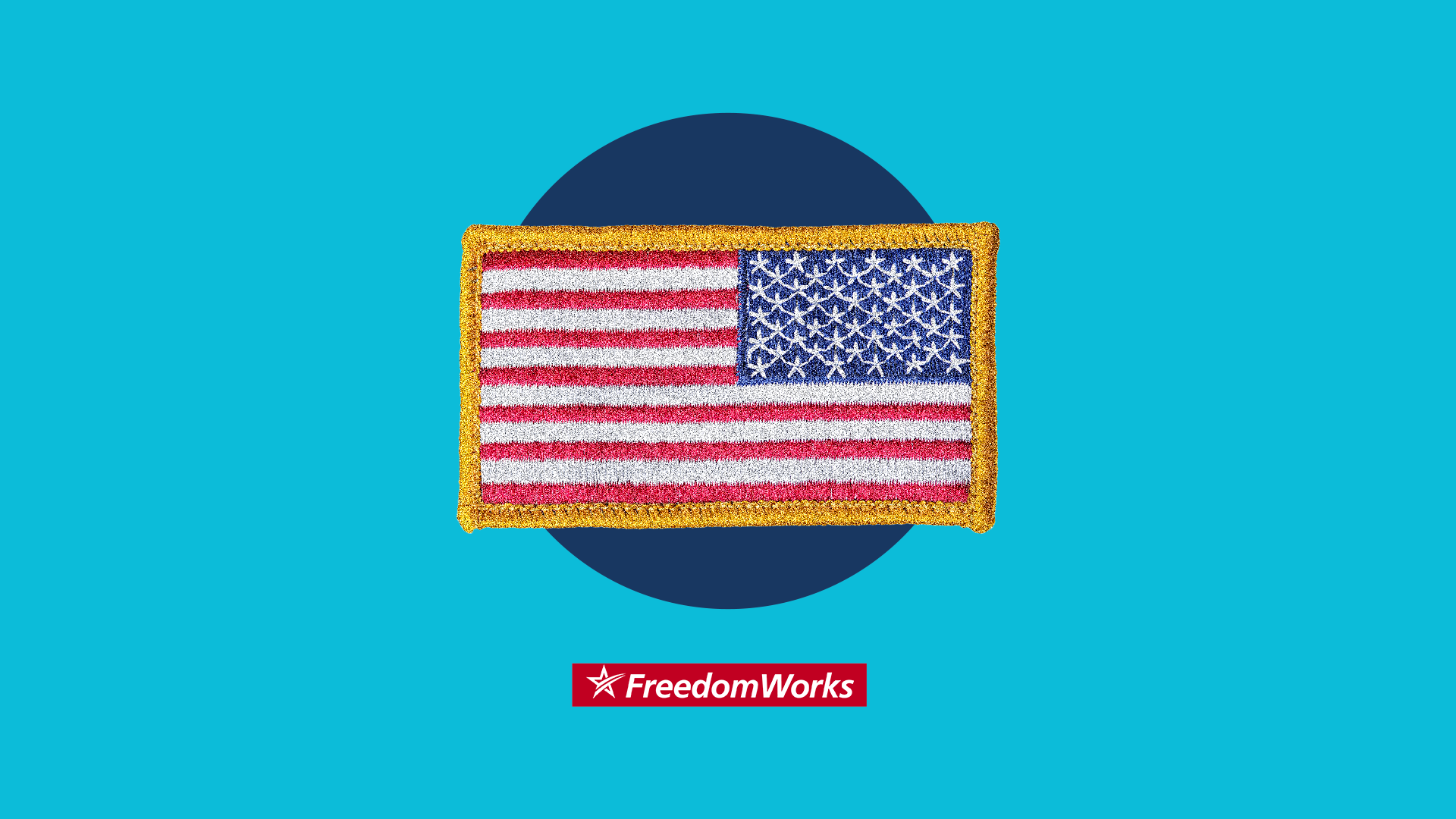 Earlier this year, President Biden signed S.J. Res. 15 in opposition to the Trump administration’s "True Lender Rule." This Trump-era policy, which was attacked by the left since its implementation, ensured access to consumer credit for countless Americans. But, predictably, Democrats scrapped it upon taking power.

The Democrats' disastrous lending restrictions have left our military members and veterans out in the cold. In 2006, the Military Lending Act (MLA) was passed by Congress. This federal policy capped interest rates on loans for active duty members of the military at 36 percent. Sounds good, right?

Wrong. In reality, it did exactly the opposite of what Democrats thought. While proponents of the MLA claimed it would help military members stay out of debt, it failed to do so. In fact, a HarrisX poll found that twice as many service members are worried about paying their debts, compared to before the MLA’s passage. And 50 percent of respondents were denied access to loans or loan products because of MLA regulations.

Thus, rather than the MLA helping service members meet the requirements of their enlistment, it led to a decrease in readiness combined with military families feeling more financially insecure. And, when faced with an unexpected expense, those denied credit are more likely to be late on their bill payments, pawn items, or overdraft their accounts, which are arguably more expensive options than loans prohibited by the MLA.

Rather than learning from this mistake, Democrats have doubled down on these failed policies. Senator Jack Reed (D-RI) recently introduced the Veterans and Consumers Fair Credit Act of 2021 (S. 2508), which will take the lending standards of the MLA and apply them to every American.

Reed claims that the bill would help veterans and consumers more broadly, but we all know the truth. If Democrats ram this bill through, it will take away access to regulated credit for millions of working people, including the veterans who Reed laughably claims will benefit from his legislation.

Because of leftist politicians, Americans who need access to credit the most are being denied it. When Democrats denounce lenders charging high interest rates on personal loans and move to restrict them, they’re ignoring reality. The truth is that banks and other non-bank lenders won’t make loans to borrowers with riskier credit profiles at 36 percent or less—they’ve said so themselves.

The left’s lending restrictions don’t make it easier for borrowers to repay their loans by lowering interest rates. Instead, many are deprived of any access to credit at all and forced to resort to more expensive or harmful options where they risk losing their cars or checking accounts.

Veterans aren’t the only groups hurt by policies like a 36 percent rate cap or S.J. Res. 15. These restrictions have a disproportionate harmful impact on working people, especially working people of color—the same groups the left claims to be fighting for while championing these destructive policies. Given lower average incomes and credit scores, members of these groups are less likely to be offered loans by banks when interest rates are capped.

In fact, Black and Hispanic families who have a median income under $75,000 reported that they are 20 to 30 percent less likely to have access to a bank for personal loans. About 17 percent of Black and 14 percent of Latino households are unbanked altogether compared to 3 percent of white households. As a result, many of these consumers use personal loans from a fintech company to manage an important expense and build their credit.

By advocating for a 36 percent interest rate cap and restricting the ability of community and minority banks to partner with third parties to expand access to underserved communities, the left’s lending policies are effectively a ban on lending to people with non-prime credit scores who don’t have high incomes or assets against which they can borrow. Evidence from the MLA and states that have passed a 36 percent rate cap shows that when people who relied on loans to make ends meet are prevented from getting the credit they need, they often face disastrous financial consequences.

If anyone knows how destructive interest rate caps on loans are, it’s our active duty service members, veterans, and their families who have been directly hurt by the MLA. This Veterans Day, Americans shouldn’t be fooled by leftist talk of "helping veterans" by passing new lending restrictions like S. 2508.

The only thing more bad policies like this will do is prevent millions of people from getting the credit they need and push them out of the banking system.

Stephen Moore is a senior fellow at FreedomWorks.

On behalf of FreedomWorks’ activist community, I urge you to contact your senator and ask him or her to vote NO on S.J.Res. 15, a joint resolution providing for congressional disapproval under chapter 8 of title 5, United States Code, of the rule submitted by the Office of the Comptroller of Currency (OCC) relating to "National Banks and Federal Savings Associations as Lenders."