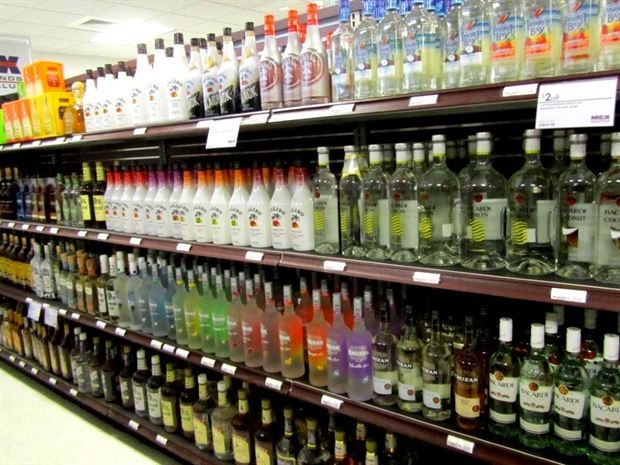 While 49 states have correctly concluded that liquor stores and other areas of the alcohol industry are essential, Pennsylvania has disagreed. In a time of unprecedented crisis, Pennsylvania has chosen to put the economic security of thousands of Pennsylvanians at risk.

States have given various reasons to justify allowing liquor stores and related businesses to remain open. When asked about their reasoning, Maryland Comptroller Peter Franchot presented one of the best arguments. “Craft beer, wine and spirits industries are three of our state’s most important manufacturing sectors, responsible for sustaining tens of thousands of jobs and generating hundreds of millions of dollars in employee wages, economic investment and tax revenues,” he said. “It is particularly imperative that we do everything possible to keep all of these local, community-based businesses open during this time of devastation...Money generated locally stays local.”

Although we believe package stores should be privately run, Pennsylvania’s state-controlled liquor stores still employ hundreds of people and are certainly community-based. The decision to close all Fine Wine and Good Spirits stores will put hundreds of employees out to pasture and halt whole industries at a time when we should be striving to keep all possible sectors of the economy open.

The closure of liquor stores in Pennsylvania will have another unintended consequence. Just because the PLCB has closed the liquor stores does not mean that the demand for alcohol will decrease. In fact, in many places across the country, demand has only increased as the country is spending weeks inside. The people of Pennsylvania do not live in a vacuum and will most likely travel to other states in order to procure alcohol. In this sense, the PLCB is merely shifting the burden from their own stores to other states. Similarly, forcing people to cross the state line to pick up liquor is counterproductive in our fight against COVID-19, since such travel is much more likely to spread the virus over long distances.

We’ve already begun to see this happen. Monongalia County, West Virginia, just south of Pittsburgh has seen so many Pennsylvanians coming across the border to buy alcohol that the Department of Health has banned the sale of alcohol to all Pennsylvanians. Ohio has been forced to go one step further.

In Hubbard, a small Ohio town about 5 minutes from the Pennsylvania border, they’ve seen an influx of Pennsylvanians. “It’s mind-boggling,” said Linda Johnson who manages the town’s liquor store. “95 percent of our customers are from Pennsylvania.” Stories like this prompted Ohio Governor Mark DeWine to order liquor stores in counties bordering Pennsylvania to only serve people carrying Ohio IDs. In a press conference announcing the order, DeWine said, “any other time we would love to have visitors from Pennsylvania, but during this time, those who are coming in to buy liquor are creating a health hazard.”

Throughout the COVID-19 crisis, we have preached the importance of balance between caution and freedom. Pennsylvania being the only state to close liquor stores demonstrates the problems that come with being overly cautious. The drive to protect the employees of Pennsylvania’s liquor stores is laudable.

However, this crisis has created dilemmas in all levels of government, forcing decisions between multiple bad options. In this instance, Pennsylvania simply chose the worse of two evils. The damage that closing liquor stores will cause far exceeds the potential danger of leaving them open. For these reasons, the PLCB should immediately allow liquor stores to continue operations at the direction of their store managers.