FreedomWorks has identified 30 (edit: now 12!) Republican House members who have not cosponsored the audit the Fed bill.

I urge you to contact the following representatives below and urge them to cosponsor H.R. 459 today. 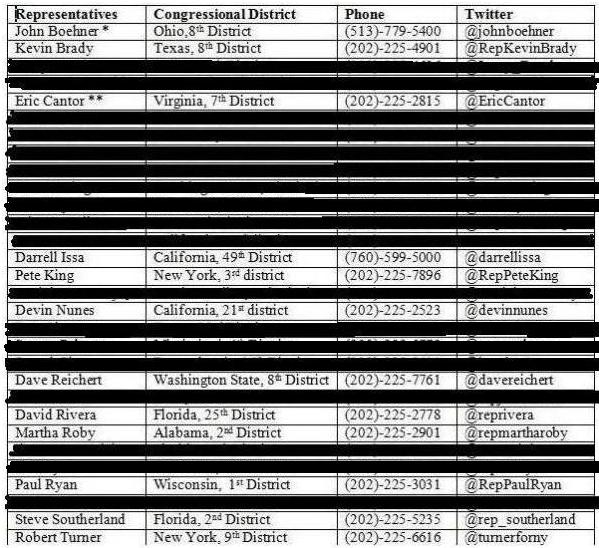 Click here to see FreedomWorks' letter in support of H.R. 459.

What are they waiting for?

Audit the FED, Audit the GOVERNMENT and throw the commies and islamics out!