The Mob That Spit On Us, Threatened Us After RNC Are Not ‘Peaceful Protesters’ 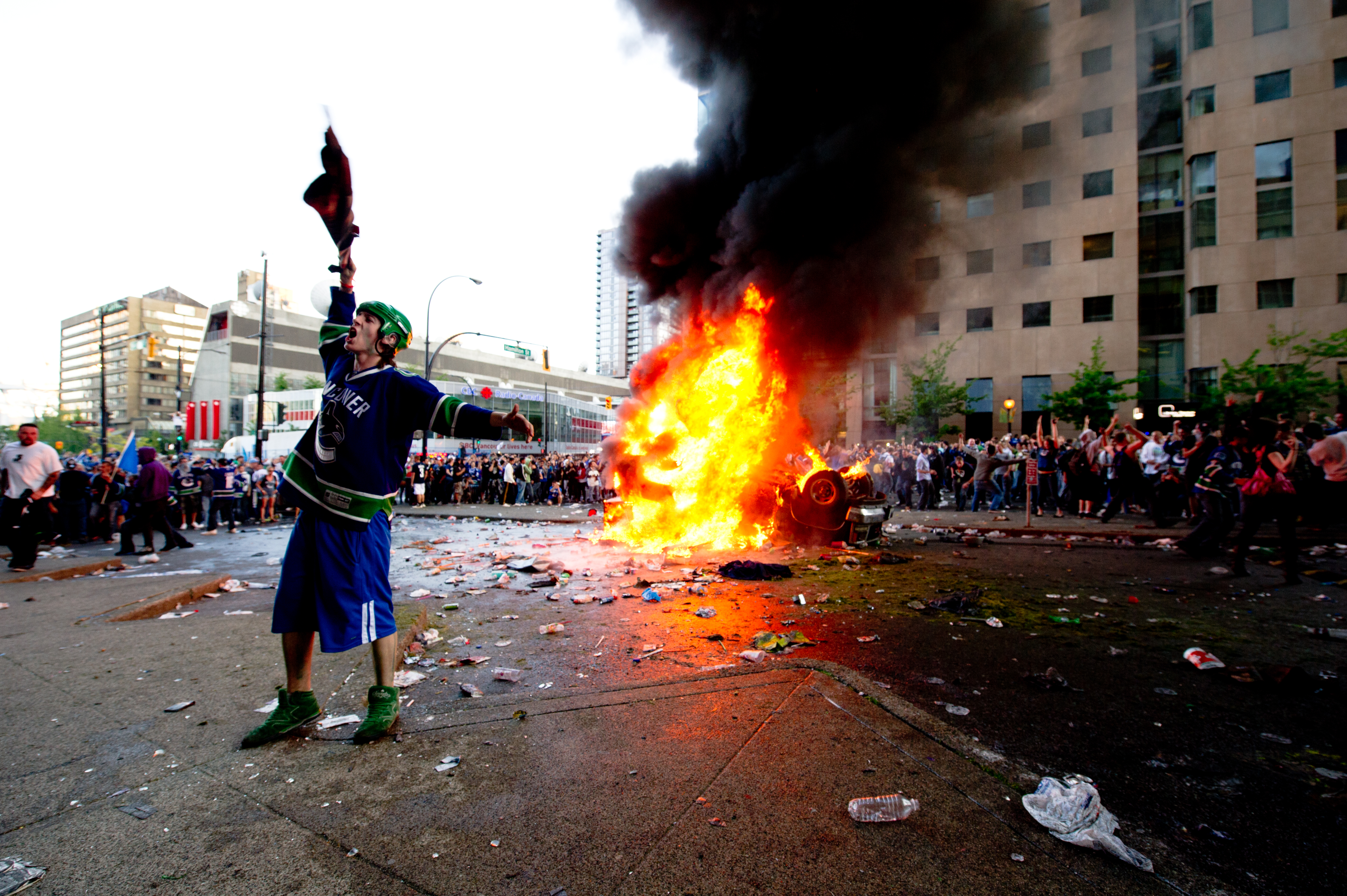 Imagine this. You and your coworker show up to the last night of the Republican National Convention, happy to show support for your friends. You’ve both dedicated your lives to the cause, long believing that civic engagement is the best way to at once improve this country and make sure that freedom remains a reality for every citizen.

But late Thursday night, as we were walking out from the White House, all sense of pride soon turned to dread.

From the second we stepped out past the White House barricades, an angry mob targeted, descended upon, and pursued us for blocks on end. Our group was spit on, violently shoved around. The mob hurled racial slurs at my friend and coworker. At certain points the mob succeeded in crowding us in so much that we could barely move. In these moments we looked around, desperate for help, but police were nowhere to be found. It soon became clear that we were on our own.

Thankfully, we both made it home safely. And though neither of us retain much physical evidence of the encounter, what we endured that night has shaken us to the core and will stay with us for the rest of our lives. For two people who have spent their adult lives working in politics, this is unlike anything else we have ever experienced.

What is happening and being normalized across America should deeply disturb us all. We weren’t the only ones harassed. Sen. Rand Paul and his wife found himself the target of political violence for the third time in as many years.

On Thursday night we witnessed full grown adults regress into the ugliest, most primal forms of themselves. We watched as rioters spared no one, harassing elderly citizens and young people alike, all in the name of “justice.” These folks are not “peaceful protestors.”

In fact, leftwing pundits and talking heads in the media keep telling us that these uprisings are peaceful. Even Joe Biden has mostly waffled on consistently calling the violence out for what it is — maybe he should blame his newbie 25-30 year old campaign staff?

But having seen it up close and personal, let us make this crystal clear: the folks outside the White House that night were by no means “peaceful protestors.”

Negating the humanity of one in the name of restoring another’s will not help us achieve equality. In fact, it is the best way to undermine what might have once been a worthy cause.

What happened to us is something we would not wish on our worst enemy, no matter what our political differences may be. Never should someone have to receive phone calls from friends and family asking if they are ok simply because they went to a political rally — not in America.

Politicians, leaders — no more ambiguity, no more justifications. Call out violence and anarchy for what it is. These protestors do not want to compromise or call attention to important issues. What they are after is something much more insidious, something to which we cannot even fully put a name. All we know for sure is that these rioters want destruction, and your cowardice is making sure that they get it.

The America as we know it — a nation that treasures free speech, equality, and democracy — is slipping through our hands. At this point, for our elected officials, letting violence continue unabated is about the same as encouraging it.

Leaders, do your job. Stop the violence now, and stop cowering to the mob.