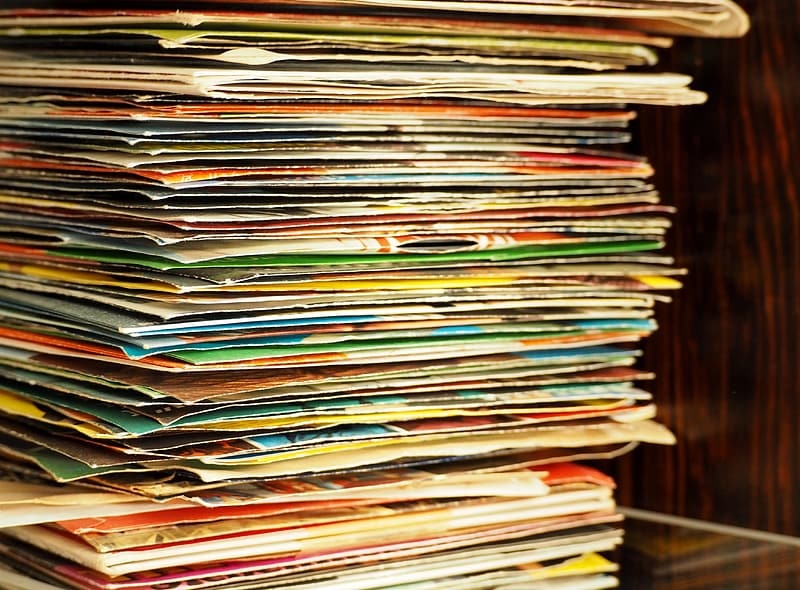 A subsidiary of the Office of Management and Budget (OMB), OIRA sits within the EOP, and is split into five branches: food, health, and labor; information policy; natural resources and environment; statistical and science policy; and transportation and security policy. Its main function is to review draft regulations to ensure compliance for implementation. It also serves a subsidiary role of implementing government-wide policies with regards to privacy, statistical methods, information technology, and information policy. With only “45 full-time career servants,” OIRA’s responsibility -- and output -- far outmatches its funding.

Created by the Paperwork Reduction Act of 1980, OIRA derives its authority from that law, the Information Quality Act, and Executive Order (EO) 12866. This order, issued under President Clinton in 1993, requires a cost-benefit analysis to be performed on any “economically significant” regulatory action, generally meaning the regulation has an estimated economic impact of over $100 million. However, this is not the limit of OIRA’s regulatory authority. Every year, it reviews between 500 and 700 regulations, with only around 10 percent of those being “economically significant.”

These reviews can take many different forms, but there is no doubt that OIRA “can play a significant—if not determinative—role in the rulemaking process for most federal agencies.” As a part of the EOP, one function of OIRA is to ensure that all regulations coming out of the administration reflect the preferred methods and goals of the administration. It was President George W. Bush who restored OIRA to this “gatekeeper” role as envisioned under President Reagan. Meanwhile, from 1993 onward, OIRA has also conducted cost-benefit analyses that play a crucial role in regulatory decision making.

As a part of OMB, OIRA also serves an important coordinating function for the executive branch. Managing the Circular A-4, OIRA regularly issues guidance to agencies “on the development of regulatory analysis as required under Section 6(a)(3)(c) of [EO] 12866,” to ensure statutory compliance and best practices. It also promulgates guidance on information quality guidelines and good guidance practices. Since much of the work of the administrative state takes place behind closed doors, OIRA’s guidance serves to ensure that agencies are using the best information possible to make regulatory decisions.

Given that OIRA is such an important piece of our regulatory framework, it is somewhat astonishing that it is so unknown. As the “gatekeepers” of the regulatory state, it is tasked with the impossible duty of ensuring the administrative state remains within the bounds that Congress has set for it. If we are to roll back the abuses that we are seeing at the hands of overreaching federal agencies, strengthening “gatekeeper” agencies like OIRA is a simple, yet effective place to start. One of the best things we can do to push back against the regulatory state is to provide these “gatekeepers” the support it needs.