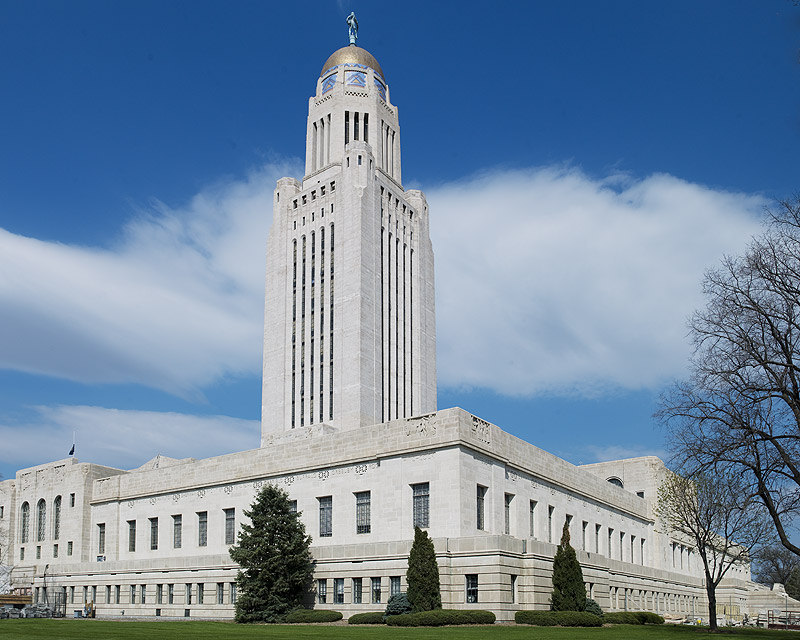 The people of Nebraska have spoken, and they are calling for a change in the state’s asset forfeiture laws. Earlier this week, LB 1106 passed through the state’s unicameral legislature with a vote of 38 to 8, with 3 abstentions. The bill is now heading to the Governor Pete Ricketts' desk, waiting for a signature to become law.

As previously noted, State Senator Tommy Garrett’s bill would require a criminal conviction before any property can be seized. It would be the responsibility of state and local law enforcement agencies to provide clear and convincing evidence that the seized property was involved in criminal activities. If no such evidence can be produced, the property is returned to the individual, protecting innocent property owners from systematic abuse. All throughout the process, public documents will track cases of asset forfeiture, maintaining transparency within law enforcement agencies as they pursue lawful seizures.

This bill is critically important in updating Nebraska’s asset forfeiture laws and protecting innocent citizens. In their 2015 report Policing for Profit, the Institute for Justice gave Nebraska a C in terms of their current asset forfeiture laws. While law enforcement did maintain a high standard of evidence regarding property involved in crimes, the state has done a particularly poor job in protecting innocent owners and third parties, as well as participating in the Federal Equitable Sharing Program. The Equitable Sharing Program allows federal law enforcement agencies, notably the Department of Justice, to cooperate with local agencies to seize property and pursue cases of forfeiture, all while maintaining a much lower standard of proof. These seized funds can then be shared with the local law enforcement agencies from the DOJ’s Asset Forfeiture Fund, with up to 80 percent of the seized funds available to local agencies. From 2000 to 2013, Nebraska received $48 million from that fund, with 50 percent of the proceeds regularly going to law enforcement.

Senator Garrett’s bill also addresses this issue. The bill would ban local law enforcement agencies from transferring seized property to federal agencies, greatly limiting Nebraska’s participation in the Equitable Sharing Program. However, the bill still allows for transfers of cash or property valued at more than $25,000. While this doesn’t perfectly address the issue, it was found that, in 2013, 78 percent of transferred funds were less than $25,000, so the bill is moving in the right direction.

The Nebraska legislature has voted in favor of protecting innocent citizens from unlawful seizures of their property and infringements on their rights. With the governor’s signature, Nebraska will become a model for change regarding asset forfeiture.