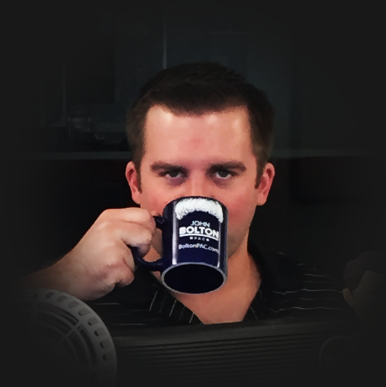 Benjamin Franklin once said, “Anyone who trades liberty for security deserves neither liberty nor security.”  Those who favor the Net Cartel creating legislation known as “net neutrality,” like Google, MoveOn.org and high-tech lobbyists, seek to trade our economic liberties all in the name of security.  The companies that support this legislation want to get their hands on the broadband technologies already offered by other companies for free. This net cartel legislation would provide a dissuade communication companies from offering a faster more efficient Internet option. 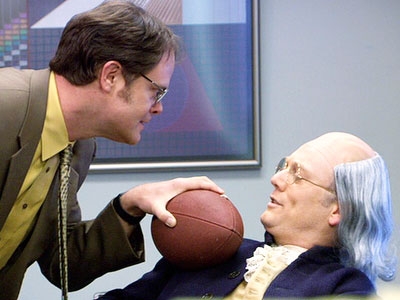 Most people understand that products cost money.  If an individual or a company seeks to pay a higher cost for a product they should be able to do so.  This simple economic principle seems to have escaped those who favor the creation of this net cartel.   By creating this cartel, certain companies would have an unfair advantage over their competitors.  However, it must be pointed out that isn’t that the nature of competition, that those who can afford better products is able to do so.  In doing so they are then able to offer better products to the consumer.

All data is not equal.  This simple yet profound statement is another fact that has escaped these nemeses of the net’s attention.  If the system is left as is and innovation is stifled, as this legislation would do, the Internet will become so over used and the consumers will be stuck with a slower Internet connection.  If Internet where to be shackled by this legislation all data would be forced onto one system and the Internet would become bogged down by all of this traffic.

However, if companies are allowed to innovate and are incentivized to do so by being allowed to create this faster Internet connection consumers win.  This is made possible because when companies are forced to compete for new technologies prices will get driven down, services will improve, and there will be more choices offered to the consumer in the hopes of attracting more customers.  Conversely, if the companies don’t receive any benefits for offering a better product they will not spend their money to invest and innovate the services they provide.

Yet those in favor of net neutrality cannot see that this legislation would inherently create a weaker Internet and would create a net cartel.  If companies are allowed to offer this better and faster Internet, new companies will emerge and create more competition in this newly created market.  However, if net neutrality laws are passed this only benefits the larger companies like Google that are already in place and thus prohibiting new companies to emerge.

Ludwig von Mises once made the argument that, “government is essentially the negation of liberty.”  If the legislation was to be put into law the government would be able to control the final frontier of freedom, the Internet.  These new regulations would stifle economic innovation and inevitably hurt the consumer by creating an economic cartel and forcing them to purchase an inferior product.

The article kind of says it all