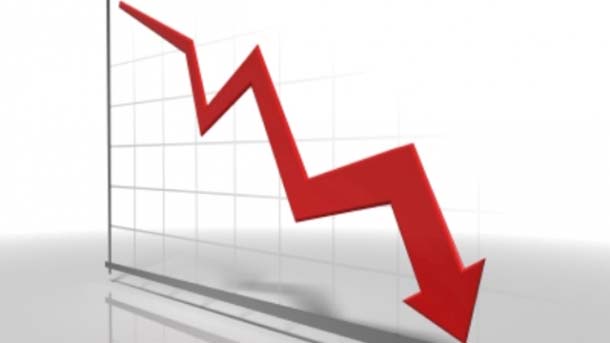 The national violent crime rate continued to decline in 2014, according to data released on Monday by the Federal Bureau of Investigation. The decline is part of trend dating back to the 1990's and researchers at the Brennan Center for Justice have attributed it to various socio-economic factors, including "growth in income and an aging population." Commenting on the report, FBI Director James Comey said, "We hope this information will become part of a balanced dialogue in communities and in the media—a dialogue that will help to dispel misperceptions, foster accountability, and promote transparency in how law enforcement personnel relate to the communities they serve." Indeed, the media need to pay attention to the report. Even in the midst of a decline in violent crime, the perception is that it is on the rise. In October 2014, for example, Gallup reported that 63 percent of Americans believe there is more crime in the United States than the year before.

Recently, there have been some reports covering the spikes in homicides in some U.S. cities. It is far too early to draw any conclusions based on various media reports. While some hard data may be provided on a city-by-city basis, any increase in homicides may be statistically insignificant from a pure data standpoint, and certainly not reflective of a trend. There were, for example, increases in homicides in 2005 and 2006, but these years proved to be outliers. By 2007, the national murder rate began to decline once again, and it has generally stayed on that course.

What we know is that national decline in violent crime continued in 2014, which is, indeed, good news, and we know it is part of a downward trend spanning more than 20 years. We should be talking about are policies that can continue to improve and enhance the safety of our communities.

The Brennan Center for Justice has noted that this decline had very little to do with the reliance on incarceration, rather, it was socio-economic factors that played major roles. State efforts that place emphasis on diversion and drug treatment programs and rehabilitation in the form of education and work training programs for those who do enter the prison system have reduced recidivism, helped lower crime rates, and saved taxpayers money.

If the decline in violent crime is to continue, the conversation has to be about whether those who have served time are rehabilitated and can re-enter our communities as productive members of society.