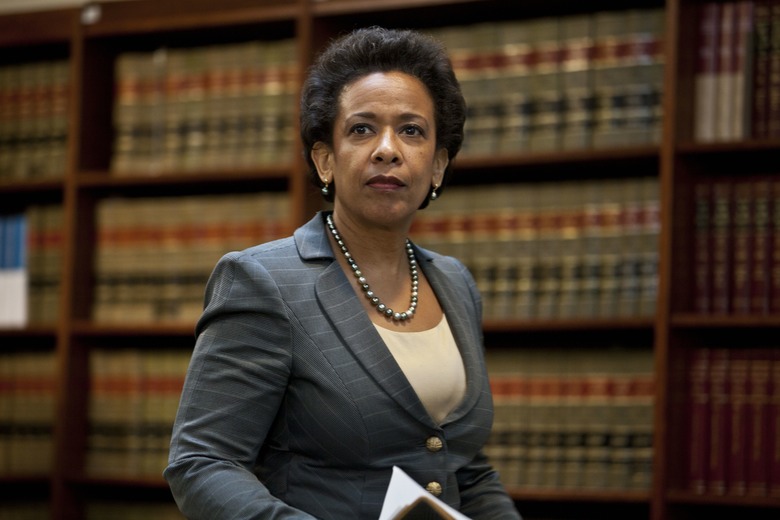 Loretta Lynch needs a thorough vetting by the Senate.

Among these is a provocative inquiry concerning civil asset forfeiture, the process by which law enforcement can seize property from a citizen not convicted of, or even charged with, a crime. For example, in 2012 the IRS used this power 639 times to drain the bank accounts who were, for the most part, unable to recoup their losses, despite the fact that no criminal proceedings were brought against them.

It would be an important issue for any potential Attorney General to confront, but the question is particularly applicable to Loretta Lynch, given her history with the procedure. As attorney for the Eastern District of New York, she used civil asset forfeiture to rake in more than $113 million, over more than 120 different instances. And in 2013’s fiscal year, Lynch’s office took in more than $904 million using civil asset forfeiture.

This is a procedure that, as Will put it, is “often indistinguishable from robbery.” As the most powerful legal enforcer in the land, it’s incumbent upon Ms. Lynch to explain under what grounds the government is entitled to innocent people’s property, and how such seizure is consistent with the Fourth Amendment of the U.S. Constitution, which expressly prohibits “unreasonable search and seizure.”

None of this is to argue that Loretta Lynch should not be confirmed as the new Attorney General. But the Senate confirmation process is an important check on presidential authority, and no nominee should pass through unscathed by tough questions.With Harry Reid’s employment of the “nuclear option” to diminish the role of the Senate in the confirmation process last year, it is more important than ever that nominees be thoroughly examined by the people’s elected representatives.

We can’t end up with another Eric Holder, an Attorney General who either refuses to enforce the law, or else enforces it preferentially to reward his friends and punish his enemies.. We can’t have another Attorney General who presides over scandal after scandal. We need to get it right this time, and that means not letting Loretta Lynch off the hook on civil asset forfeiture.