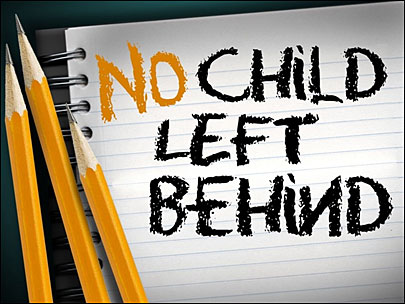 Common Core is crippling Roman Catholic schools in New York as they attempt to not only keep up with their own academic standards and spiritual development but also include the new controversial material part of Common Core.