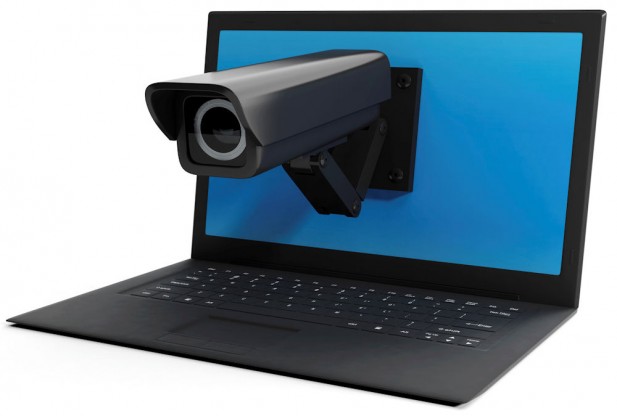 A couple years ago, most people would probably dismiss this as a tin-foil hat conspiracy theory. However, with the Snowden leaks revealing that the NSA is mass collecting Americans’ phone records and nearly everything you do online—it doesn’t seem as crazy.

Russian security software maker Kaspersky lab recently released a report saying that it has found government spying software on hard drives in personal computers in the United States. You have no way of knowing whether it’s in your computer or not.

Several former intelligence operatives have confirmed that such government spying software exists and that the NSA has the ability to hide it in hard drives. NSA officials refused to comment. A spokesperson only said that “we fully comply with the law.”

Though, fully complying with the law and not violating the Constitution are often two different things. For example, it’s clear that Section 215 of the Patriot Act violates the 4th Amendment—which forbids against unreasonable searches and seizures.

Section 215 has made it legal for the government to spy on Americans who are not even suspected of a crime. The controversial section has authorized the NSA to collect phone and Internet records of every single American without even a warrant.

The good news is that Section 215 expires on June 1st. There are a growing number of representatives who refuse to vote for a “clean” reauthorization of Section 215. Even Rep. Jim Sensenbrenner (R-Wis.), one of the authors of the Patriot Act, has said that this provision has been abused.

The administration has collected the details of every call made by every American, even the overwhelming majority of these calls have nothing to do with terrorism. In passing Section 215, Congress intended to allow the government access to specific records. The administration’s interpretation to allow for bulk collection is at odds with Congressional intent and with both the plain and legal meanings of “relevance."

It is insane that the government may have spyware in the computers of ordinary citizens. Clearly, we need to stand up to these abuses and ensure that unconstitutional spying is not legal!