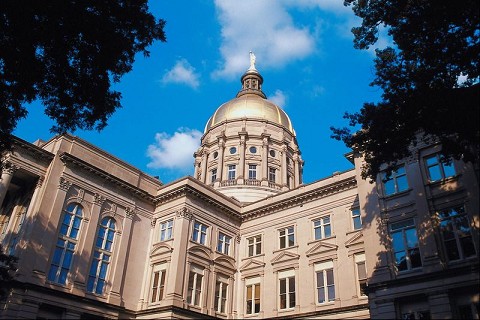 FreedomWorks Vice President of Legislative Affairs Jason Pye made the following statement about the capitulation to Democrats by Sen. Lamar Alexander (R-Tenn.):

FreedomWorks President Adam Brandon made the following statement on the amendment to H.R. 1628 offered by Sens. Lindsey Graham (R-S.C.) and Bill Cassidy (R-La.):