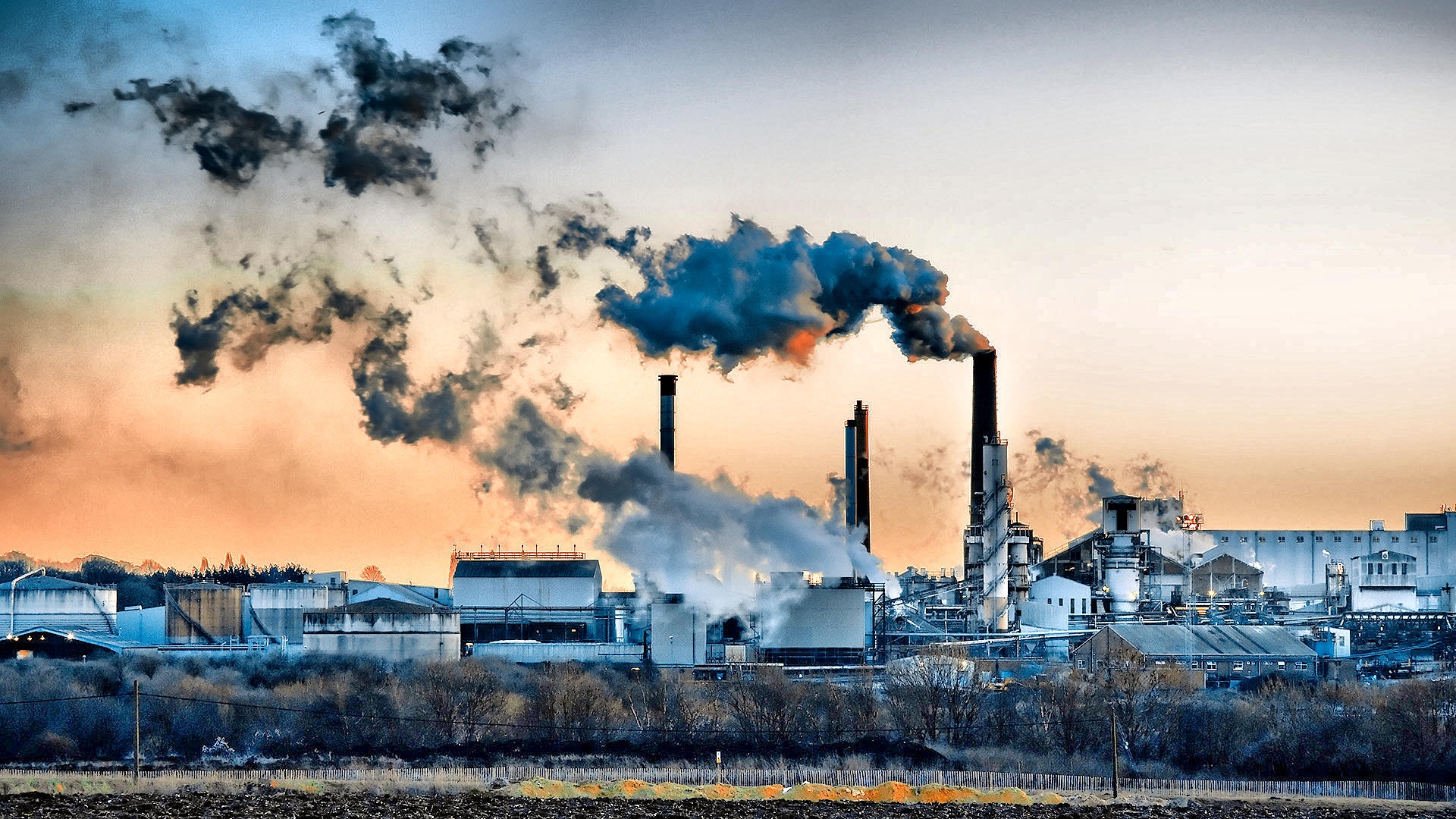 Obama hindered the ability for American ingenuity to grow with his countless regulations, executive orders, higher taxes, and all around harsh and un-American treatment of the private sector. Now to some, this may seem like a step in the right direction; it’s not. America is no longer the free, capitalistic, liberty orientated land our founding fathers dreamed of and worked tirelessly to achieve.

In fact, we have been losing freedom for a long time. Every year, several studies are published that grade the economic freedom of almost every country on Earth. These studies show the same thing, American economic freedom and prosperity is not what it used to be, and it was increasingly getting worse.

These rankings take into account factors that affect the free being of the country's citizens like property rights, government integrity, free trade, monetary freedoms, tax burdens, and the regulatory state.

Relatively, these rankings don’t seem too disgraceful, but only 10 years ago, the same studies ranked the United States as the 5th most economically free nation. In the year 2000, the United States was ranked 2nd, just behind Hong Kong.

But once Obama took office, in his first year, the United States fell to 9th. By the start of his second term, the United States was down to 13th, putting countries ahead of us like Singapore, United Arab Emirates, Jordan, Chile, the UK, Jordan, UAE, Qatar and many others.

In these reports, the drop in ranking is attributed to the Obama administration's increase in regulation, government spending, bureaucratic cronyism, and liberal policies that increasingly enriched the wealthy while economically costing middle class, average Americans trillions of dollars.

America, the country that was once a bastion of freedom for those across the world stuck under economically oppressive and restrictive governments has now started to join those ranks, or was at least headed in that direction under Obama.

American’s have caught on though, and the 2016 election was an eye opener to the DC swamp. Republicans took control of the House, the Senate, the Presidency, Governorships, and a majority of state seats in the 2017 election season.

The great, hardworking citizens of the America realized that the ideals of freedom, capitalism, liberty, and economic prosperity were being taken away by President Obama and his bureaucrats.

Congressional Republicans now hold a majority of seats due to campaigns that ran almost unanimously on platforms dedicated to repealing the vast federal overreach of Obama’s administration, they need to keep their word and get to work.

President Trump is nearing his first half year as President after running on a campaign dedicated to stopping the federal intrusion into Americans daily lives. Trump promised jobs, economic freedom, law and order, tax reform, and ObamaCare repeal, but Congress needs to take part in the responsibility to enacting this robust agenda.

As of now, Congress has still yet to pass an ObamaCare repeal or replacement. Fundamental tax reform has been discussed, but no real action has been taken on the floor. Bill’s like Sen. Rand Paul’s REINS Act have been proposed to limit federal regulation in the future, but haven’t been passed. It is these sort of bills Congress needs to prioritize and pass to get America moving in the direction of economic freedom.

President Trump has kept his promises of repealing regulations, approved the Dakota Access and Keystone pipelines, while also beginning to pull back Obama era federal land grabs to spark the energy sector once again. He has signed air traffic privatization reforms, and the Paris Climate Agreement, and cut federal agency budgets and staff.

The opportunity is there to fix Obama’s mess. Congress needs to do its part in returning America back to the great, free nation we so long held the title of, and they need to support President Trump’s robust agenda in order to move America in that direction of the world’s most economically free and prosperous nation.