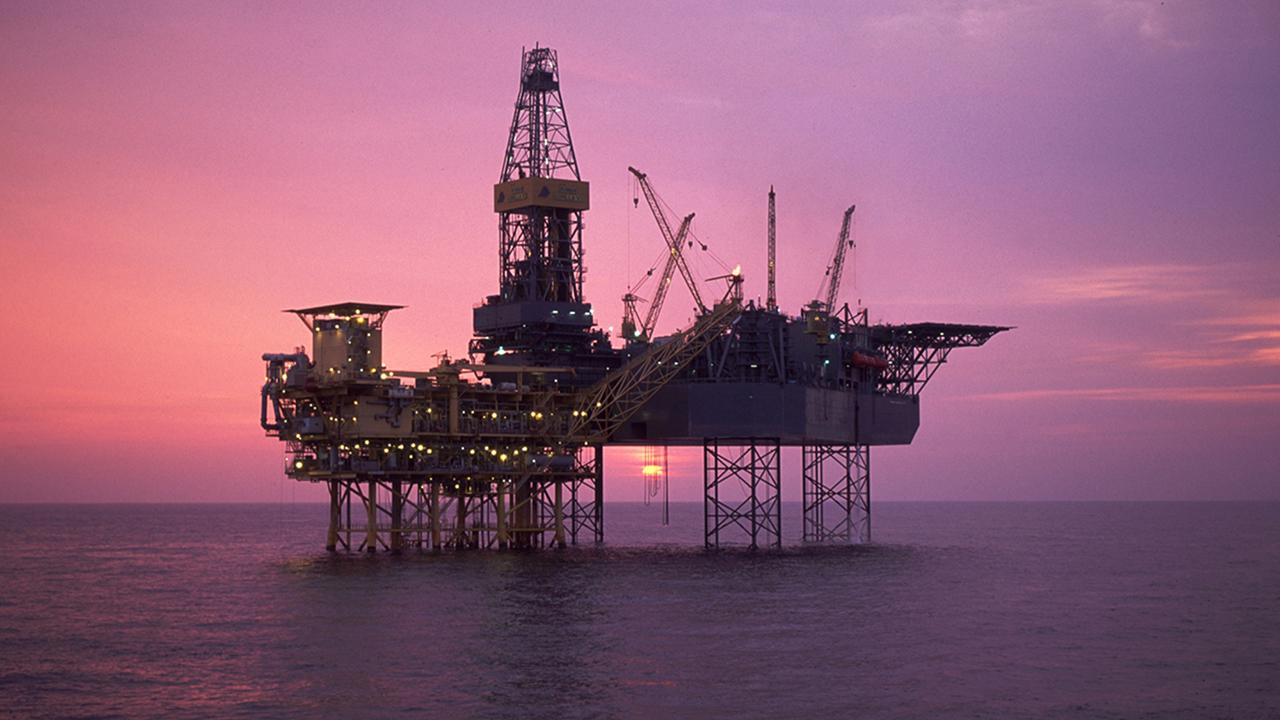 In his decree, Obama cites language in a 1953 law named the Outer Continental Shelf Lands Act. The provision he claims grants him this unlimited, irreversible power is 12(a) which reads: “The President of the United States may, from time to time, withdraw from disposition any of the unleased lands of the outer continental shelf.”

This provision has been used sparingly in the past by previous presidents to impose short-term moratoria on drilling in specific areas. However Obama, representing a party that was just comprehensively demolished at the ballot box, claims that this minor provision gives him absolute power to restrict the actions of the next president. Never before has a president even suggested that this provision was designed to allow a permanent drilling ban over millions of acres of seabed.

Despite the certainty claimed by the president and his radical environmentalist allies, this ban is not permanent. They claim that because there is no language in the law specifically allowing for a president to rescind a permanent ban, that this means that the next president is not allowed to do so. The president and his allies are deluding themselves.

The president in his decree states that he is “withdraw[ing] from disposition by leasing for a time period without specific expiration the following areas.” There is a very simple solution to this from President Trump, on day one he issues his own memorandum to the Department of Interior announcing that the time period for this withdrawal terminated on January 20, 2017. There is actually precedent for such an action: in 2008 President Bush acted to shorten a withdrawal of leases that had been extended by President Clinton.

President Trump should call Obama’s bluff. On day one he should reverse this ban and leave the markets to decide where and whether to develop America’s domestic resources.

It all reminds me of a bumper sticker I’ve seen frequently: “January 20, 2017 – End of an Error”. Thankfully, this error can be fixed.