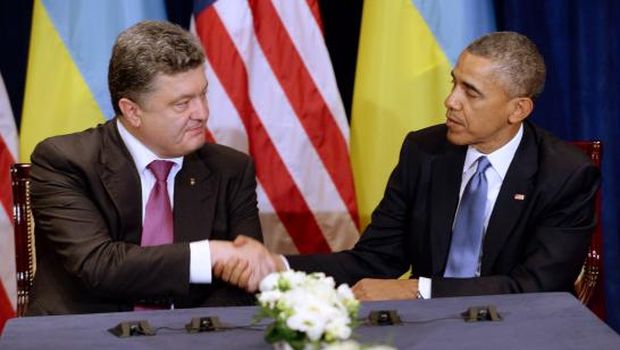 Successful politicians are insecure and intimidated men. They advance politically only as they placate, appease, bribe, seduce, bamboozle or otherwise manage to manipulate the demanding and threatening elements in their constituencies. —Walter Lippmann (1889-1974), American Journalist and Author

Europe and Ukraine need better natural gas pricing to meet their energy needs. Today, both locations are dependent on Russia for their natural gas, which is primarily piped through Ukraine into Europe. Russia's natural gas is expensive; $10 per million British thermal units as opposed to American natural gas for $3.75 BTU. Even with the cost of liquefying and shipping the gas from the United States, our prices are still less expensive than Russian gas. So, Europe and Ukraine would have cheaper energy, America would profit, and, most importantly, Russia’s economy would be severely diminished since half of their revenue comes from gas and oil.

Diana Furchtgott-Roth, director of Economics21, persuasively argues that America could substantially hurt Russia’s economy by selling OUR natural gas to Europe and Ukraine. Understanding the economics and politics of Russia as well as knowing about America’s supply of natural gas, Ukraine President Petro Poroshenko pleaded, "We need U.S. natural gas to shore up our energy supplies so that we cannot be blackmailed by Moscow. We need a reliable partner and ally to help fuel our nation."

Through research, I learned President Obama has not replied to Ukraine’s plea for help. Most likely, he will not reply. As we know, in less than 100 days critical elections will take place in America, and Mr. Obama needs every vote to keep control of the Senate. Environmental activists donate gigantic amounts of money to Mr. Obama and the Democrats, and this group abhor additional drilling, fracking and extracting energy. So, Mr. Obama and the Democrats are ignoring President Poroshenko's plea for help at least until the elections are over, and are harmfully overlooking the opportunity to strengthen the economies of our country and our European allies. All this as Putin continues to horrifically direct and fund the conflict in eastern Ukraine.

As Walter Lippmann observed many years before Obama was a political elite.