ObamaCare: A Cloud With No Silver Lining (Part II)

Despite the legislation’s intention, many people will be barred from Obama’s promises about insurance because the bureaucratic control mechanisms are just too costly. His political lackeys are even running scared from ObamaCare rate increases, the very same increases they swore would never happen. This brings us back to the question of ObamaCare’s silver lining; children staying on their parent’s plans till the age of 26. Is this really a silver lining, or just a deceptively shiny piece of cloud? It’s most certainly a cloud! (Read Part I Here) 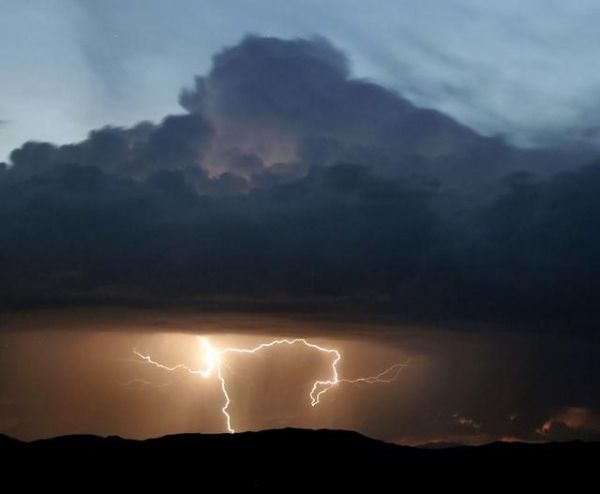 With insurance plans and premiums being raised to incredible heights, insurance plans are more inaccessible to the youth than ever before. As costs are pushed higher and the economy stagnates, how are young people even supposed to afford ‘bare-bones’ healthcare? With youth unemployment at 24.1%, and so many people underemployed, paying the healthcare penalty will simply be too much to bear.  If, and when, a kid’s parents get kicked from their insurance plan (because of ObamaCare’s unconscionable price increases) the kid’s insurance plan will be dropped as well. If many adults are unable to afford the ObamaCare government insurance plan, their kids will lose coverage as a direct result of Obama’s ironically named “Affordable Care Act”. If this happens, kids will incur a fee or be enrolled in Medicaid, a failing system whose payments many doctors actually reject because it’s designed so poorly!

If you lose your employer provided healthcare, there is a temporary stop-gap measure called COBRA ,a temporary insurance extension plan. This short term (18 months) program must be filed for within 60 days of a family’s loss of insurance coverage. Also, if your child of 19 has any preexisting conditions, they are not even covered under COBRA (until 2014). If you were kicked from employer healthcare in a business of 20 employees or less, you are not eligible for temporary COBRA coverage.

There are over 21 million individuals employed by small businesses that are not even eligible for this temporary stop-gap coverage.  COBRA isn’t free either, it costs quite a bit while you are on it, you can be on the hook for up to 150% of premium costs.  The average monthly cost of COBRA is actually slightly over $1k a month for a family plan according to the Kaiser Family Foundation.  Also, adding your child to your plan be it a COBRA plan or otherwise, will increase costs anyway.

ObamaCare will increase the number of uninsured and will disparately affect the younger population.  The Obama Economy has singled out the young for low wages and high unemployment, and now, no insurance!  The sick joke is this; the groundswell of youth support that Obama rode into office will be severely crippled by the president’s signature piece of legislation!

So, what do we have then? Even the most popular aspect of this new healthcare law is absolutely toxic. ObamaCare must be defunded while the damage can still be undone. We can stop the rate increases, we can allow people to keep their insurance plans and make sure that children are not priced out of the market but only if we recognize the reality of the situation. This dark bureaucratic cloud of disaster has no silver lining, and for that reason we must work with all haste to gut it.