ObamaCare: A Lesson in Poor Lawmaking 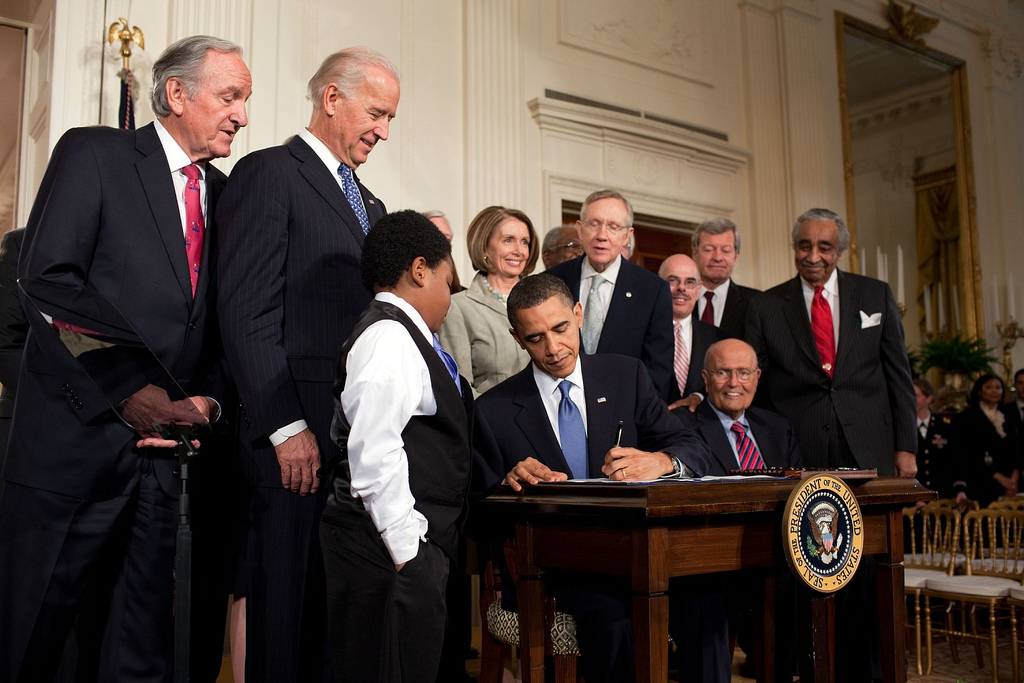 A good law needs to be clear, concise and open to debate throughout the entire lawmaking process; ObamaCare had none of these things. Since public opinion was opposed to ObamaCare from the start, the law was forced through Congress with no time to debate. Now, it appears to be up to the courts and executive orders to try to fix the many problems with the bill.

The Supreme Court heard oral arguments this week in King v. Burwell, where plaintiffs argued that the IRS illegally offered subsides to individuals that purchased health insurance through federally established exchanges, but King will not be the last time ObamaCare comes before a federal court. Currently there is a case regarding ObamaCare before a federal judge in every circuit in the United States. The number of ObamaCare cases in the federal courts is impressive and is the result of a rushed and poorly constructed law. Some of these cases may eventually find their way to the Supreme Court just like NFIB v. Sebelius, Burwell v. Hobby Lobby and King v. Burwell.

Not only have the courts had to deal with interpreting the bad law, President Obama has had to fix the law himself a number of times with executive orders. There have been at least 28 changes made to ObamaCare implemented totally by the administration without input or approval from Congress. With all these changes President Obama has made to the law, it appears that even he does not like ObamaCare. Some of the most newsworthy were delaying the employer and individual mandates, delaying sign-up deadlines and the IRS allowing subsidies to flow through the federal exchanges, but there were a number of other important changes as well.

Our framers knew that clear laws were needed if we were to be ruled by laws, not men. They granted lawmaking authority to Congress because it was the branch closest to the people and is where the most open debate could take place. They also required that to become law a bill must be passed by both houses of Congress and signed by the president of have a super majority in both houses to override the president’s veto. This process was meant to ensure that all laws were clearly thought out and problems were addressed before passage, so fixes were not required after passage.

ObamaCare may have been passed by both houses of Congress and signed by the president, but the process was different from what our framers intended. There was little debate, no bipartisanship and the law was jammed through Congress without allowing its members to even read what they were voting on. Because ObamaCare was rushed, poorly put together and not properly debated, King will not be the last court decision on the law and there will be more unilateral executive orders to try to “fix” a law that is not so much broken as designed to fail from the start.