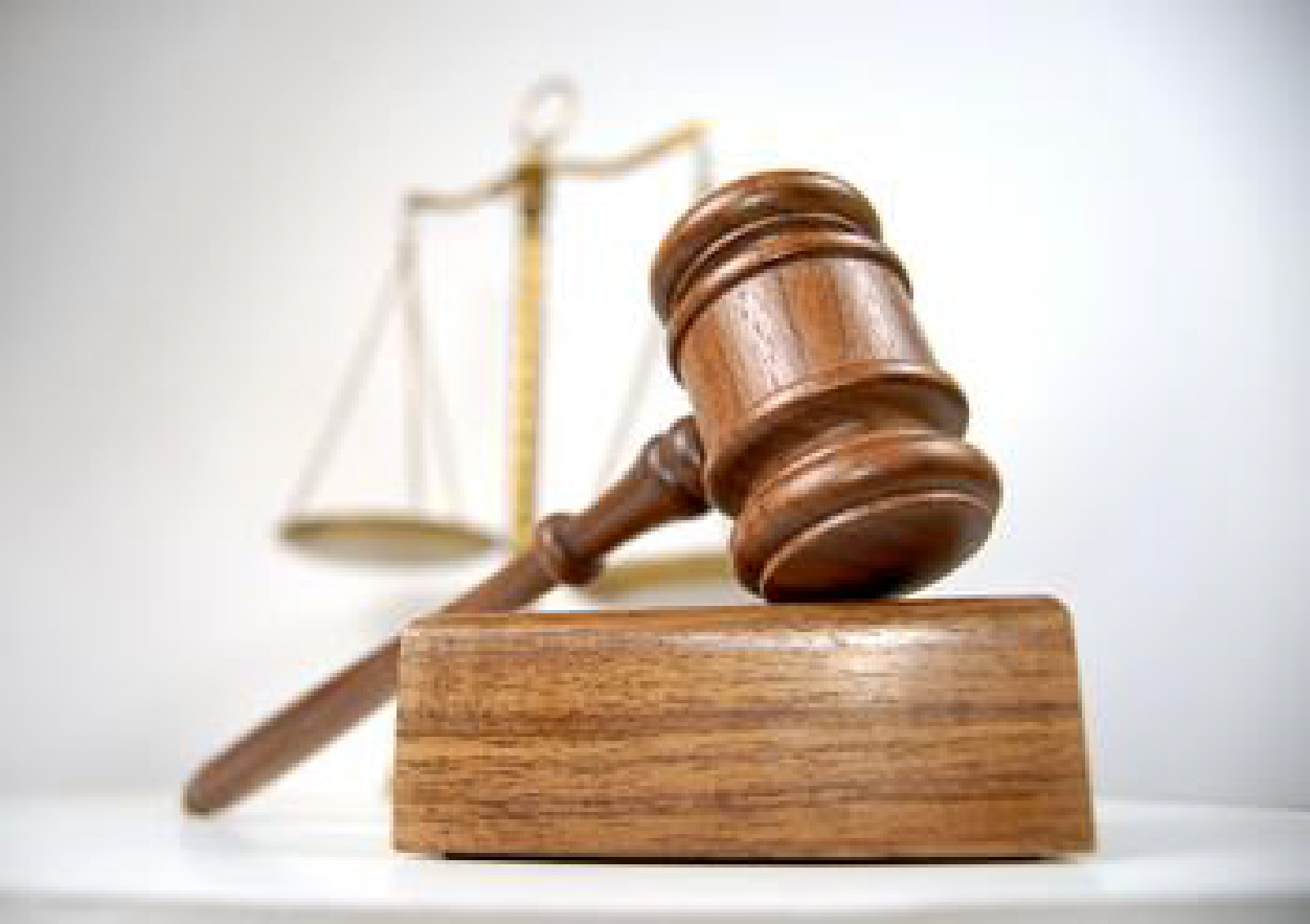 FreedomWorks Foundation responded to an open request from the Trump administration's Office of Management and Budget (OMB) for suggestions on how to reform the federal government to better serve the American people.