Obamacare Services Repaid By Your Heirs After You Die? 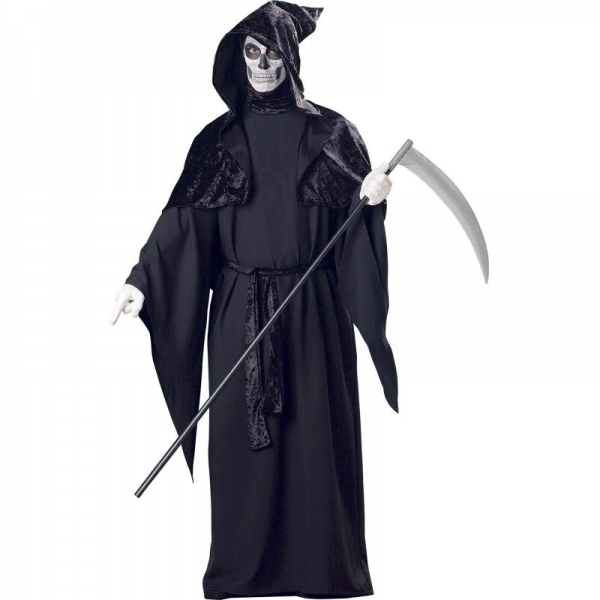 We all know that Nancy Pelosi said "we need to pass the bill to know what's in it," but one of the more insidious problems with Obamacare relates to the rules already in place for Medicaid, and the attempt to move as many applicants to Medicaid as possible.

An application for the Oregon Health Plan / Healthy Kids program - our version of Medicaid - contains the following passage:

This is where things get crazy. This estate encumberance is not new to Obamacare, but the expansion of Medicaid under Obamacare is. As of today, not a single person in Oregon has signed up for private insurance through the private exchange. Instead, applicants are being told (when they are actually able to complete a paper application) Medicaid is their ONLY OPTION. And it's happening at an alarming rate.

His point is well taken: the two parts of Obamacare - the nonfunctional exchanges and the expansion of Medicaid - are creating a two tier health care universe. When the exchange plans get more and more expensive, they will do the obvious and compassionate thing and continue to increase the income threshold to qualify for Medicaid. Service on Medicaid was already problematic, and in many cases providing substandard care. Imagine how bad it will be after untold numbers of new users are added to the system. The end game will be very much like the NHS in Great Britain (which I've blogged about previously) - If you have a good job, you get private insurance. If not, you are on single payer (Medicaid), forever relegated to the welfare system. And there you'll be an indentured servant, even after you die.