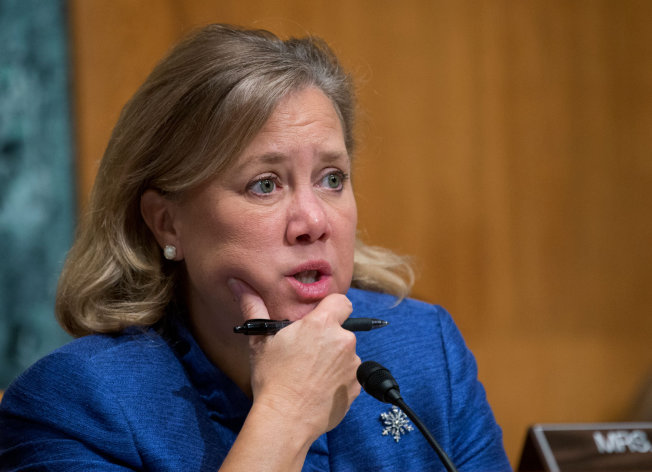 Though the mandate has twice been illegally delayed by the Obama administration to lessen its impact, School systems in Indiana, Maryland, and Michigan have already taken steps to avoid the mandate by cutting or capping hours of part-time workers.

Interestingly, Sen. Mary Landrieu once claimed that the employer mandate didn't exist. "The bill," the Louisiana Democrat said in December 2009, "has no employer mandate." Well, Landrieu may want to take a look at what the provision, which she prefers to call "shared responsibility," is doing in her home state.

Some schools in Louisiana are also experiencing significant problems because of the employer mandate. Earlier this month, The Advocate reported that the East Baton Rouge Parish School System had capped the number of hours substitute teachers can work, citing the mandate as the culprit:

Domoine Rutledge, general counsel for the school system, said the school system has elected to limit the hours of substitute teachers in advance of the implementation next year of a federal “employer mandate,” which is part of the 2010 Patient Protection and Affordable Care Act. The per-employee penalty for not providing insurance to workers who clock more than 30 hours a week is $2,000, he said.

“There is no exception for the public sector,” Rutledge said. “We have to abide by it.”

Turns out, though, that the problem isn't limited to the East Baton Rouge Public Schools. The Advocate followed up with another story on Monday noting that other school systems in the Pelican State are facing the same problem, and they're taking similar measures to avoid the employer mandate tax:

“It absolutely is an issue,” said Patricia Pujol, superintendent of the Ascension Parish school system and former president of the Louisiana Association of School Superintendents.

Worries about running afoul of the Affordable Care Act — also known as “Obamacare” — have forced officials in Ascension Parish to turn the hunt for substitute teachers to a staffing agency to track hours and avoid federal penalties.

Michael Faulk, superintendent of the Central school system, said his district is trying to find new substitutes and he plans to push for legislation next year to increase their ranks.

The Lincoln Parish school district in northeast Louisiana has trimmed weekly hours for 400 substitute teachers and other part-time workers to 28 — two below the cutoff number — and boosted the minimum wage by $2 per hour, to $10.50, because of of the federal health insurance law. The change applies to 400 substitute teachers, maintenance workers, food service employees and paraprofessionals, George Murphy, business manager for the district, said in an email response to questions.

Landrieu is, apparently, unconcerned about the havoc ObamaCare is causing Louisiana's public school systems. On two different occasions last year, in August 2013 and again in December 2013, the Louisiana Democrat made clear that she would vote for ObamaCare again if she had the chance.

Legislators Push Conservative Policies Forward to Get Louisiana Back to Work

Part of a strong economy, both at the federal and state level, is a functional and healthy workforce. When a significant portion of your population is incapable of securing employment, crime rates go up and government funds become more significantly strained.

Surprise! Small employers to be hit with a tax for helping employees with health care costs

Small businesses with fewer than 50 employees may be exempt from ObamaCare's employer mandate, but they still could face fines for helping employees cover the costs of their health insurance coverage. The Internal Revenue Service (IRS) promulgated the rule against "coverage reimbursement arrangements," which took effect on July 1.

For most businesses the new year will ring in the ObamaCare employer mandate that was delayed in 2013.