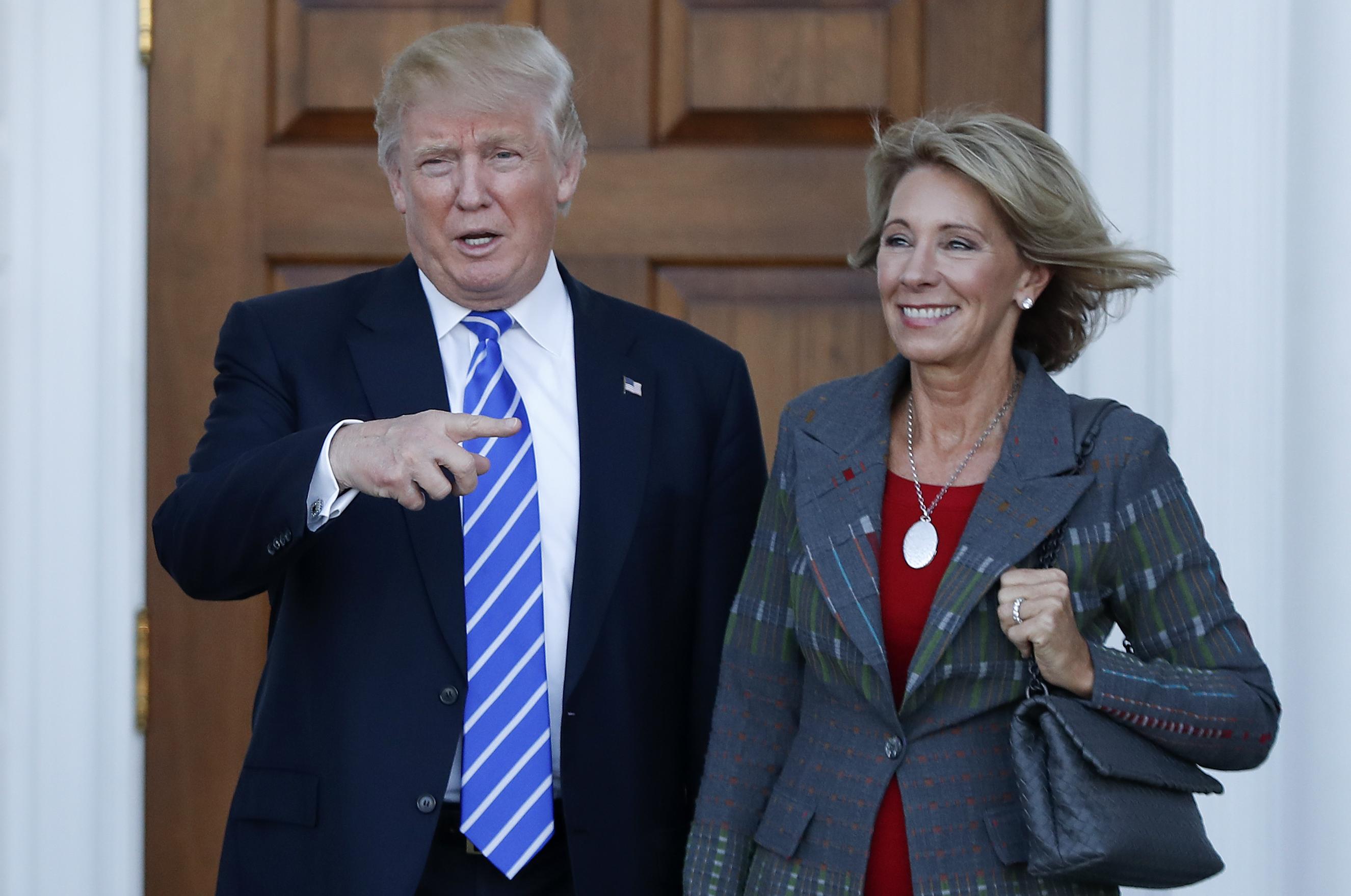 Secretary DeVos has been a longtime advocate for education reform. One of her major areas of support is the school voucher program which would allow students to go to the schools of their choosing, including private, religious, and public. Allowing for greater implementation of this program would make it easier for students to get out of failing schools and towards schools that cater more to the students’ needs.

Without a doubt, there is need for reform in the education system. According to the Program for International Student Assessment, when collecting test results from 65 countries, the US was ranked by 27th in math, 20th in science, and 17th in reading. However, this is not tied to lack of funding as school spending has consistently increased since the 60s. If we are to improve school systems, we must change the system in which students are learning. For this reason, school choice may finally be the answer we need.

Though the theoretical benefits of doing this are clear, there is data to back up the benefits of this program. Studies conducted by M. Danish Shakeel, Kaitlin P. Anderson, and Patrick J. Wolf found that school choice had improved students reading and math scores. This is unsurprising as four randomized control tests performed by various professors found that students in charter schools significantly outperformed their public school counterparts. Moreover, a third of the top 80 schools in math and reading are charter schools. Giving parents more authority on where to send their students allows them to provide their children with the best options and the opportunity to achieve better test scores.

During his campaign, Trump spoke in favor of allocating federal education funds into school choice programs. His decision to select Betsy DeVos seems to be a step towards fulfilling that promise. If she were to increase support for school choice programs, that would be a promising development for the future of our nation's education system. It is encouraging to see how education will likely get some necessary reform under the current administration.