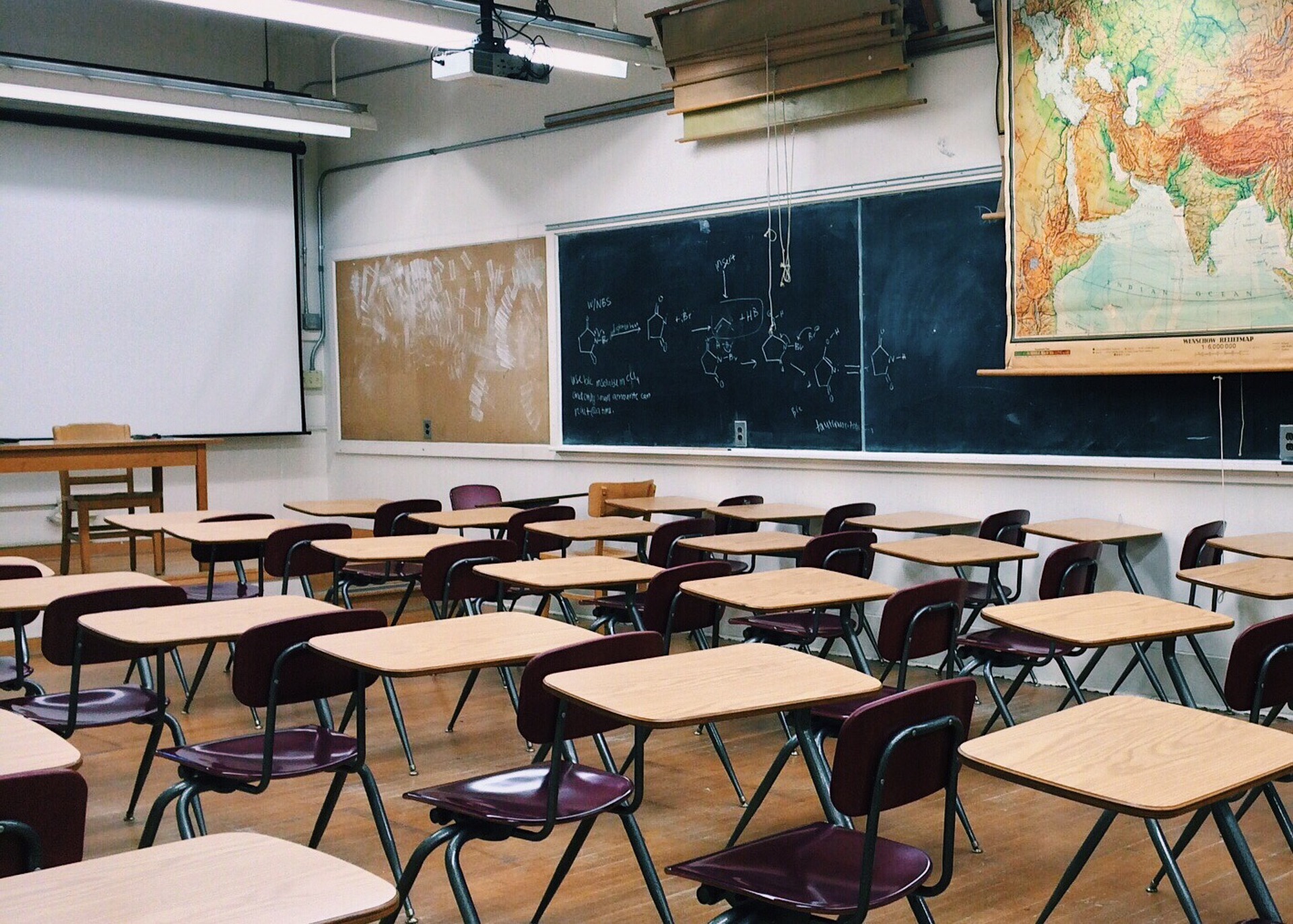 Since the start of the COVID-19 pandemic, Americans have witnessed how traditional public schools are failing our children. In states that embraced failed lockdowns and school closures, many public school students were forbidden from receiving an in-person education for a year or more. And even as many public schools reopen, unscientific quarantine guidelines continue to deprive countless students of the quality education they deserve.

This is exactly why hundreds of thousands of parents have decided that they’ve had enough of traditional public schools. A recent study by the National Alliance for Public Charter Schools found charter school enrollment increased by 7.1 percent between the 2019-20 and 2020-21 school year. Meanwhile, public school enrollment dropped by 3.3 percent during the same period.

Roughly 240,000 students have made the switch to charter schools over the past year, and for good reason. Teachers unions have proven that they couldn’t care less about the success of students and are interested only in helping themselves. Politicians who prevented kids from being educated over the past year and a half did so at the behest of powerful teachers unions.

Faced with the fact that public school students are falling far behind in educational performance, teachers unions are rewriting history and claiming that they aren’t the reason for this. President of the American Federation of Teachers (AFT), Randi Weingarten, recently said that “teachers have gone through everything parents have gone through in the last 18 months.”

Weingarten’s attempt to compare her suffering to that of parents and students, who have had their lives upended by the school closures Weingarten advocated for, is insulting. If that wasn’t bad enough, Los Angeles teachers union leader Cecily Myart-Cruz’s recent comments show that teachers unions have no remorse for the harm they’ve caused.

"Our kids didn't lose anything," Myart-Cruz said. "It's OK that our babies may not have learned all their times tables...They know the difference between a riot and a protest. They know the words insurrection and coup."

Teachers union leaders like Weingarten and Myart-Cruz don’t care about our kids, they only care about their political agenda. That’s why they supported school closures, and it’s why they continue to push for unscientific mask mandates in schools that have reopened. It’s also why they’re trying to brainwash our children with radical critical race theory (CRT). Parents around the country have been bravely pushing back against this, and must continue to do so.

Given these facts, it isn’t surprising that so many parents have decided they’re done keeping their students enrolled in traditional public schools. Over the past year, teachers unions have demonstrated to every American exactly why school choice is so important.

Parents are sick and tired of leftists controlling their child’s education, which is why there needs to be a nationwide push for school choice. Leading Democrats and teachers unions think that a student’s zip code should determine their future, but the vast majority of Americans don’t agree. Every parent should be able to take their child’s education dollars where they wish.

There’s no doubt that as teachers unions continue to show us their true colors, more and more parents will think twice about keeping their kids in traditional public schools. In states that give parents a choice, the number of students transferring out of public schools continues to rise.

In a way, all of us should be thankful to Randi Weingarten and her allies. Their arrogance has created a movement of millions of Americans, who want to see the teachers unions’ monopoly in education come to an end.

What we’ve witnessed so far is only the beginning. Parents everywhere are sending a clear message: They’ve had enough of traditional public schools controlled by teachers unions.

Laura Zorc is the Director of Education Reform at FreedomWorks and BEST.