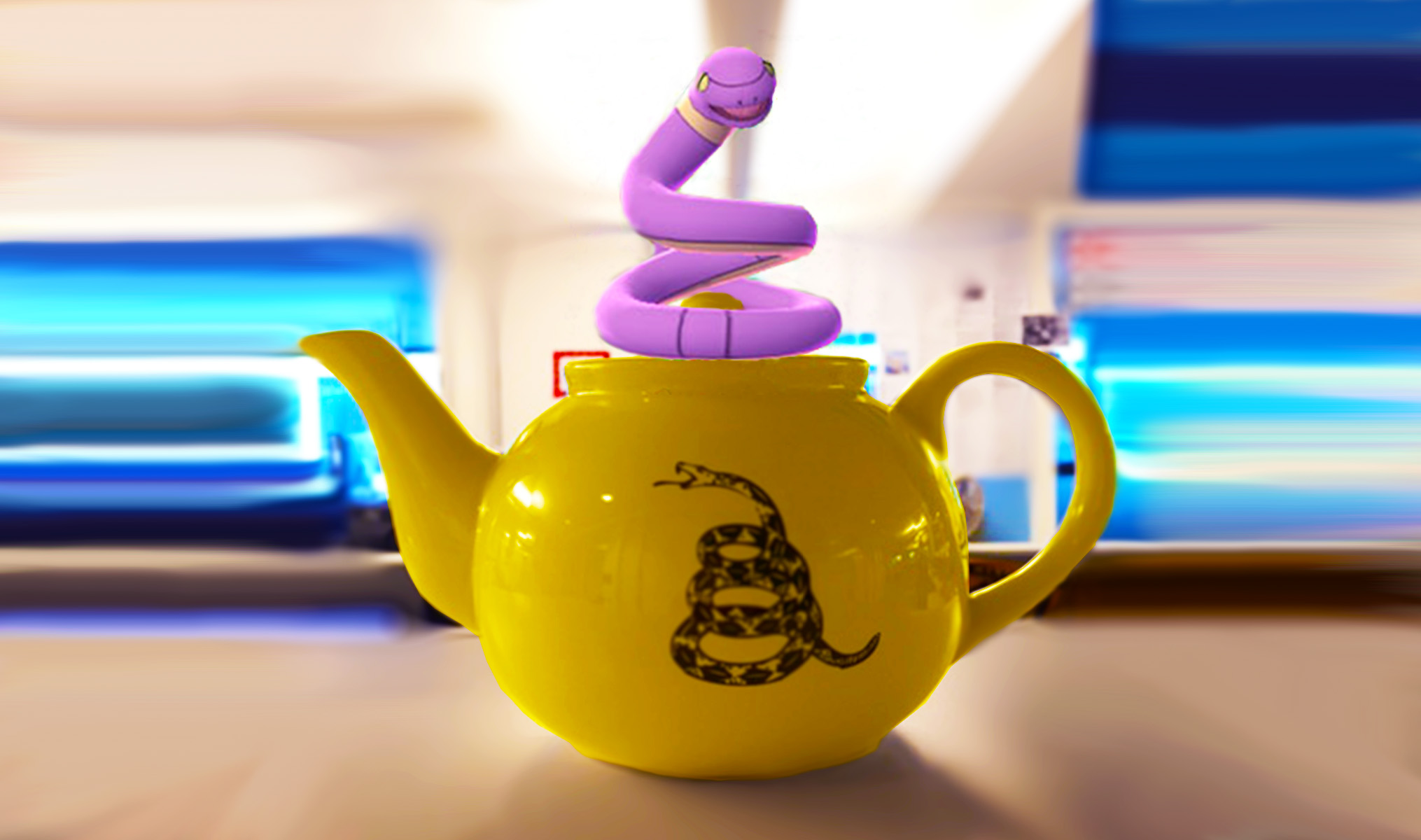 In the process of becoming a consumer success, the Pokémon Go game app has proven that market incentives are far more effective than government-implemented standards.

The free market inspires results, unlike government measures which only work via edict. Even then nanny state mandates usually only succeed at a marginal rate. Users across the U.S. wanted to catch Pokémon, so they went searching for them.

The Pokémon Go phenomenon has helped reveal how useless the unofficial office of the first lady truly is. In a desperate attempt at relevancy — and at underhandedly pushing big government policy — Mrs. Obama started the “Let’s Move Initiative.” Begun in early 2010, the purpose of this grand scale federal measure was to decrease childhood obesity.

On Letsmove.gov’s “get active” tab, uncited stats are thrown at the visitor, alarming him or her to the supposed dangers electronic devices pose to America’s youth:

that eight to 18-year-old adolescents spend an average of 7.5 hours a day using entertainment media including TV, computers, video games, cell phones and movies in a typical day, and only one-third of high school students get the recommended levels of physical activity.

Ironically enough, it has been electronic devices that have gotten Americans moving and exercising, not measures forwarded by a bloated federal government hiding behind the first lady’s smiley face veneer.

The premise of the Android and iOS compatible Pokémon Go game mirrors Nintendo’s original 1990s handheld game in that the aim for players is to catch as many of the Pokémon — small creatures used to fight each other — as they can. Players must go out and explore the world to find these adorable micromonsters who lurk in such varied places as parks and rivers.

As Vox.com put it, to catch the Pokémon, “you’re going to have to explore far and wide, during the day and night — like [Pokémon coach] Ash Ketchum does in the TV show. It’s the only way to become the very best, like no one ever was.”

Among principal aims of “Let’s Move”:

None of these, it should be mentioned, is or should be the role of the federal government. The first lady, however, felt compelled to act like mother-in-chief, dictating what fills America’s school kitchens.

Shortly after its rollout, “Let’s Move” went reeling off the treadmill. The pushback to the initiative’s method of pursuit is the only thing that actually experienced any movement whatsoever.

Mrs. Obama’s public school cafeteria menu options were as appealing to school kids as East Germany’s Trabant automobile was to drivers. The Washington Free Beacon’s Elizabeth Harrington did a series of stories on the unpopularity of the menu mandates placed on the National School Lunch Program (NSLP).

Harrington found that numbers from a Government Accountability Office audit showed over 1 million students stopped buying school lunch. In addition, the audit said 321 school districts left the NSLP in the 2012-2013 school year. She would go on to cite John Payne, president of Blackford County School Board of Trustees, in congressional testimony where he said students were contrabanding salt, pepper, and sugar to offset federal school lunch guidelines. This was in addition to individual cases of blowback to the unpopular Michelle Obama school lunch criterion.

The last agenda item of the Mrs. Obama’s “Let’s Move” campaign, “increasing physical activity,” may be less easy to quantify, but no less of an identifiable failure. There aren’t scores of teenagers uploading their experiences discovering the benefits of exercising on the popular youth-driven video-sharing mobile app, Vine, for instance.

In May, the research journal Obesity released an article, “Prevalence of obesity and severe obesity in US children, 1999-2014,” that showed that “none of the estimates” in obesity prevalence for any age group “decreased from 2012 to 2014.” It’s worth noting that this two-year period was at the height of Mrs. Obama’s “Let’s Move” campaign.

One major outcome to the Pokémon Go game app has been that players have found themselves actually moving, something that Mrs. Obama’s initiative sought to achieve.

Sixteen-year-old Dallas resident Joshua Loughren said he came to the realization he was getting exercise from the game app.

“This is the first time I’ve gone out and walked for hours in a long time,” Loughren told USA Today. “That’s good.”

As of July 13, Pokémon Go has enjoyed 15 million downloads. Web-based surveyor Survey Monkey reported that the game had 21 million daily active users. That’s a lot of Americans out there potentially getting exercise.

Hotair.com’s editor-at-large, Larry O’Connor, witnessed first-hand the exercise benefits of Pokémon Go via his 11-year-old son. Much to O’Connor’s surprise, his son approached him about going on a 3-mile walk. The trek was in pursuit of achieving a reward within the Pokémon Go game.

A 3-mile walk has been inspired not by a government program. Not by congressional fiat. Not by Dear Leader’s command. Not by a PE teacher or even by the cajoling of a concerned parent. No. My son was inspired to walk 3 mile[s] because he wanted to do it so he could complete a task in a game that he wanted to win.

John C. Mozena, the Mackinac Center for Public Policy think tank’s marketing and communications vice president, experienced something similar with his own 11-year-old.

“My 11-year-old son normally approaches the idea of going for a walk with his father with the excitement otherwise reserved for visits to the orthodontist. But when I offered to walk with him around the neighborhood while he caught Pokémon, we ended up taking almost a two-mile walk together on a beautiful summer evening,” he related.

“It wasn’t LetsMove.gov or Fatherhood.gov or any other government program that got us out there, but the promise of those little digital monsters,” Mozena wrote.

One of the biggest catch phrases from the anime series celebrated the freedom of choice. When Ash had to decide which pokémon he would use in a battle, he’d declare, “Pikachu, I choose you.”

Pokemon Go is an excellent game and succeed in short span of time. Now enjoy all apps for free on your iOS devices using TopStore. Download TopStore from https://topstorevip.com/download/