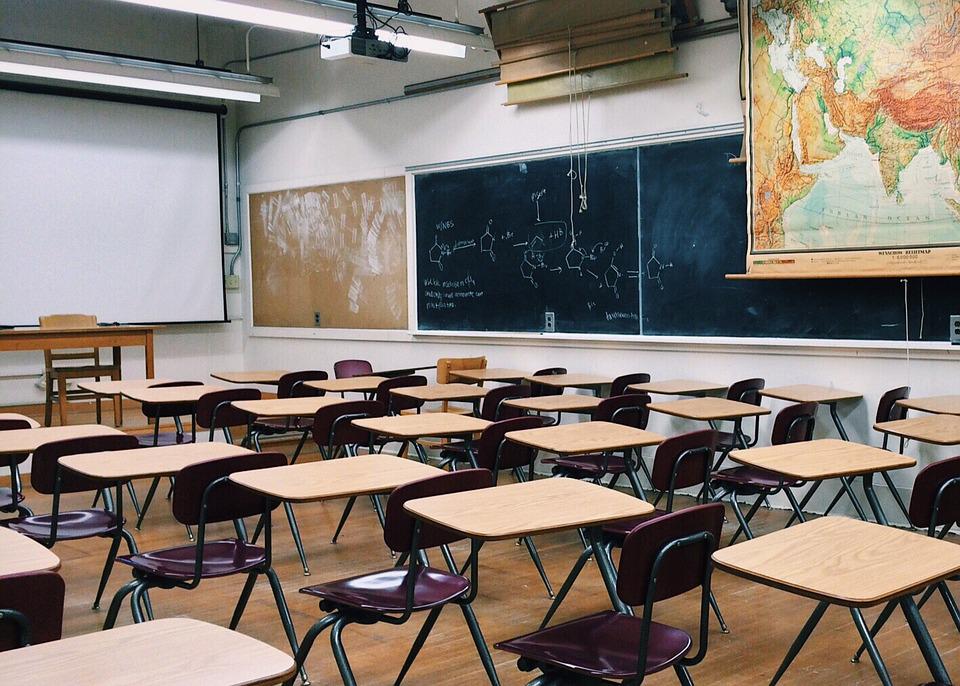 Last week, Manhattan Institute senior fellow Chris Rufo broke a shocking story out of the School District of Philadelphia. According to videos obtained by Rufo, the school district encouraged teachers to attend the Philadelphia Trans Wellness Conference, an event put on by leftist activists in July of 2021, so that teachers can address the “issues facing the trans community.”

The content of the videos shown to teachers at this conference should horrify everyone who wants what’s best for our nation’s kids. Sessions at this conference included discussions about preparing students for “gender-affirming care,” in addition to many sexually explicit topics. A doctor who performed thousands of transgender surgeries on adolescent girls told teachers that there is “no minimum age” for students to begin their “gender journey.”

The fact that the School District of Philadelphia wanted its teachers to attend this conference should sicken anyone who wants to protect students. This district has over 130,000 public school students, many of whom have been potentially exposed to radical, unscientific ideas about gender and sex as a result of their teachers attending the conference.

Just like when it comes to critical race theory in our children’s classrooms, Democrats want to deny what we can all see is happening. Any questions about leftist indoctrination of our kids have been dismissed as “disinformation” by the Left. But it’s ironic that Democrats and the media accuse concerned parents of spreading “disinformation” when it comes to this issue, when leftists are the ones actually doing so.

The claim that hormone treatments and “top surgeries” will have no negative impact on the health of young girls is disinformation. The idea that a kindergarten teacher can confirm whether or not our sons and daughters are “born in the wrong body” is disinformation. But claims like these are made by the radical Left constantly.

Democrats, like the ones who run the School District of Philadelphia, want teachers to indoctrinate our kids with radical ideology without parents knowing about it. Unbelievably, many of these ideas are now becoming Democrat talking points. Former White House Press Secretary Jen Psaki demanded that kids receive “gender-affirming health care” in an April press briefing if they believe that they are transgender.

It’s even more appalling that this is all taking place while Democrats in Washington tell us about the need to “stop the spread of disinformation.” While Biden’s Disinformation Governance Board was dissolved last week after a wave of backlash, Biden and his allies have consistently urged social media companies to censor conservative content. This real-life Ministry of Truth certainly won’t be their last attempt to crack down on dissent.

But how can anyone take the White House’s efforts seriously, when they are suggesting that kids should take puberty blockers because they were “born in the wrong body”? According to the Biden administration, the factually accurate Hunter Biden laptop story should be censored, but teachers and social media users telling kids to change their gender should be applauded.

All of this proves the Left couldn’t care less about disinformation, and they certainly don’t care about what’s best for children. Their only concern is that they stay in power, regardless of the consequences for everyday Americans and our kids.

We should thank Chris Rufo for showing us how far the Left is willing to go to brainwash our kids. A radical transgender conference being held for public school teachers would have been unthinkable just five or ten years ago.

Stories like this make it clear that Democrats have no leg to stand on when it comes to combating disinformation, because they are the biggest purveyors of it. Now more than ever, we must push back against the lies coming from the radical Left, or our children will pay the price.

Laura Zorc is Director of Education Reform at FreedomWorks and executive director at Building Education for Students Together.