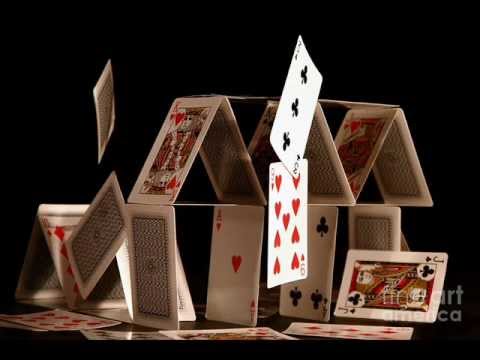 FreedomWorks national director of campaigns, Noah Wall, called out four senators for fraud after they said they would not vote for the repeal they supported last term – because it repeals too much of ObamaCare. Sens. Rob Portman (R-Ohio), Shelley Moore Capito (R-W.V.), Cory Gardner (R-Col.), and Lisa Murkowski (R-Alaska.) backtracked on their support for the reconciliation bill.