Regulatory Acceptance of Stablecoins Signals Big Changes on the Horizon 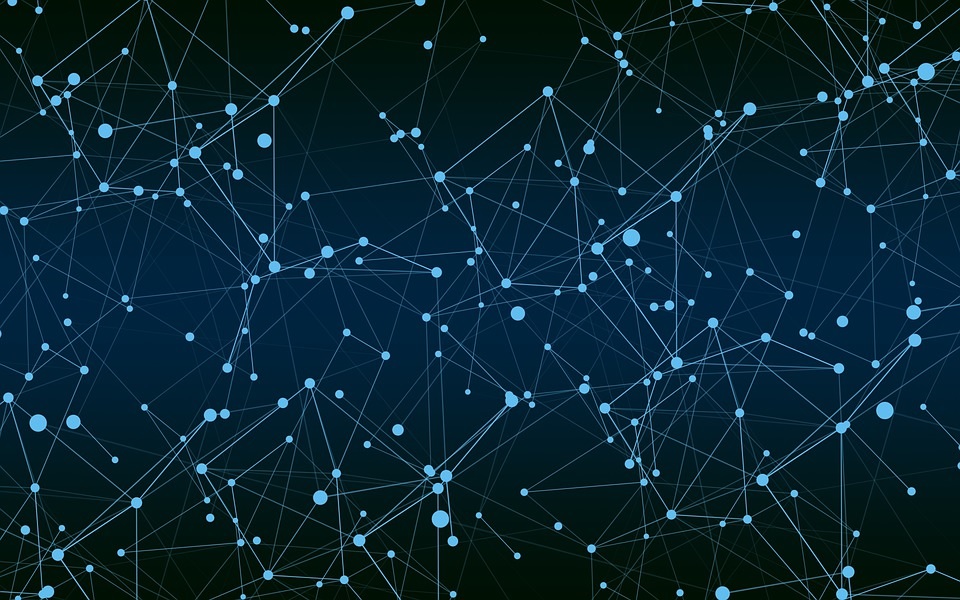 A major piece of guidance issued recently by the Office of the Comptroller of the Currency (OCC) is already making waves in financial circles. This directive allows banks and federal savings associations to hold deposits as reserves for stablecoins that are backed one-to-one by a fiat currency. Although this order is very limited in scope, it represents a pivotal move towards an innovative regulatory framework and signals the future inclusion of commodity-backed stablecoins. 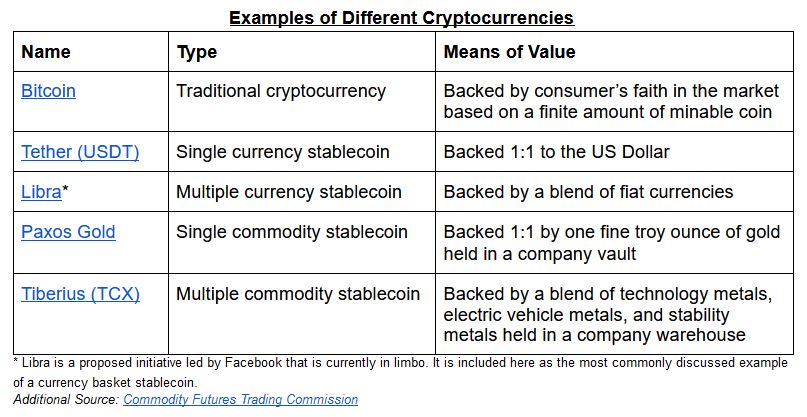 The reason that cryptocurrencies like Tether (USDT) were created was to provide “stable currency on the Blockchain.” Historically, traditional cryptocurrencies have been plagued with incredible price volatility, leading many to treat them more like investments than currencies. Bitcoin, the most popular cryptocurrency, is indicative of this volatility. In 2020 alone, Bitcoin hit a low of $4,945 on March 16 before skyrocketing to a value of $12,399 on April 17; more than a 150% increase in value in one month. What’s more, the story of Bitcoin’s volatility gets even worse as you look further back in time. Tether (USDT), on the other hand, has remained incredibly stable over the last five years. This remarkable stability is what gives stablecoins their name. As a result, they have much greater utility as currency, since individuals can expect them to hold their value.

Though the OCC’s order was limited to those stablecoins, like Tether, that are backed by a fiat currency, the Securities and Exchange Commission (SEC) saw fit to issue a parallel notice that stablecoins, unlike other cryptocurrencies, are probably not securities under federal law. This announcement would mean that cryptocurrencies backed by real assets are not under the regulatory jurisdiction of the SEC, providing much needed certainty in the long fought debate over regulatory turf. Since stablecoins are not being bought and sold as investments, and instead are being used for their intended purpose as a medium of exchange, they should be under the sole jurisdiction of the OCC.

While stablecoins are a rather broad category of cryptocurrency, and these orders only apply to a subsection of that category, taken together, they indicate a willingness to further integrate cryptocurrency into the existing financial system where it makes sense. Justifiably, the OCC is being cautious, but hopefully, the success of currency backed stablecoins will open the door to other types of stablecoins, most notably those backed by commodities like gold.

Such stablecoins already exist, though they are less common than their currency-backed counterparts. Paxos, for example, has a stablecoin that is backed by gold -- one coin equates to the ownership of one troy ounce of gold held in a company controlled vault. Such stablecoins allow individuals to digitally transact one-for-one with gold, the most constantly stable commodity in human history, circumventing centralized fiat currencies entirely.

Allowing banks to hold stablecoins backed by commodities could present a major move forwards towards sound money in the United States. Since Richard Nixon officially removed America from the gold standard, practically all transactions have been forced to use fiat currencies. Providing commodity-backed stablecoins with the appropriate regulatory security is the next step towards allowing such coins to be used as a means of exchange rather than as an investment. The worries of a weak dollar brought on by the COVID-19 pandemic only add to the urgency of updating our financial policies to reflect a changing world.

The radical innovations of the last few decades have the ability to drastically change our financial system for the better. So it is positive to see curmudgeonly financial regulators like the OCC beginning to embrace the 21st century. That being said, as usual, innovation is rapidly outpacing regulation, creating impossible hurdles for burgeoning industries. As Acting Comptroller of the Currency Brian P. Brooks said in announcing the new guidance, “National banks and federal savings associations currently engage in stablecoin-related activities involving billions of dollars each day.” The order merely allows them to do so “in a safe and sound manner.”

Clearly, consumers, banks, and other financial institutions have already realized the value of stablecoins. Hopefully, federal regulators will begin to move more quickly so that other existing financial instruments can also operate “in a safe and sound manner.”

Tags cryptocurrency, crypto, stablecoin, OCC, SEC, Office of the Comptroller of the Currency