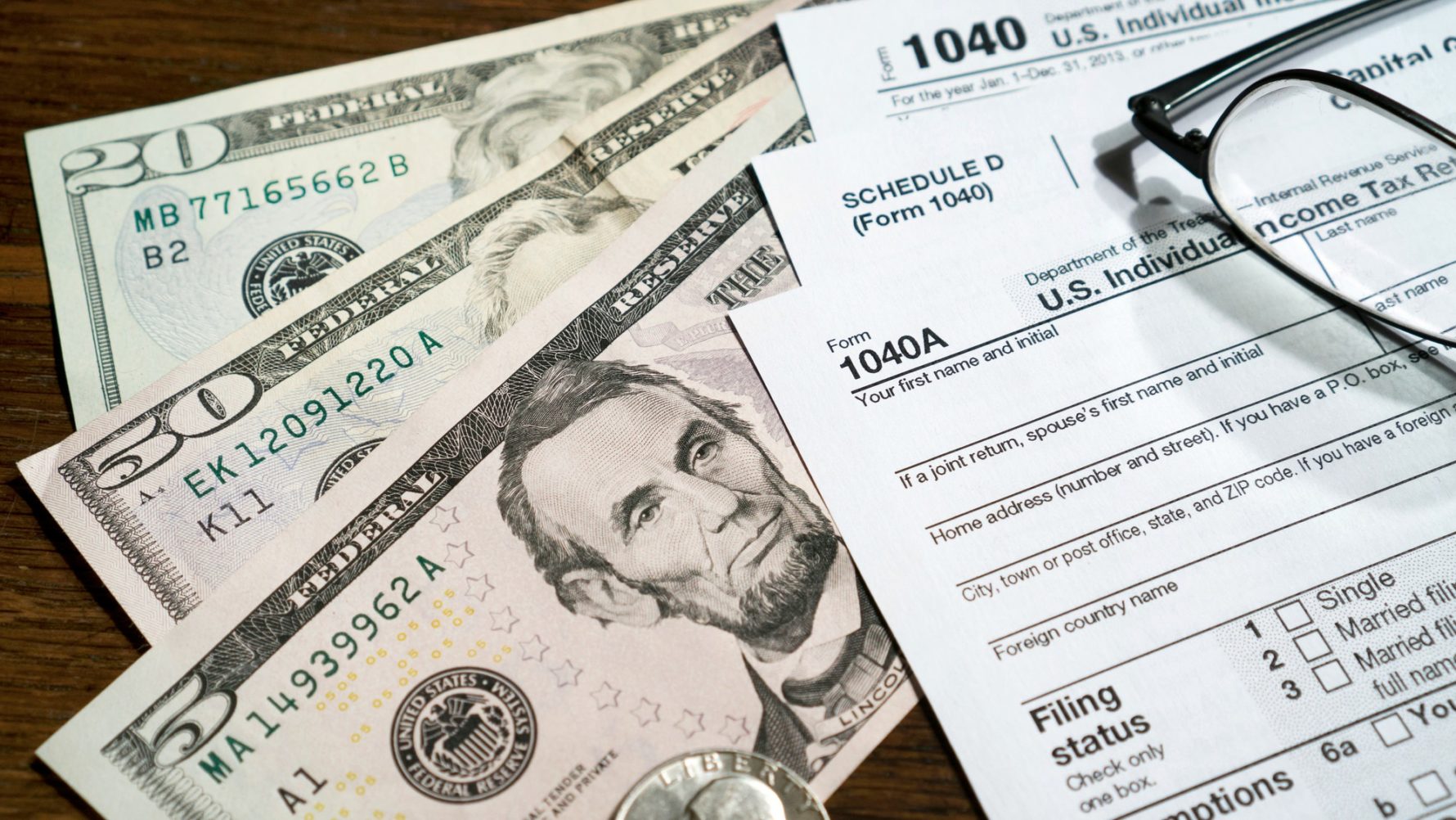 “For it is increasingly clear -- to those in Government, business, and labor who are responsible for our economy's success -- that our obsolete tax system exerts too heavy a drag on private purchasing power, profits, and employment,” said President Kennedy. 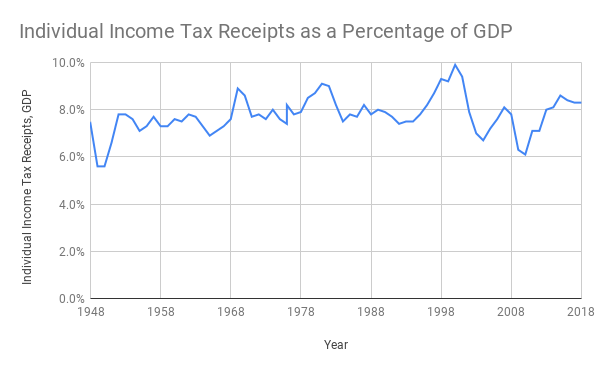 Rep. Ocasio-Cortez’s vision for the tax code will almost certainly reduce incentives to work, and lead to decreased productivity. This means less investment in the economy, less saving, and fewer opportunities for Americans. Undoubtedly, the far-left -- these so-called “democratic socialists” who believe “every billionaire is a policy failure” -- would have us believe these confiscatory levels of taxation will be used to create a plethora of new government programs. Such experiments have been tried in Europe, and are still being attempted. These countries experience relatively weak economic growth despite government spending, in many instances representing more than 45 percent of GDP. If the far-left experiment worked, these countries with high taxes and heavy government spending would be growing, but they’re not.