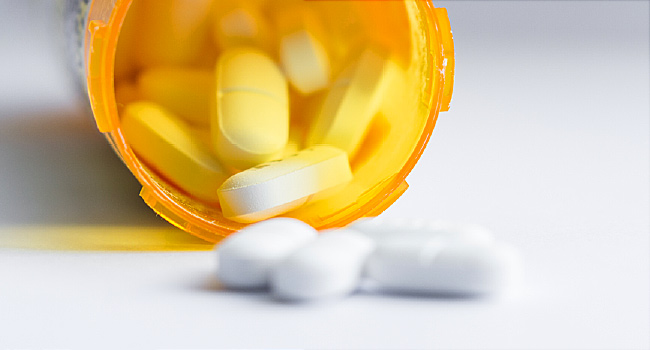 Though the efficacy of Medicare, and Part D in particular, are the subject of fierce debate, the limited successes that Part D has seen have almost certainly been due to the market-based mechanics that drive the list-price negotiations.

Unfortunately, these market based mechanisms have recently come under attack from the Senate Finance Committee. In a recent press release, Chairman Chuck Grassley (R-Iowa) and Ranking Member Ron Wyden (D-Ore.) introduced the chairman’s mark of the Prescription Drug Pricing Reduction Act (PDPRA). Citing a need for “accountability” in the prescription drug marketplace, the PDPRA would set a cap on list prices for drugs covered under Part D.

In essence, the PDPRA is yet another proposed price control for prescription drugs. Under the new system, the federal government would place a cap on each prescription drug based on what they, in their ivory tower, believe the price should be. Then, after setting prices by fiat, the government would then force companies to index their price increases to an inflation factor like the Consumer Price Index for All Urban Consumers. Should the list price increase faster than inflation, the manufacturer would be forced to pay a rebate penalty to the government.

There is obviously an abundance of issues with this proposal. First and foremost is that the PDPRA would put the manufacturer entirely on the hook for price increases. The goal of this proposal is to reduce list prices. Yet, it chooses to target manufacturers; the people who have the least control over list prices. Manufacturers are far more concerned with raw material costs and wholesale prices than front end pricing. Forcing them to solely foot the bill for a system that is flawed on all sides is inherently unfair to the manufacturers.

This focus on the manufacturers rather than the entire system also creates major issues for the negotiation process. As anyone who has ever negotiated anything knows, it is against your interest to enter negotiations when the price has effectively already been set for you. Manufacturers would inevitably be left to foot the bill. Since the other parties of list-price negotiations already know that the manufacturer will be the only one punished for defecting, insurers and pharmacies would likely force manufacturers to bear the majority of the cost of price fixing.

The PDPRA would subsequently result in a decrease in innovation, since the manufacturers are the ones who invest the capital needed to research and develop new forms of medication. Since the government would maintain a tight grip on pharmaceuticals, it would become increasingly difficult for companies to justify massive expenditures on development without being able to determine the price-point at which they might recoup their investment. In tying the hands of manufacturers to negotiate prices, the federal government would also be hindering the massive innovative power of the American pharmaceutical industry.

The idea of capping prescription drug prices is quite popular with seniors, and thus quite popular among politicians. Yet, such a perception of the PDPRA ignores what economist Henry Hazlitt highlights in Economics in One Lesson; principally that good policymaking “consists in tracing the consequences of that policy not merely for one group but for all groups.” Implementing a price-control system for Medicare Part D might be of miniscule benefit to those who already have three-fourths of their prescription drug costs paid by the taxpayers. Yet, doing so would have a devastating effect on the pharmaceutical industry that would counterproductively result in higher prescription drug costs. If the taxpayers are to be forced into subsidizing prescription drug costs, then we should at least maintain the last vestiges of the free-market in Part D.