Restore our Rule of Law 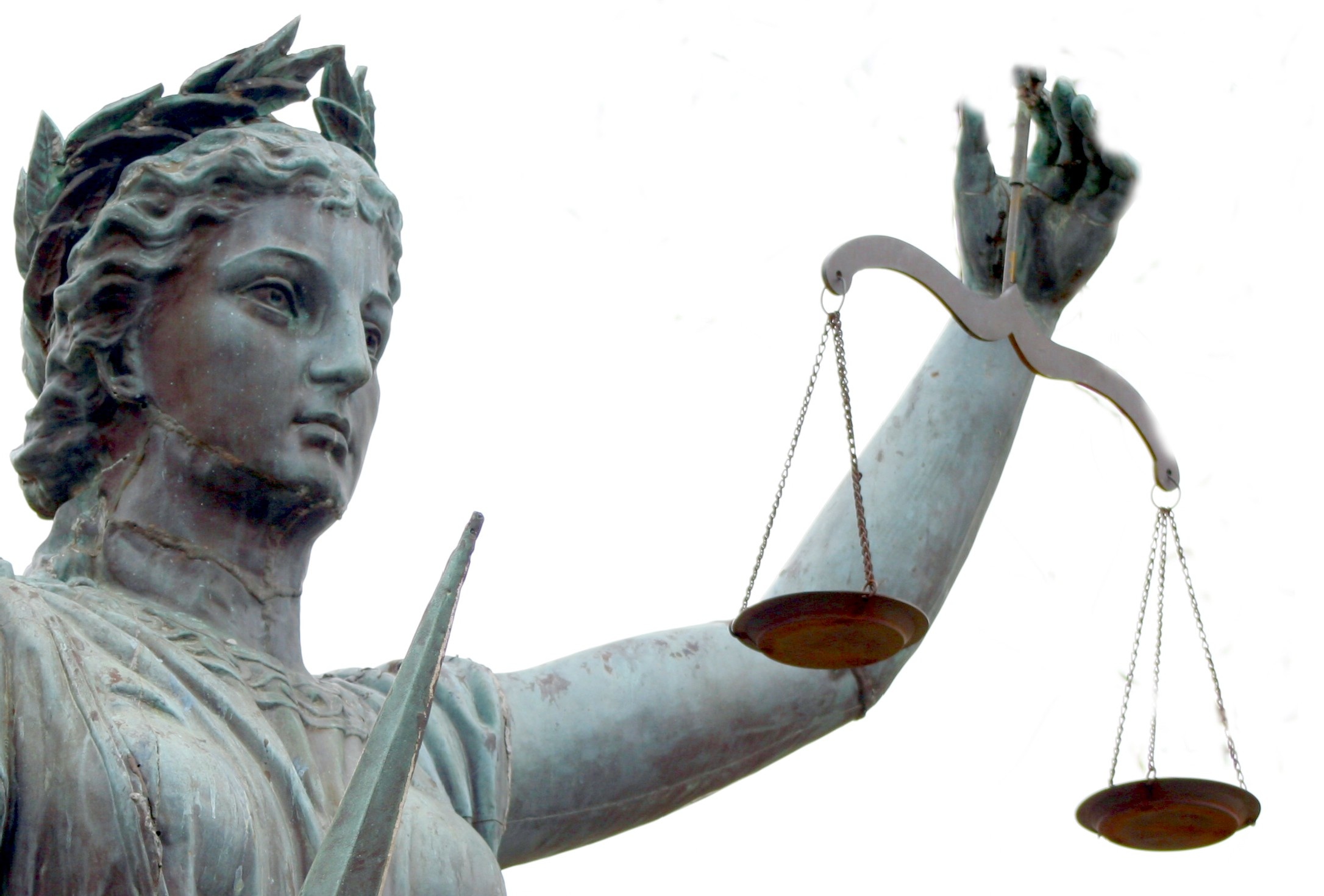 “Ours is a government of laws, not of men.”

Laurence H. Tribe, of Harvard Law School, strongly believes our Constitution and the Rule of Law must prevail over Federal bureaucrats regulating power plant's CO2 emissions in every state. Tribe writes there is no legislative authority granting the EPA the power to regulate. In fact the statutes clearly denies the EPA from regulating power plants.

Tribe abhors the violation of the Constitution:

“Today the agency is again circumventing the checks Congress deliberately built into the Clean Air Act and distorting it to justify a wide-ranging carbon rule in a way Congress never intended or authorized.”

Professor Tribe focused his article on the lawless reach of the EPA. However, he honored the courage and intellectual integrity of a great, jurist Robert H. Jackson, who stopped President Truman from unilaterally seizing steel mills without Congressional approval. Again, Tribe:

“In Youngstown Sheet & Tube Co. v. Sawyer (1952), Justice Jackson said no. He warned of losing sight of “the balanced power structure of our Republic” and reaffirmed that “ours is a government of laws, not of men.” We should heed his words today.”

Wrongly and extremely dangerous is the mode of operation encouraged by President Obama. Using executive orders, memorandums, and raw power, the President and his bureaucracies are making policy edicts as they please – Obamacare manipulations, IRA targeting, Libya bombings, EPA czars, NSA spying, immigration edicts and the list goes on and on.

REMOVE the MUSLIM from OUR HOUSE!

The "epa" has gone beyond the bounds of enforcing the regulations they were charged with. The "czar" has been making new laws and regulation with colusion with the "environmental groups. These environmental groups have worked together with the "epa" to "sue" the "epa" then the "epa" has created new "regulations" to have the groups dismiss their suit cases. This action is ILLEGAL.
These actions are why the "epa" needs to be disbanded and the responsibility needs to be put back into the control and juridiction of the individual States.

Democracy and Power 114: Rule of Law A government with moral and legal authority promulgates written rules and universally, impartially and uniformly enforces the rules, which provides a predictable and stable legal order on which to base economic and personal decisions. The law prevails, not the proclamation or arbitrary decision of a ruler, government bureaucrat, enforcer (e.g., policeman) or judge.

Replace ObamaCare by The Rule of Law

Obama and "Respect for the Rule of Law”

A Prosperous Society Requires a Predictable and Stable Legal Order

Personal Freedom and Prosperity 110: The Rule of Law A Predictable and Stable Legal Order: