Rule of Law should Trump Good Policy for Supreme Court 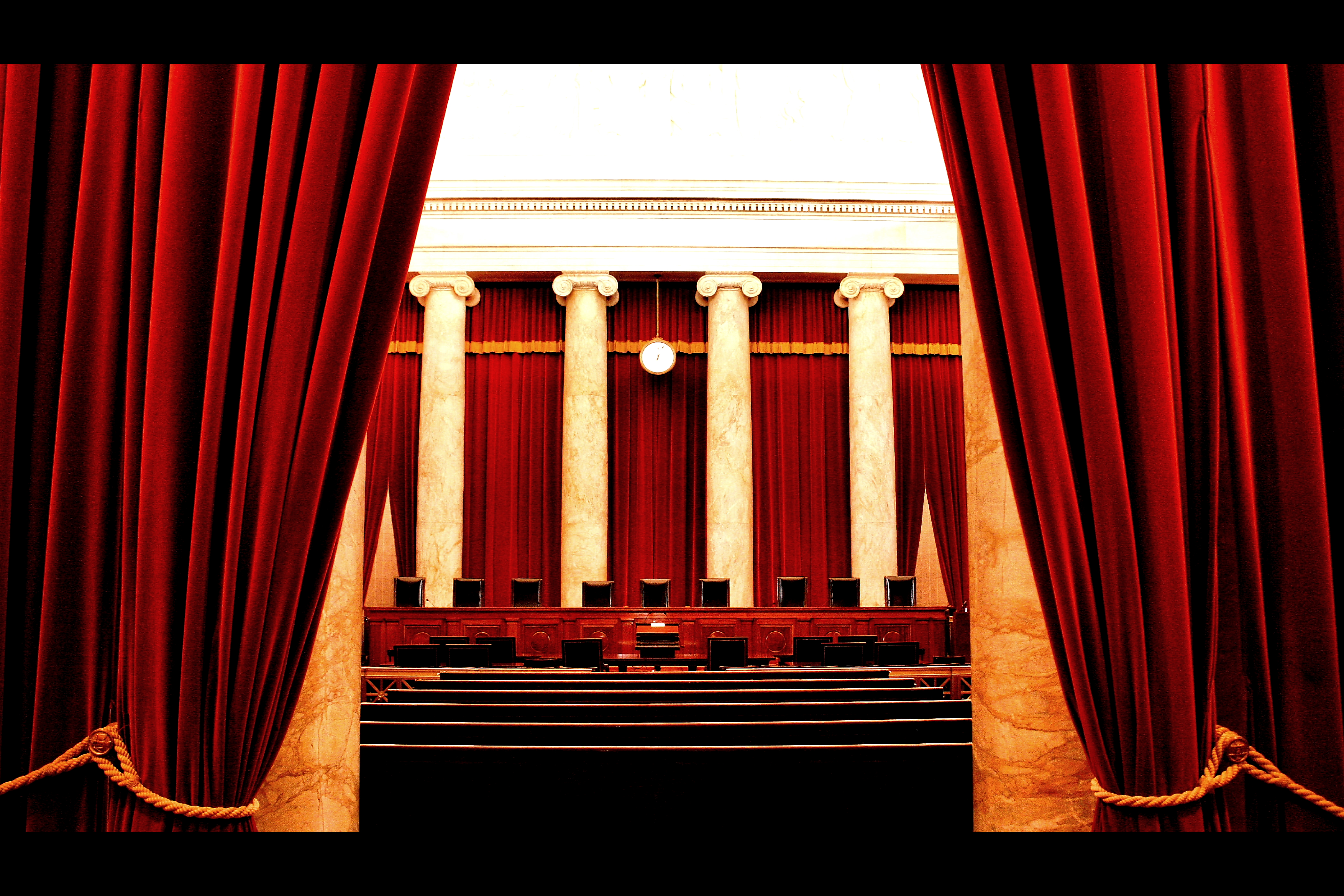 Sometimes a court reaches a decision that is great on the policy side, but appears to lack a basis in the law. Last week, in Comptroller v. Wynne, the Supreme Court made such a decision, continuing its practice of reading a negative Commerce Clause into our Constitution.

The Wynne case dealt with how the state of Maryland implements its state income tax. Maryland taxes income at both the state and county level through one tax. Maryland citizens who earn income and pay income taxes in other states receive a tax credit for the state portion of the tax, but not the county portion. Hence, these taxpayers are asked to pay taxes on the same income twice, once in Maryland and once in the state where the income is earned.

Maryland’s tax code is abysmally wrong and could absolutely affect someone’s decision to live there or earn income in other states while living there. But, and this is important, just because it is wrong, does not make it unconstitutional.

The framers wanted states to work together and have free trade. But they had the opportunity to explicitly include a negative commerce clause, and chose not to. In Article I, Section 10, of the Constitution they included actions that states were banned from doing and included laying imposts or duties on imports or exports, but they did not include a more broad rule against restricting interstate commerce. Further, the Tenth Amendment reserves powers not delegated exclusively to the United States or prohibited to the states, to the states or the people.

While the Court ruled that states cannot engage in double taxation of income, the federal government continues to be one of the lone developed countries to tax profits earned overseas, both corporate and personal. At a corporate level, US companies may have over $2 trillion in profits overseas that they cannot reinvest in the United States without paying additional taxes. This leads to unnecessary borrowing, and encourages overseas investment over investments back home. At a personal level, a record number of individuals are revoking their citizenship, in part to avoid the US tax system which bases its authority on citizenship, rather than where an individual lives or earned the income.

States should tax incomes earned in other states and the fewer restrictions on interstate commerce, the better. However, the framers did not write a dormant Commerce Clause into the Constitution and it is not the job of the judiciary to create one. Rather, it is the duty of state legislators to ensure that their tax code is also good policy.

The United States is strongest when there are few restrictions or barriers to trade, and the states work together rather than viewing each other as rivals. The last thing we would want to see is a balkanization of our economy, but it is not the Court’s job to ensure this does not happen.