Rules for Thee But Not for Me: COVID Politicians Strike Again 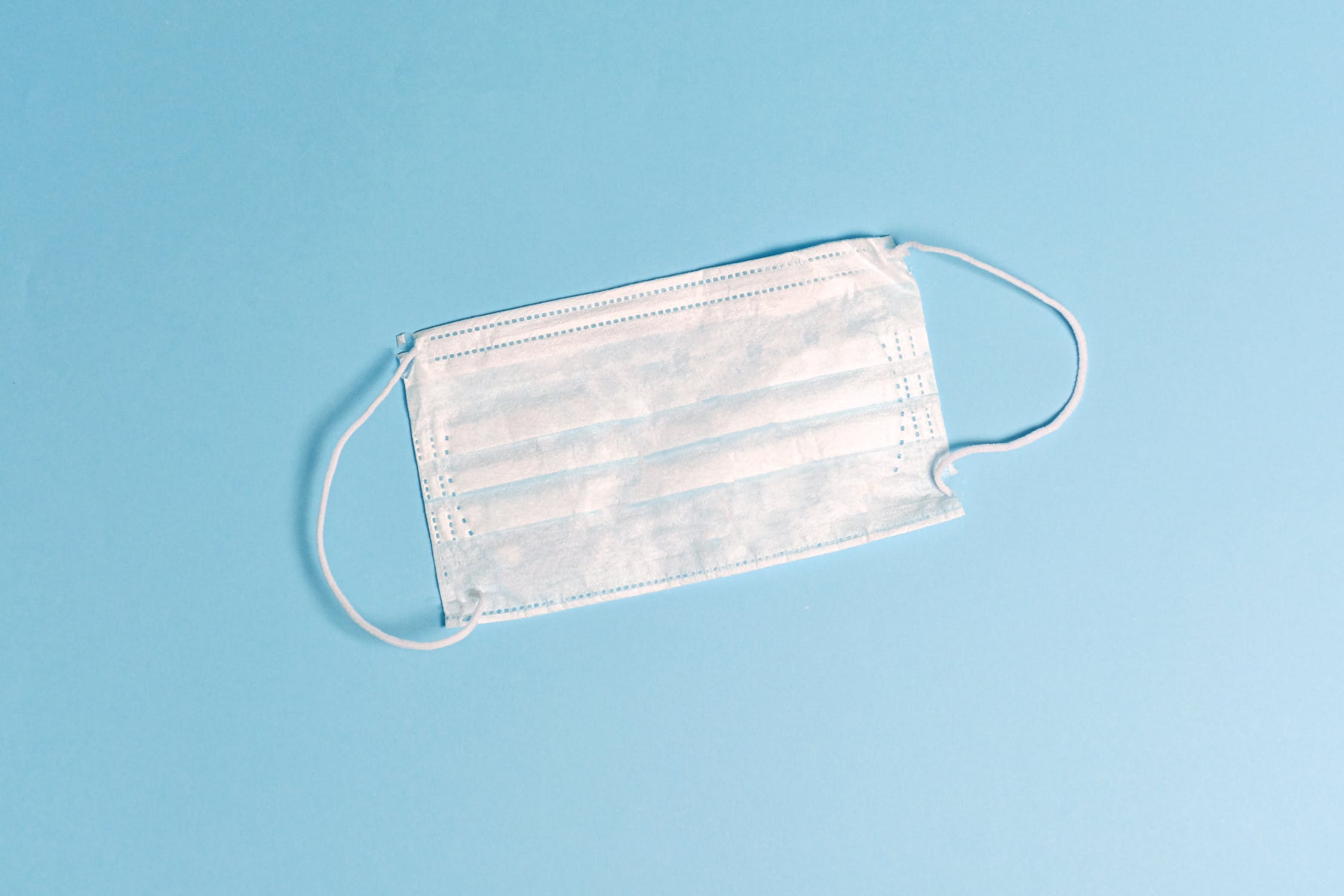 Just when it seemed like we had put the worst of COVID-19 government restrictions behind us, parts of America are once again suffering under the thumb of tyrannical, anti-science politicians.

This time, fear of the Delta variant has caused cities like Washington D.C. and Chicago to reimpose mask mandates.

While the mainstream media seems to be fixated on the unvaccinated, it's important to keep the numbers in perspective. According to the New York Times, 61% of Americans 18 and up and 80% of Americans 65 and up have been fully vaccinated.

Weren't we told that once we all got vaccinated, we could get back to normal? The CDC's recent mask guidance is based on conflicting data and relies heavily on a COVID breakout that happened in Provincetown, Massachusetts.

To say that reinstating masks mandates in cities far from Provincetown is an overreaction is an understatement.

According to a report by the Wall Street Journal, "Some scientists say that the Provincetown study isn't reliable enough to be the primary driver of a public health policy change. The data is too recent ... it is too small of a sample and the circumstances of the outbreak are too unique for it to be applied to other parts of the country."

But as always, the political class that imposes these restrictions doesn’t really care about "following the science." They are all too happy to resume control over the lives of others.

With the return of the mask mandate also comes a return of politicians breaking their own rules. Less than 12 hours after Mayor Bowser reinstated the District of Columbia's indoor mask mandate, she was photographed maskless at an indoor wedding reception.

Mayor Bowser showed us that it's mask mandates for thee and not for me.

But are we really surprised by her behavior? After all, this has been a common theme for the ruling class throughout the pandemic.

Remember when California Governor Gavin Newsom violated his own COVID-19 restriction by attending a maskless dinner party with other state officials?

And remember when another California Democrat, Speaker of the House Nancy Pelosi, ignored state restrictions and used a closed hair salon in September of last year?

Clearly, officials from all levels of government who have called for shutdowns are all too happy to ignore their own rules and make it harder for everyday Americans to go about their lives.

While these politicians go on unmasking at parties, they continue to completely ignore the problems which are truly hurting Americans. Mayor Bowser's new mask mandate went into effect as crime in the District of Columbia continues to skyrocket compared to pre-pandemic levels.

The urban peace that cities like New York and D.C. have enjoyed for the past few decades is now on the decline.

In fact, murders in D.C. this past July outnumbered COVID-19 deaths nearly three to one.

New York's Governor Andrew Cuomo, who is now facing a bipartisan call to resign because of his sexual assault accusations, stated last month that "more people are now dying from gun violence and crime than Covid."

The City of Chicago saw 105 murders this past July compared to 75 COVID deaths under the leadership of another COVID hypocrite, Mayor Lori Lightfoot. She, like Pelosi, also ignored her own restrictions to get a haircut in April of 2020.

Crime and murders are up while economic opportunity remains stagnant and out-of-reach in American’s major cities.

But all that politicians want to do is tell vaccinated folks to mask up--all in the name of “doing something.”

While politicians focus on yet another round of political theater with mask mandates for the vaccinated, Americans will continue to suffer from a lack of action taken to reduce crime and help a struggling economy.

Whether it's congressional leadership, governors, or mayors, today's political class is out-of-touch with the average American. There are the elites, and then there are the rest of us.

Remember that the next time a politician asks something of you.