Secret Deals for Special Interests: Sue-And-Settle and the Regulatory State 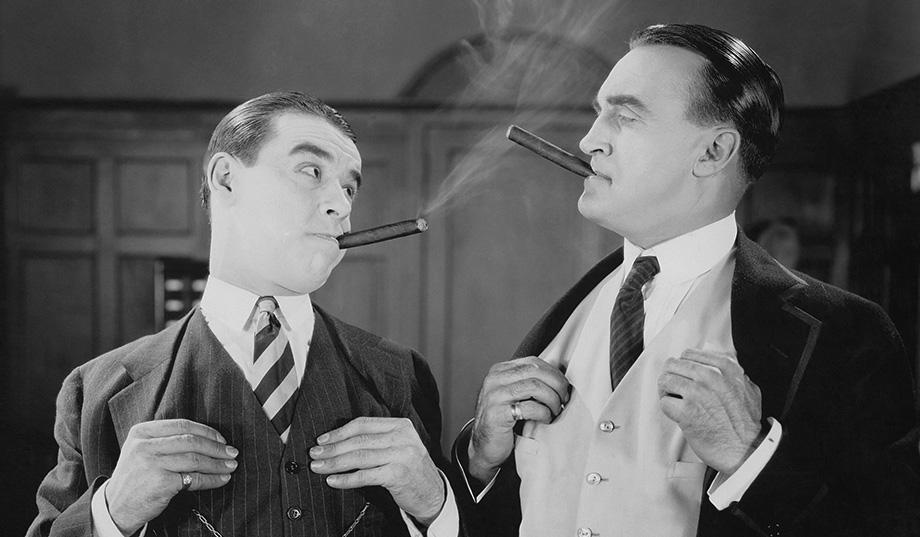 A federal law called the Administrative Procedure Act (APA) is supposed to govern how regulations are developed and implemented. The APA requires providing notice to the public of the content of regulations at several steps during the regulatory process and giving the public an opportunity to participate in the regulatory process. This is intended to allow scrutiny of regulatory actions and prevent secret negotiations among regulators behind closed doors.

But the regulatory state does not like this public scrutiny and is always looking for ways to circumvent it. Under the Obama administration, one such backroom regulatory tactic that has seen extensive use is known as “sue-and-settle,” where special interests sue the federal government with a demand for regulation and friendly regulators reach a secret settlement to undertake the demanded regulation.

These settlements come in several forms. For example, they may set deadlines for a regulation to be introduced; they may force the federal government to take a particular action; or they may force agencies to prioritize certain issues over others in the regulatory process. In all cases, the federal government is making these legally binding commitments with no input from the public or from the parties that will be affected by the regulatory action, deliberately circumventing federal law.

As if the lack of public scrutiny wasn’t bad enough, taxpayers often end up paying the legal fees of these special interest groups at the conclusion of the lawsuit since federal law allows for attorney’s fee reimbursements for some citizen lawsuits. These payments run into the millions of dollars and end up funding and encouraging even more lawsuits.

The regulations that stem from these secret settlements can be far reaching and costly. Several of the Obama administration’s signature environmental regulations, with total costs running into the tens of billions of dollars per year, have stemmed from sue-and-settle agreements. Another area where sue-and-settle is commonly deployed is in Endangered Species Act (ESA) decisions, such as the long-running lesser prairie chicken dispute. In addition to their costs, ESA decisions have draconian consequences for private property rights as landowners in the territory of an endangered species are faced with a myriad of limitations and permits on their land.