The Senate Finally Keeps Its Promise on ObamaCare, and Some Amendment Highlights 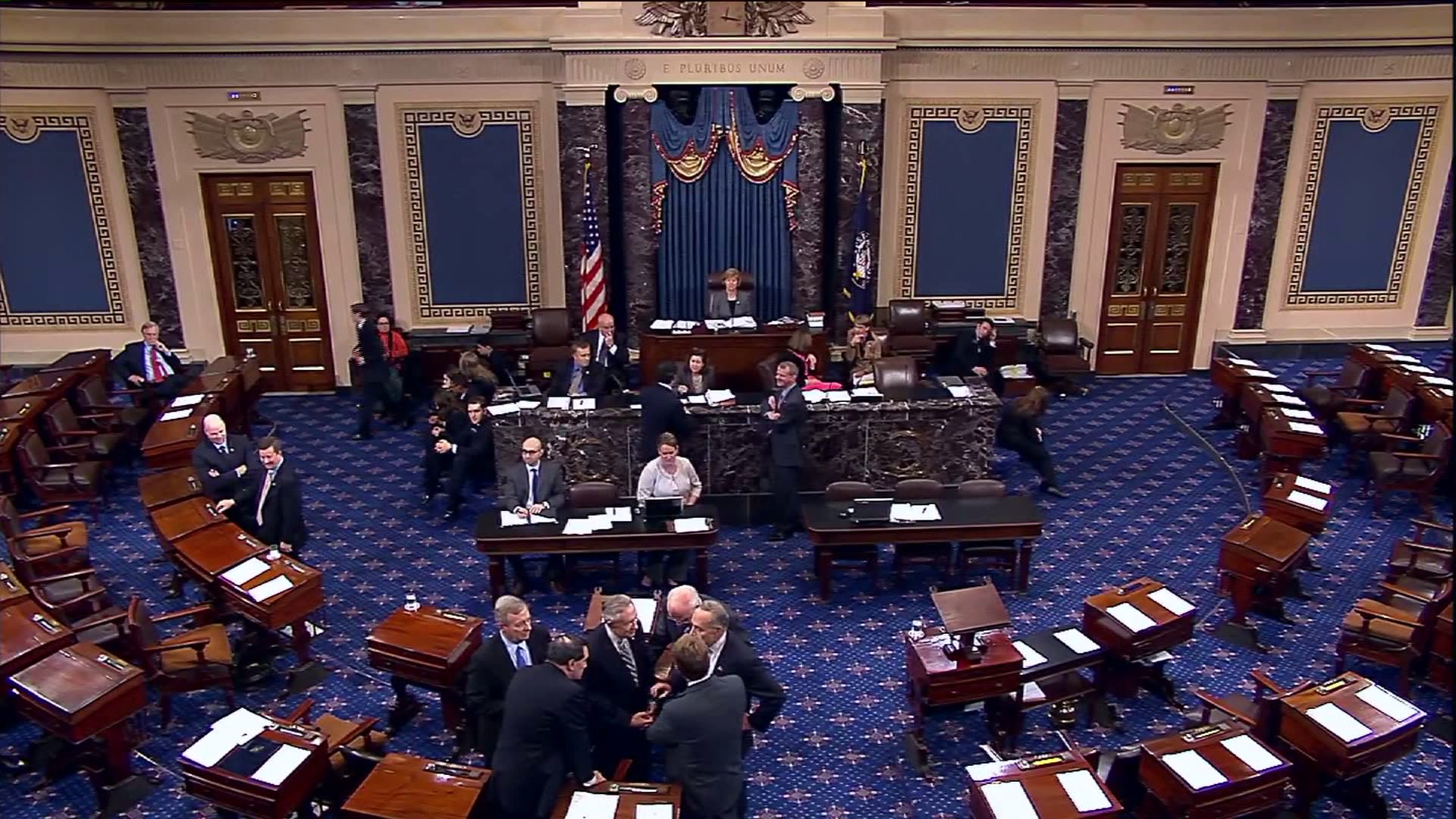 Republican leadership seemed determined to fumble the ball on the reconciliation process, but in the end a pretty good ObamaCare repeal package has finally crossed the goal line in the Senate. The House will certainly pass it, and it will proceed to President Obama's desk, where he has promised to veto the legislation in spite of the overwhelming evidence that the law is fundamentally unsound.

Unlike the original house-passed reconciliation measure, which only repealed some of the most unpopular elements of the Affordable Care Act and left the bulk of the law alone, the amended version passed by the Senate last night would eliminate the bulk of ObamaCare. It gets rid of all of the law's new taxes, along with the federal exchanges, insurance subsidies, and Medicaid expansion (with a two-year delay), and also sweeps away the grant programs, insurance company bailout programs, and the individual and employer mandates to purchase insurance. The bill does not eliminate many of ObamaCare's regulations, such as the minimum coverage requirements and the redistribution of insurance costs from older to younger patients, but those portions may have to be dealt with outside of reconciliation in any case, as they don't deal directly with federal spending or revenues.

It's a huge win to finally demonstrate that Congress possesses both the ability and the will to eliminate most of ObamaCare and start fresh. The final vote was 52-47, with Republican Senators Collins and Kirk joining the Democrats in opposition.

A number of interesting amendments saw votes as well, and of those two were particularly noteworthy:

Full credit must go to Senators Cruz, Lee, and Rubio for putting their feet down and demanding that the Senate repeal as much of ObamaCare as possible - and especially to Senator Mike Lee for extracting the promise from Majority Leader McConnell to vote on a full repeal. This vote will be a crucial marker to highlight the importance of electing a bold advocate for limited government into the White House to finish this job in 2017.

On behalf of FreedomWorks’ activist community, I urge you to contact your representative and ask him or her to sign the discharge petition for H.Res. 458, led by Rep. Tom Garrett (R-Va.). The resolution would bring H.R. 1436, a 2015-style ObamaCare repeal bill introduced in March by Rep. Jim Jordan (R-Ohio), to the House floor for a vote.