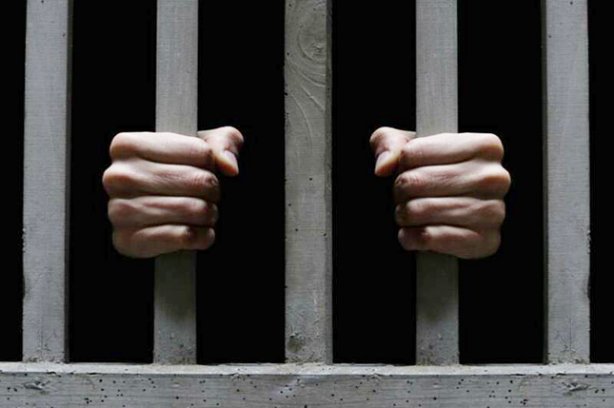 Not every offender deserves the same sentence.

One of the major reasons why the prison population remains so high is due to judges lacking flexibility to set sentences for non-violent crimes. Mandatory minimums mean that someone engaged in a youthful indiscretion may find himself locked up for the better part of a decade. After years in the company of hardened criminals, with little autonomy, few skills, and the permanent stigma of a felony conviction, what are the chances that such a person will emerge from prison ready to be a peaceful and productive member of society?

At the forefront of this movement is Senator Rand Paul, who has emerged as a leader on issues of criminal justice. Last year, he sponsored the REDEEM Act, to allow young people to expunge their record of non-violent offense under certain circumstances, so that their entire futures are not tarnished by a single mistake. He also co-sponsored the Smarter Sentencing Act, which would reduce mandatory minimums from five years to two years for non-violent offenses. Both of these bills enjoyed some measure of bipartisan support, and are likely to be reintroduced this year. Paul has also introduced the Justice Safety Valve Act, which would give federal judges greater discretion in adhering to mandatory minimum laws.

The courts have always relied on discretion rather than rigid rules. That is why we have juries and judges to determine guilt and sentences, instead of machines. Every offense and every offender come with their own individual circumstances that must be taken into account if we have any hope of justice being properly served. But mandatory minimums replace judicial autonomy with reflexive, blanket policies that treat vastly different circumstances as if they were identical.

Fortunately, some realization of the inefficiency and injustice of the current system seems to be emerging in the public consciousness. Attitudes are changing, with people seeing first hand how unsuccessful these policies have been at reversing criminal behavior or reducing recidivism rates. A five year prison sentence for a victimless crime only serves to destroy the offender’s opportunity to have a good and fruitful life, and the public is gradually becoming aware that other methods may be more effective at incentivizing good behavior.

Politics is usually a lagging indicator of public opinion, but we are already beginning to see a political shift towards reforming the justice system. Members of both parties are now working together to give courts more flexibility in sentencing, recognizing that not all offenses are created equal. It’s refreshing in this era of hyper-partisanship to see Members of Congress working across the aisle to actually get something done that can make a meaningful and positive impact on American lives.