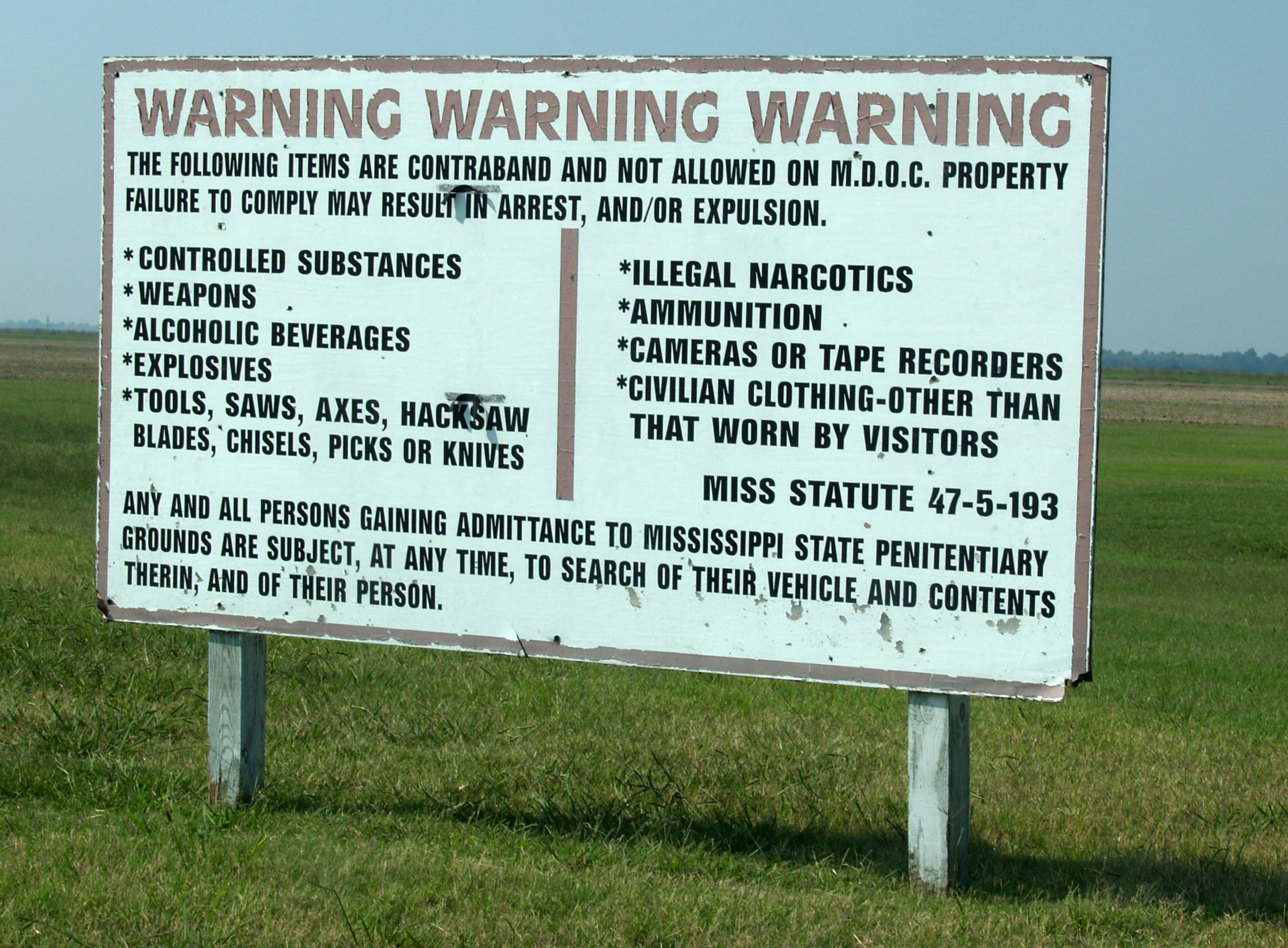 In two years’ time, Mississippi has moved away from the second-highest spot on the state incarceration rate list.

The justice reform movement is a truly unique issue, touted as the only genuine point of bipartisan consensus in a sea of political conflict. While advocates continue their work to promote changes in the federal system, the focus has been shifted to the state level, where incarceration rates are actually higher. It is in this precise area of focus where we find conservative states leading the way with significant change and garnering positive results.

Now, if you’ve spent any time on the issue, odds are you’ve likely heard of the astounding success states like Texas and Georgia have experienced after implementing sweeping justice reform measures. The truth is, states like Texas should be heralded for their bold and well-researched actions which have saved these states millions of dollars and made communities safer. However, it is important to also highlight other states’ efforts as they follow suit, particularly because this trend continues to prove that substantial, evidence-based reform results in positive outcomes for all parties.

In 2012, Mississippi’s incarceration rate was the second-highest in the country, following Louisiana, which was nothing to celebrate about when Louisiana was considered the world’s prison capital with an incarceration rate 13 times that of China’s. Mississippi state leaders noticed this issue, and, in 2013, the Corrections and Criminal Justice Task Force was assembled to analyze data and research potential reforms. By December 2013, the task force concluded its research and offered recommendations in its final report.

The report predicted that absent policy change, the Mississippi prison system would amass an additional 1,990 inmates by 2024, costing the state an estimated $226 million in corrections spending over the next decade. Republican Gov. Phil Bryant noted the significance of these numbers and pushed for reform by highlighting the potential savings Mississippi could gain over the next decade. By 2014, the Mississippi Legislature approved H.B. 585 which adopted several of the task force’s recommendations, such as the creation of speciality courts, the establishment of alternatives to incarceration, and utilization of evidence-based practices.

Gov. Phil Bryant stated after the bill passed the legislature, “We pledged to Mississippians that we would make this the ‘public safety session,’ and we have worked hard to develop a research-based plan that is tough on crime while using tax dollars wisely where they make the most impact. This bill ensures that violent criminals are held accountable for their crimes, and it provides a second chance to veterans and other Mississippians who have made mistakes want to take steps to get their lives back on track.” On March 31, 2014, Gov. Bryant signed H.B. 585 into law. According to the Bureau of Justice Statistics, a year later, Mississippi’s newly implemented reforms led to a significant 15 percent drop in the state’s prison population, an immediate success and promising indicator of eventual financial savings and crime reduction.

Mississippi is part of a state-driven, nationwide effort to use smart and effective measures to create positive change within the justice system. Making better use of taxpayer dollars, cutting recidivism rates, and promoting public safety are obvious goals our federal system or individual states should prioritize. It’s also no surprise that conservative states are leading the charge in making effective criminal justice system reforms. When the bloated and wasteful federal government consistently fails its citizens, it’s up to the American people to drive home necessary change. No place is this cymbal most loudly sounded than through local and state efforts.

On behalf of FreedomWorks activists nationwide, I urge you to contact your representative and encourage him or her to cosponsor the Prison Reform and Redemption Act, H.R. 3356, introduced by Rep. Doug Collins (R-Ga.). This bill would require the Attorney General to develop an offender risk and needs assessment system and incentivizes offenders to lower their risk of recidivism.